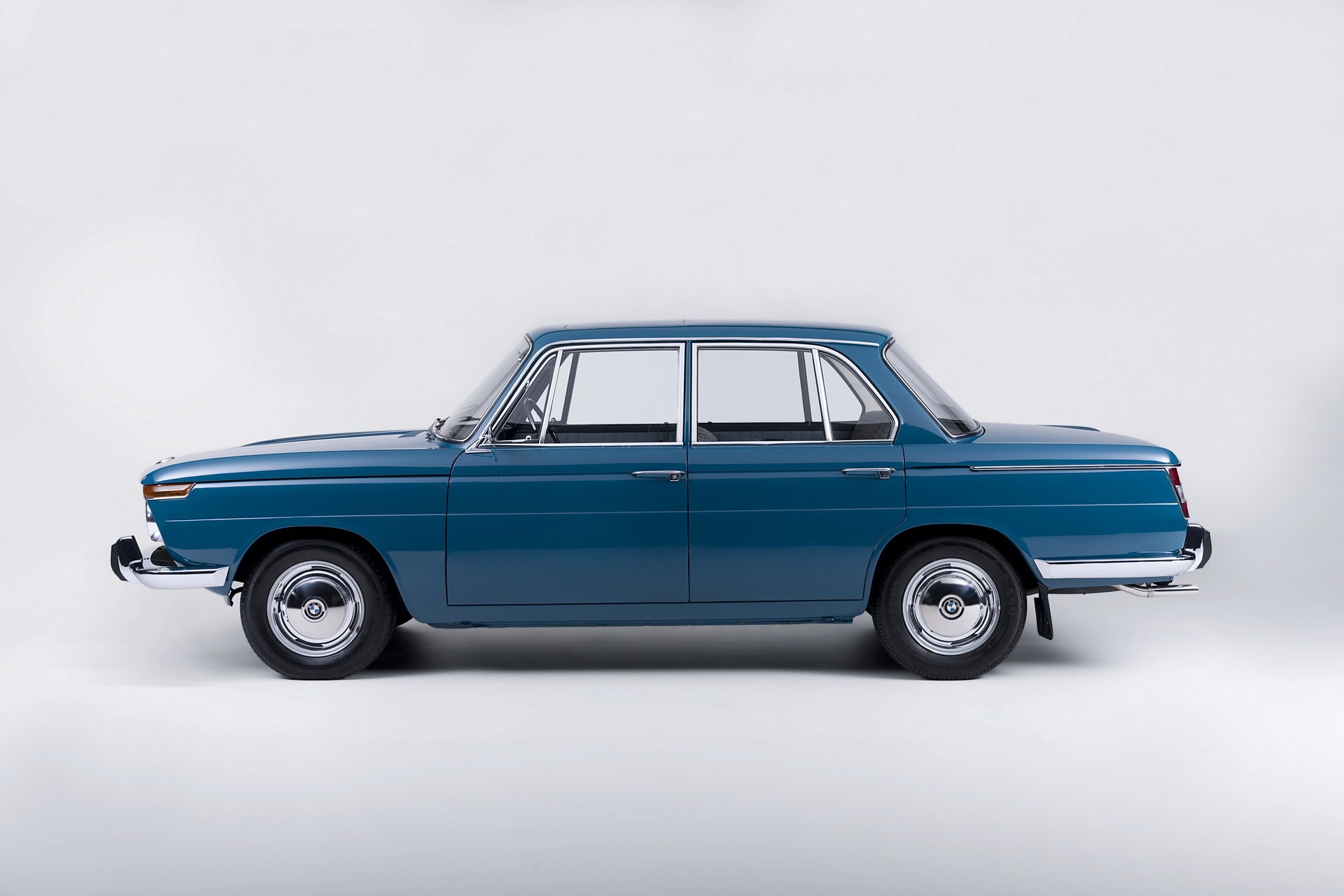 BMW of North America is launching a new marketing campaign today aiming to highlight one of their most iconic design elements – The Hofmeister Kink. Together with its CRM agency of record, Interpublic-owned Performance Art, BMW of North America wants you to explore the country in a new way. By using Artificial Intelligence, the marketing team identified more than 56,000 roads in the United States that resemble the Hofmeister Kink.

Just as the kidney grille, the Hofmeister Kink is a business card for BMW, an element that is instantly associated with the German automotive automaker. The Hofmeister Kink is a visual design element that’s been featured on every model since the advent of the BMW Neue Klasse models in 1962. The Hofmeister Kink derives its title from the name of its creator, Wilhelm Hofmeister, who led the BMW design department between 1955 and 1970, an era of profound identity transformation for the Bavarian constructor. Across time, the Hofmeister basically preserved the overall traditional shape. It is said that kink pretty much evokes the rear-wheel-drive traction of BMW models.

Now on the Hofmeister Kink’s 60th anniversary, BMW enthusiasts can explore kink-shaped roads, drive on them, mark them on a new website, hofmeisterkink.com, and share the results with their social media followers. According to AdAge, the AI and modeling tech comes from Google and open-source neural framework Darknet which analyzed 3.9 million miles of roads resembling the kink. The result is more than 55,000 geo-coordinates featured on the hofmeisterkink.com website, along with satellite images and aerial photos.

Across time, the Hofmeister Kink mostly preserved its traditional shape. But with a product lineup larger and more diverse than ever, the kink has also gone through different iterations. There have been models that evolved the shape of the Hofmeister kink, like the Active Tourers, the GTs, the Gran Coupes, SAVs and SACs. Beginning with 2018, when the new G15 8 Series Coupe was unveiled, the kink premiered a somewhat controversial shape, with an upwards-swinging horizontal line and a reduced rear angle.

So this is a great campaign to cherish and celebrate the memory of one of the most iconic design elements in the automotive world. Of course, it’s also a great way to not only drive your BMW car across the U.S., but also exploring the country in a new way.