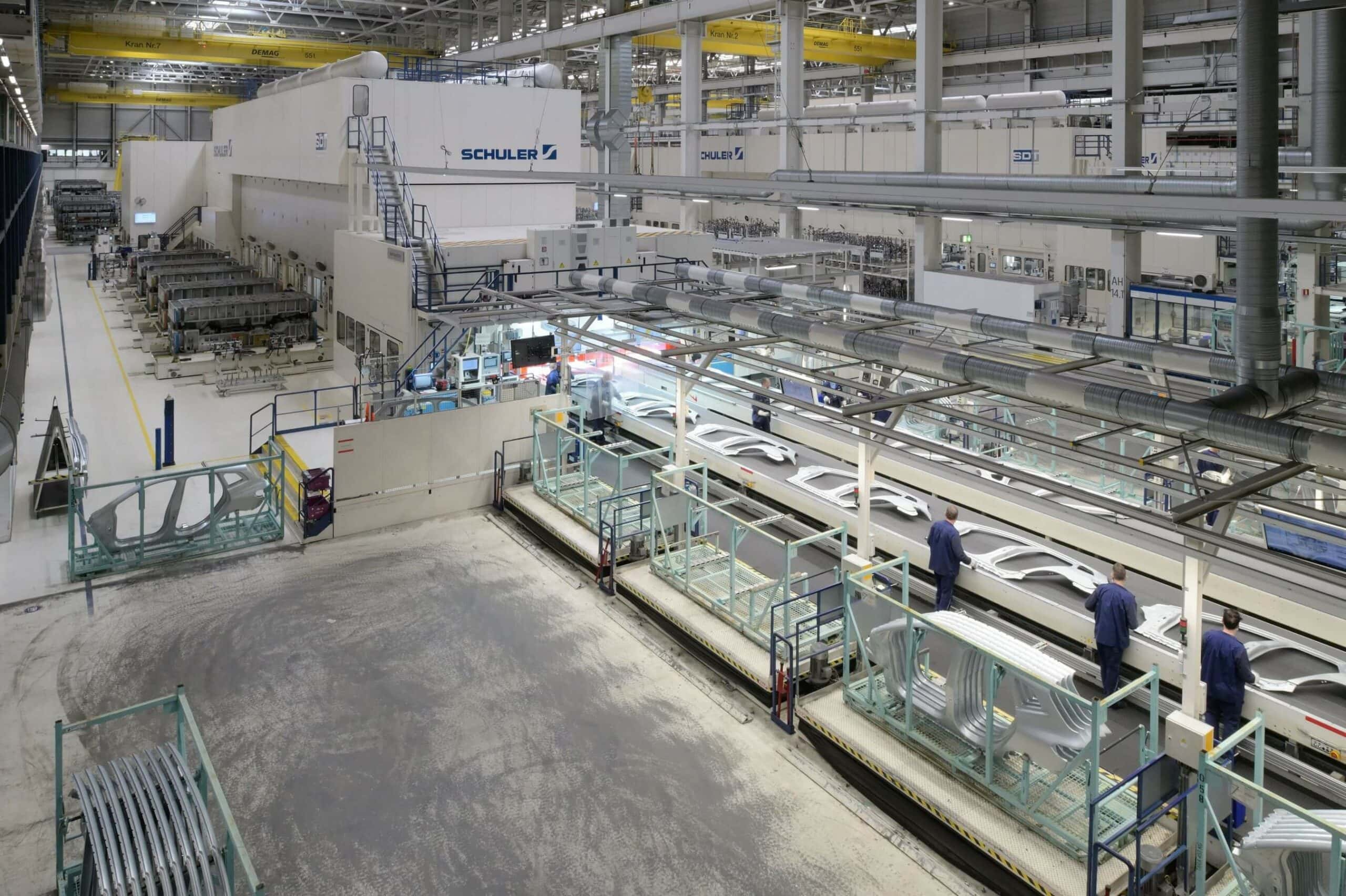 BMW is making a major investment at its Spartanburg factory where over 200 jobs will be created. The automaker will be spending over $200 million within the next two years on a 219,000-square-foot press shop. The new facility is set to become operational in the summer of 2024. It will cut raw coils of steel into blanks before making stamp sheet metal parts for X models.

BMW mentions the press shop will provide the SUVs with hang-on parts like fenders, doors, tailgate, and the body sides. The necessary tooling will come from the company’s tool shops in Munich, Dingolfing, and Eisenach. One of the world’s largest manufacturers of presses, German company Schuler AG will provide the automated press line.

Meanwhile, more than 45 associates from the Spartanburg factory are undergoing training at the press shop in Leipzig (pictured here) in Germany. Additionally, training lessons are also being conducted in Swindon, UK. 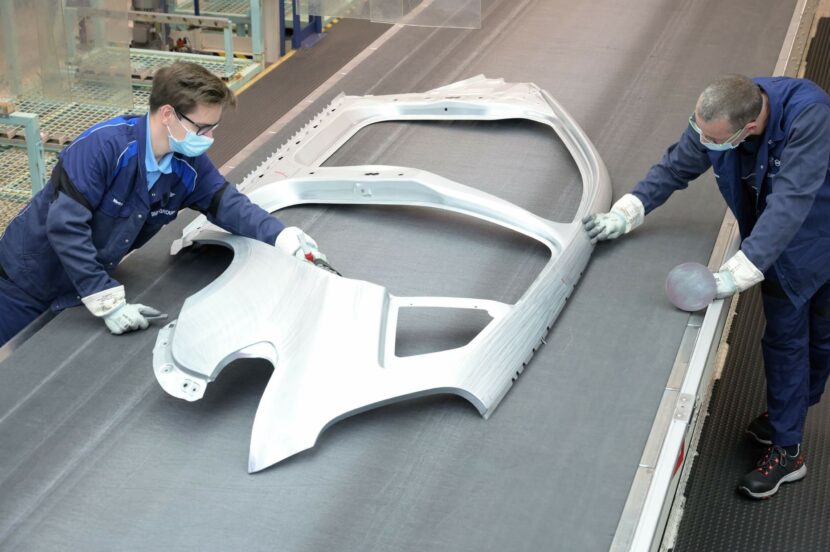 The $200M investment brings the tally at the Spartanburg factory to nearly $12 billion since BMW set up shop in 1992. The facility in South Carolina is the company’s largest factory where over 1,500 vehicles are completed each day. The assembly plant set a new record in 2021 when it produced 433,810 units. It currently employs more than 11,000 people and has an annual maximum production capacity of 450,000 vehicles.

It’s where the X3 through X7 models come to life, with the XM arriving towards the end of 2022. It will be BMW’s first dedicated M model since the M1 and also the first PHEV from the M division. Meanwhile, the Bavarian marque has already expanded its SUV portfolio by introducing a long-wheelbase X5 Li in China where it will be locally made.

BMW will further bolster its SUV lineup with the all-electric iX1 coming at the end of this year from the Leipzig factory where the equivalent MINI Countryman will be assembled.