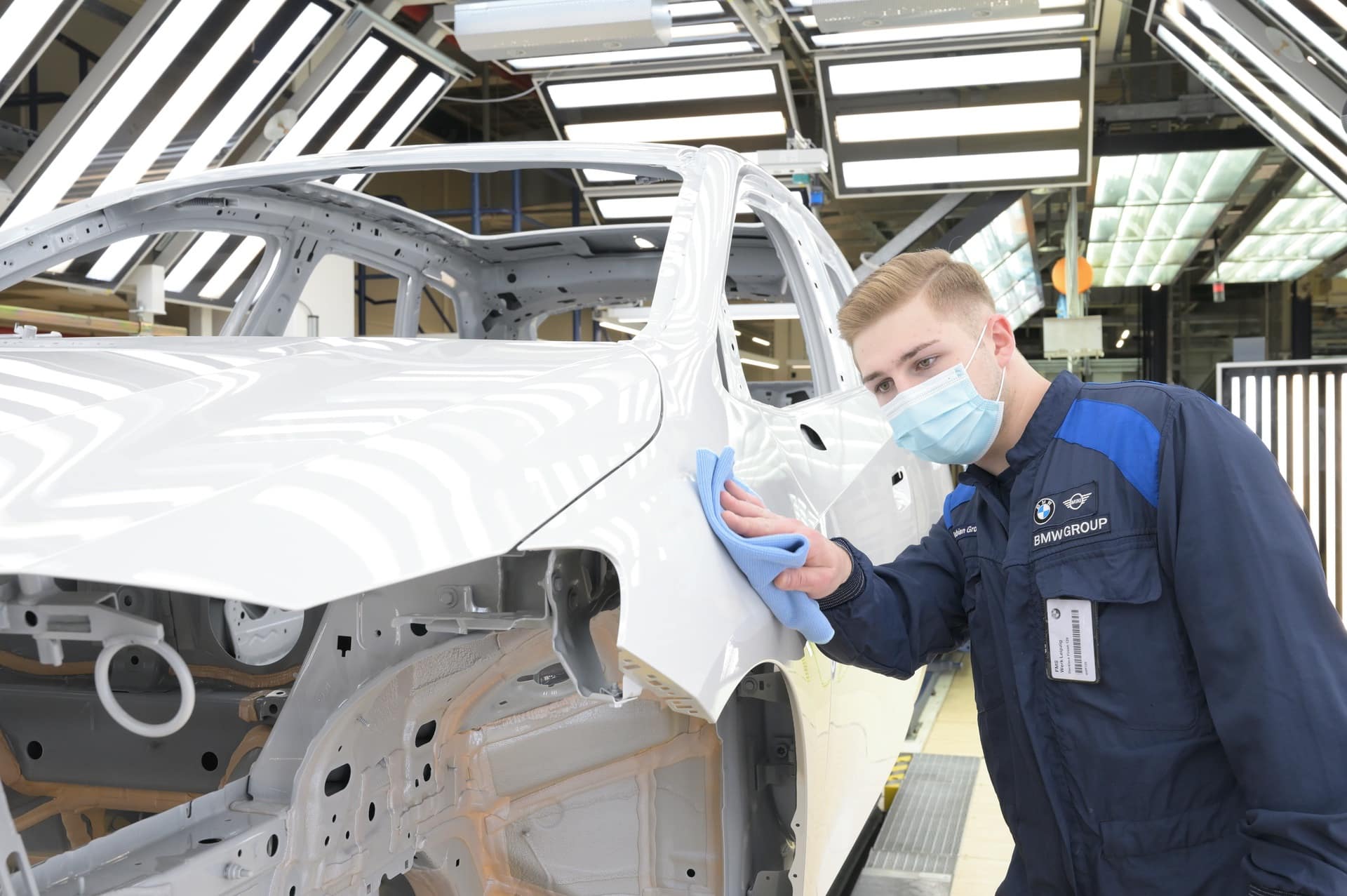 The BMW Group already signed an agreement with Swedish startup H2 Green Steel in October of last year. H2 Green Steel will supply the BMW Group’s European plants with steel produced exclusively using hydrogen and green power from renewable energies from 2025 onwards. This process will reduce CO2 emissions by around 95%. BMW Group press plants in Europe process more than half a million tonnes of steel per year.

To lower CO2 emissions from steel production on a massive scale, Salzgitter AG is gradually switching to virtually carbon-free production. Electricity from renewable sources and its use in production of hydrogen from electrolysis are key elements of the transformation. This green hydrogen will replace the coal currently used in the conventional blast-furnace process. This is made possible by so-called direct reduction plants, which use hydrogen to directly reduce iron ore to iron in the solid state. The solid iron produced in this way is then melted down with steel scrap in an electric arc furnace powered by renewable electricity.

In addition to sourcing low-carbon steel, the BMW Group has also invested in an innovative method for carbon-free steel production developed by American startup Boston Metal, through its venture capital fund, BMW i Ventures.