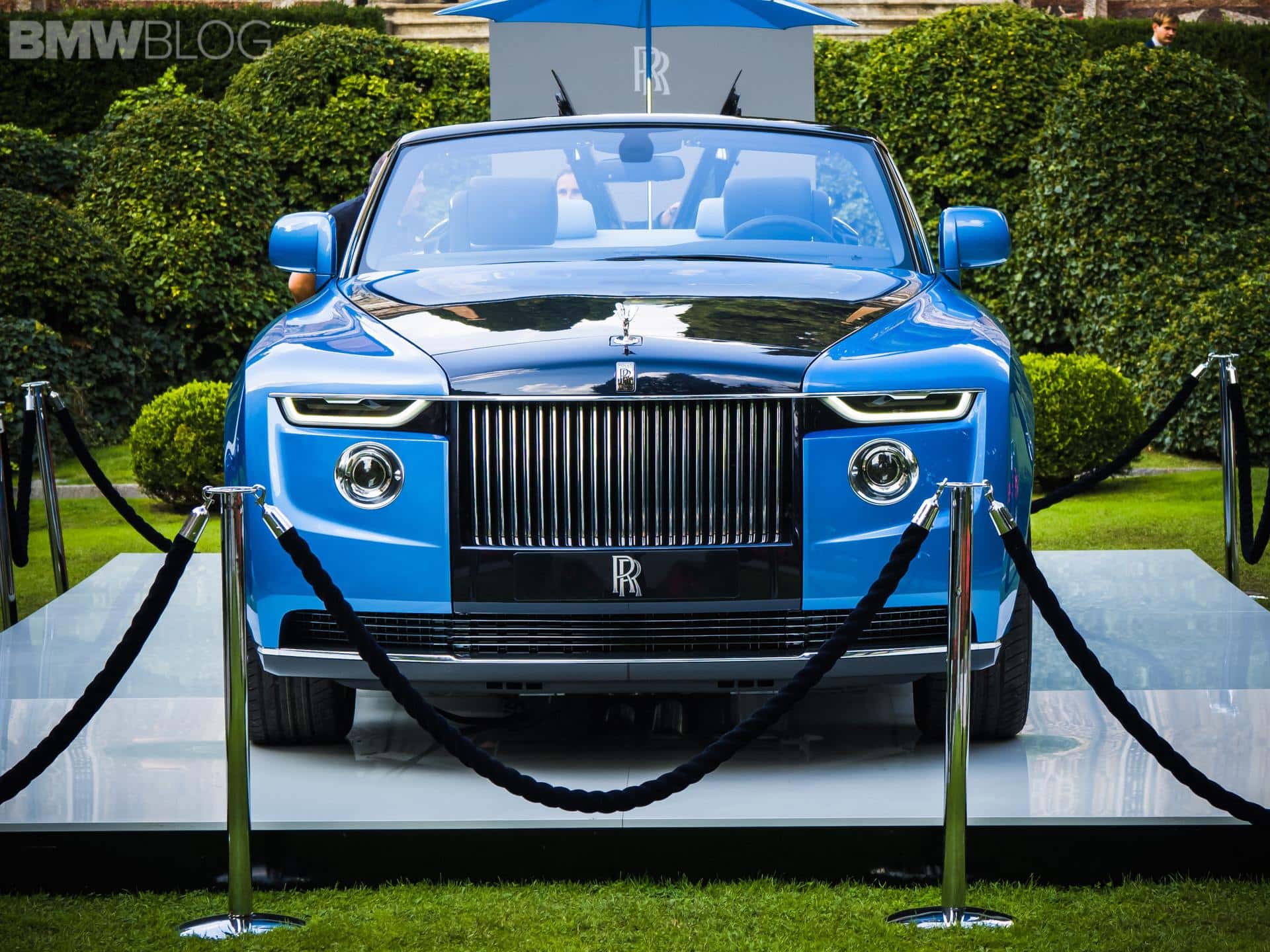 When Rolls-Royce took the veil off of the Boat Tail custom-build model back in May 2021, the company specified that it was one of three models built specifically to the customer’s request. The second car in this coachbuilt series is going to be revealed in May 2022, at the famous Concorso d’Eleganza Villa d’Este. The news was hidden deep in a press release issued today by the Bespoke division in Goodwood.

Referring to the coachbuilt process, Rolls-Royce mentioned that it proved so successful that it is now part of its range of services offered to those who are looking for truly unique vehicles. “Coachbuilding is a highly distilled expression of Rolls-Royce Bespoke, reserved for those who look to move beyond existing constraints. Rolls-Royce Coachbuild is contemporary patronage in its truest form,” is mentioned in the press release. 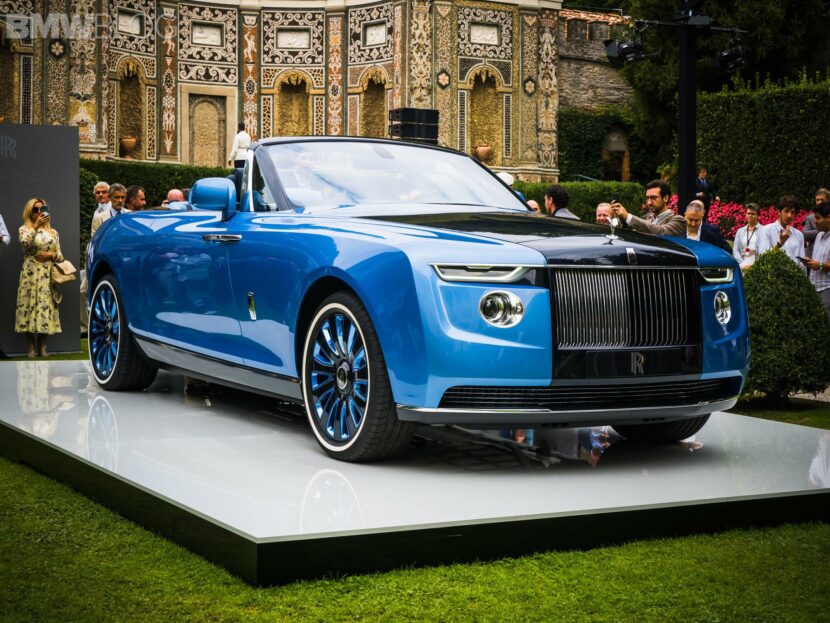 At the same time, referring to the Boat Tail series, the same document states that “the first of the three magnificent Boat Tails was exhibited at Concorso d’Eleganza Villa d’Este in October, 2021. The second will make its global public debut at Villa d’Este 2022.” That’s huge news for the industry and, possibly for the owner, who will be able to finally show the world what he and the team over at Rolls-Royce have been working on.

According to the info offered by Rolls-Royce so far, all three Boat Tail models will use the same underpinnings, all of them based on the Architecture of Luxury. However, each will be unique in terms of customization and we’re very curious to see what the second model will bring to the table. Luckily we’re not that far off from seeing it, as May is right around the corner. We’ll be on the scene this year too, covering the Concorso d’Eleganza Villa d’Este, where BMW has been the main sponsor for quite some time now.