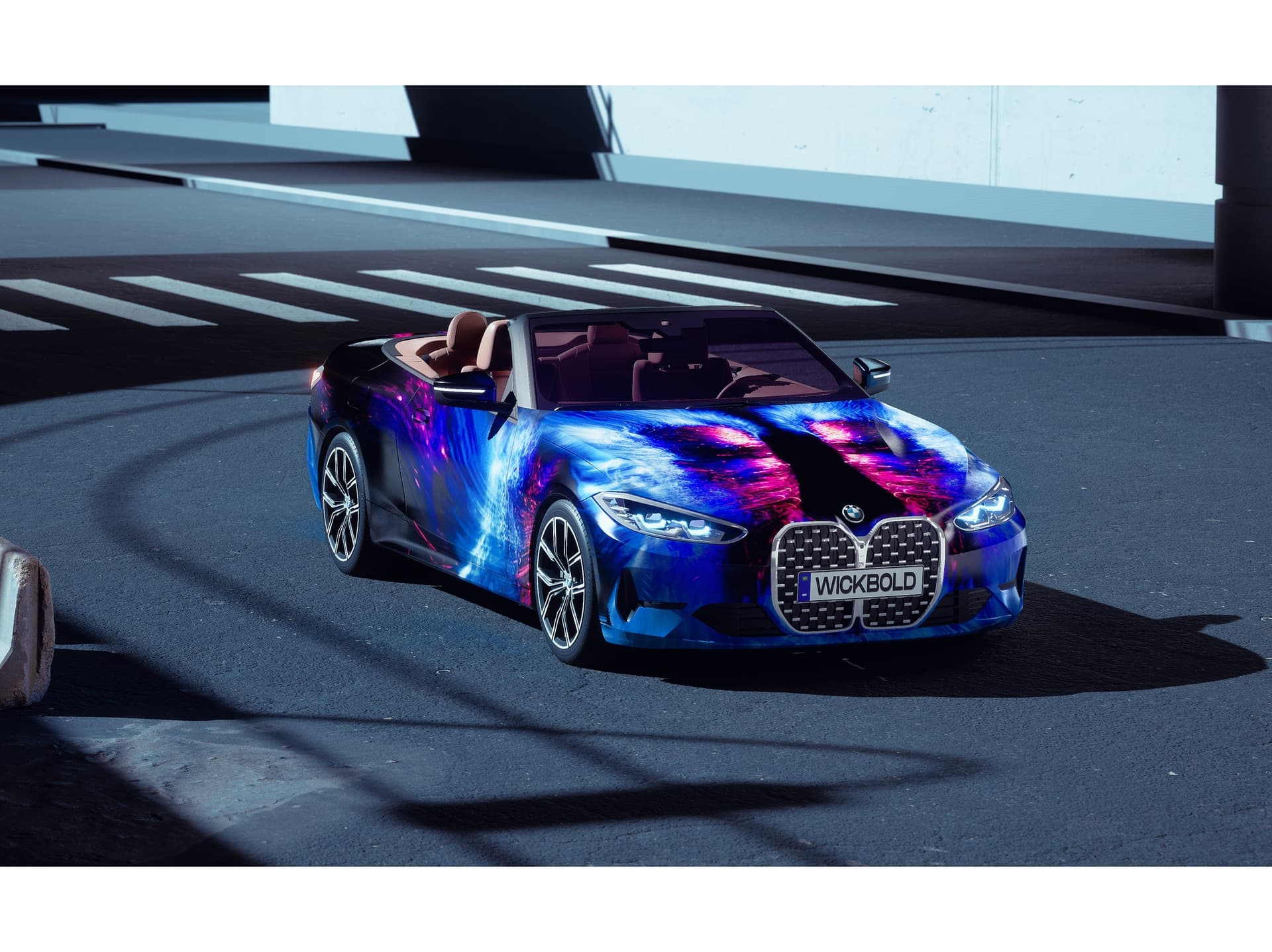 The BMW 4 Series Convertible is the fourth model revealed in the digital project between BMW Brazil and brand ambassador Gabriel Wickbold. All these art projects are developed and transformed into an NFT. Those of you who might have skipped the crypto world news, an NFT (short for Non-fungible tokens), in the simplest terms, transform digital works of art and other collectibles into unique, verifiable digital assets available on the blockchain. NFTs are not mutually interchangeable, so no two NFT assets are the same. 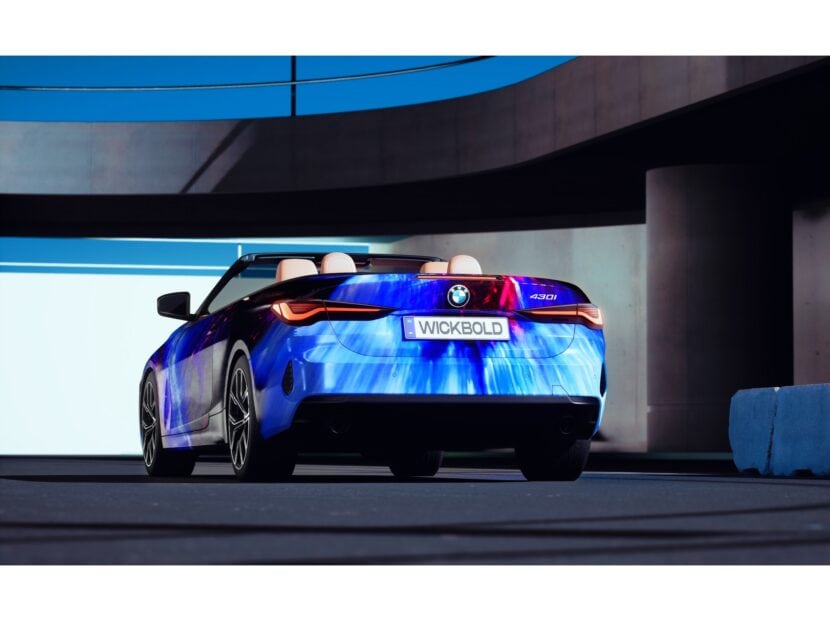 BMW Brazil says that five NFT projects will be produced and will soon be auctioned by the artist’s gallery. The money collected will be donated to an institution, selected by the gallery, with a focus on encouraging the education and training of professionals to become artists. Entitled “I am light”, the fourth work starring the BMW 4 Series Convertible transmits light and represents spiritual lighting. The light is exhibited through glitter which adorns the entire car.

“In this series, I invite the viewer to look at themselves and seek the understanding that everything we need is within ourselves”, says Gabriel Wickbold. “I want to show that the human being is light and it is from within him that an infinite universe of possibilities starts. I close this cycle in the most photographic way possible, showing that photography is also about painting with light”, says the artist.

Launched in August, the first published work was “Sexual Colors”, which customized the BMW 3 Series. In September, it was the turn of the work entitled “I am online”, with the BMW 440i Coupe. The third work, “soMos”, was unveiled in October and customized the new BMW M3.