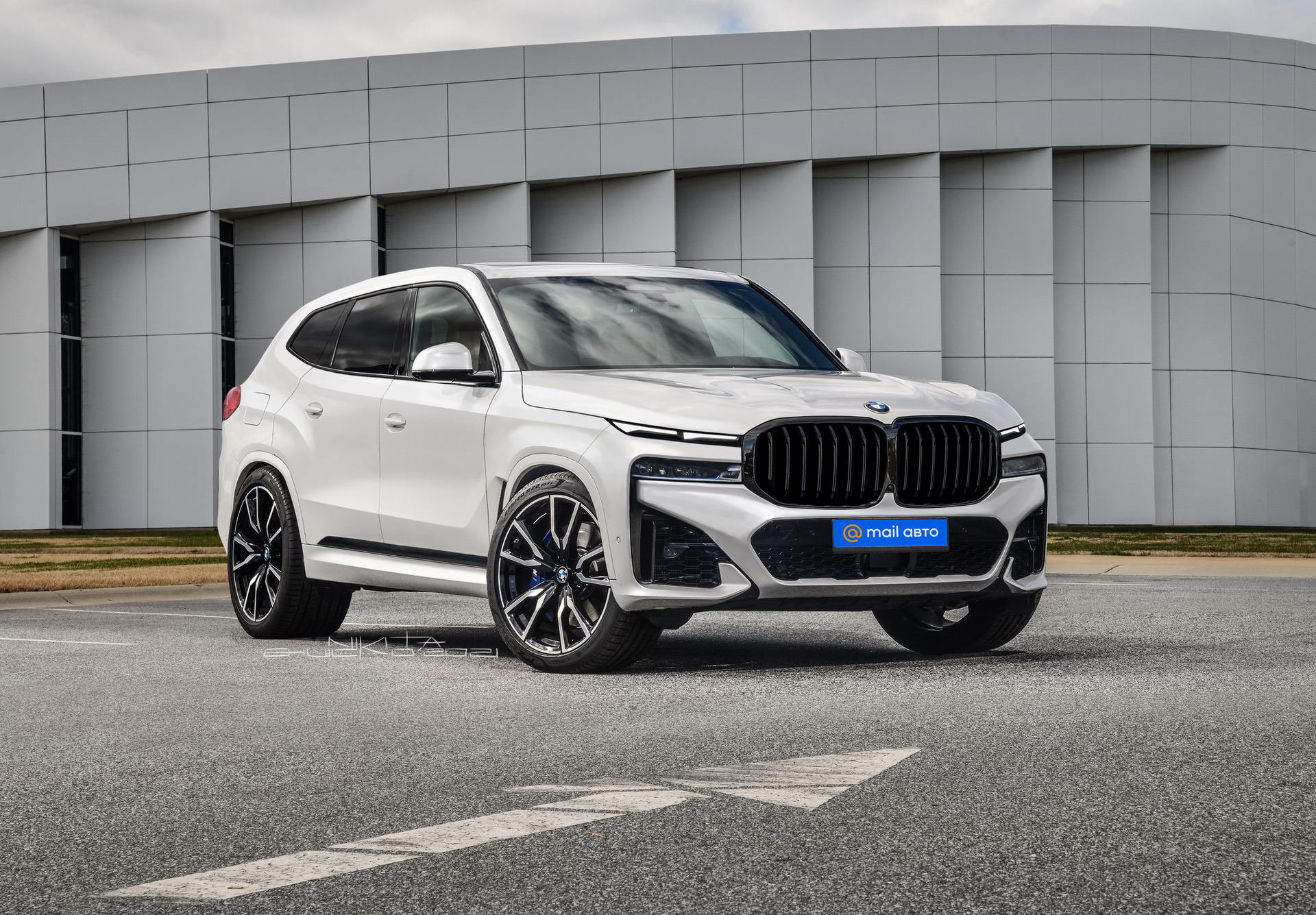 The new 2023 BMW XM will be introduced by the end of this year. The car won’t enter production until December 2022 while the market introduction is scheduled for 2023. There will be three different models available with the top one being a V8 plug-in hybrid which will deliver at least 750 horsepower. Ahead of the official unveil, rendering artists are taking a stab at guessing the design of the future top M SUV.

This latest Photoshop image comes courtesy of @kelsonik and auto.mail.ru. The new BMW XM Photoshop image follows the same lines as the previous attempts: split headlights, a massive kidney grille with horizontal slats and a super aggressive front bumper. Additionally, we know that this new BMW XM will have an entirely unique exhaust pipe arrangement. Rather than the old-school side-by-side quad circular exhausts of almost all M cars in the past, the BMW XM will get stacked quad exhausts, with an oddly hexagonal design. 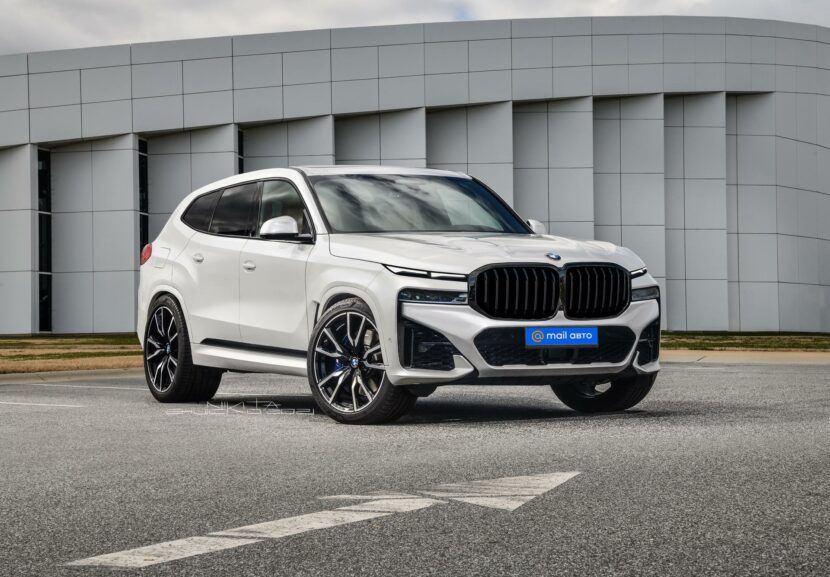 The internal name is said to be “Project Rockstar” which clearly implies the baddest and most powerful SUV of the range: a staggering 552 kW / 750 PS (740 hp).  Two other PHEV XM models are part of the new XM family as well. One of the six-cylinder hybrid XM models will produce 460 kW / 625 PS (617 hp). They will also come with unique name designations, but more on that later.

BMW will build the new vehicle at the Spartanburg plant in South Carolina, according to CNBC with the BMW CEO Oliver Zipse. “At the end of the year, we will make an announcement to build another high-end car from this manufacturing site,” Zipse told CNBC’s Phil LeBeau. “It is not a successor model, it’s a brand-new model, high-end for the American market but also for the world market.” The Spartanburg plant currently produces the BMW X3, X4, X5, X6 and X7 as well as the corresponding M SUV models, so it’s only natural that the production line is expanded to include the XM as well.