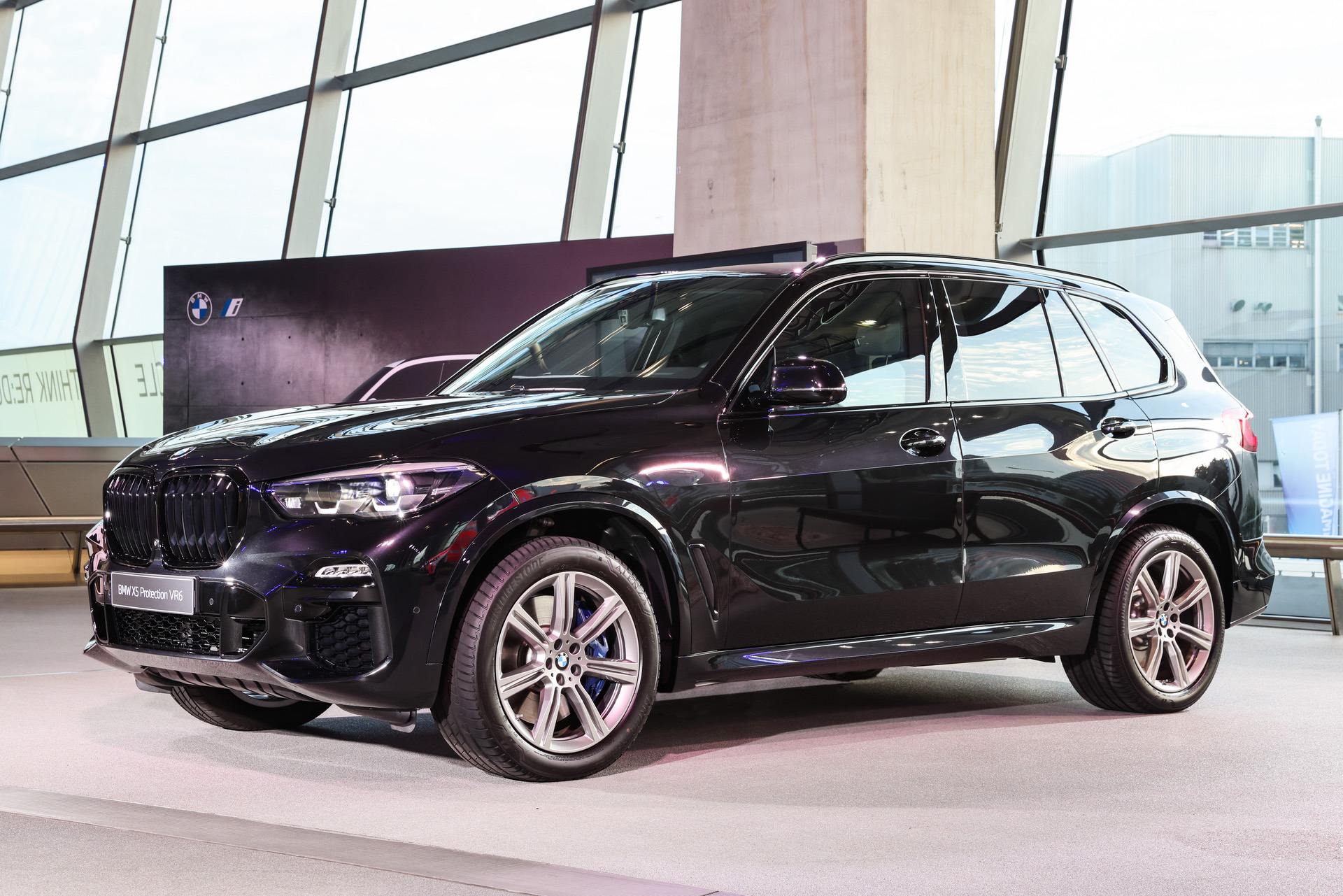 If you’re in need of a bulletproof Bimmer, the BMW Welt is the place to go. Not only does it have one — the BMW iX5 Hydrogen Protection, which we saw yesterday — but also the gas-powered BMW X5 VR6 Protection. As with its Hydrogen fuel cell-powered sibling, the bulletproof X5 gets VR6-rated protection, making it the perfect car for the Bond villain in your life.

What is VR6-level protection? It means that the armor plating in the doors and pillars, as well as the bulletproof glass, is capable of withstanding gunfire up to, and including, 7.62 AK-47 rounds. Being that the AK is the most commonly used weapon in robberies and other forms of violent crime, it’s important for armored car owners to be protected from it.

Even more than gunfire, the BMW X5 VR6 Protection is capable of withstanding hand grenades underneath, as there’s enough armored plating to not only protect the occupants but also the gas tank and other important driveline components. Surprisingly, the X5 Protection is also capable of handling up to 15 kg of TNT, from four meters away.

Under the hood lies the same 4.4 liter twin-turbocharged V8 found in the X5 M50i, giving it 523 horsepower and 553 lb-ft of torque. That makes it quite a bit faster than the iX5 Hydrogen. It’s also had all of its driveline components and suspension beefed up to handle the extra weight, as well as the potential damage.

These two BMW X5 Protection siblings aren’t anything new — BMW has been making bulletproof cars for awhile now. However, being based on the new X5, these new Protection models are far better than ever before, with better protection, more interior comfort, and better handling. So if getting robbed an AK-47 is something you have to look out for, give the BMW X5 VR6 Protection a good look. 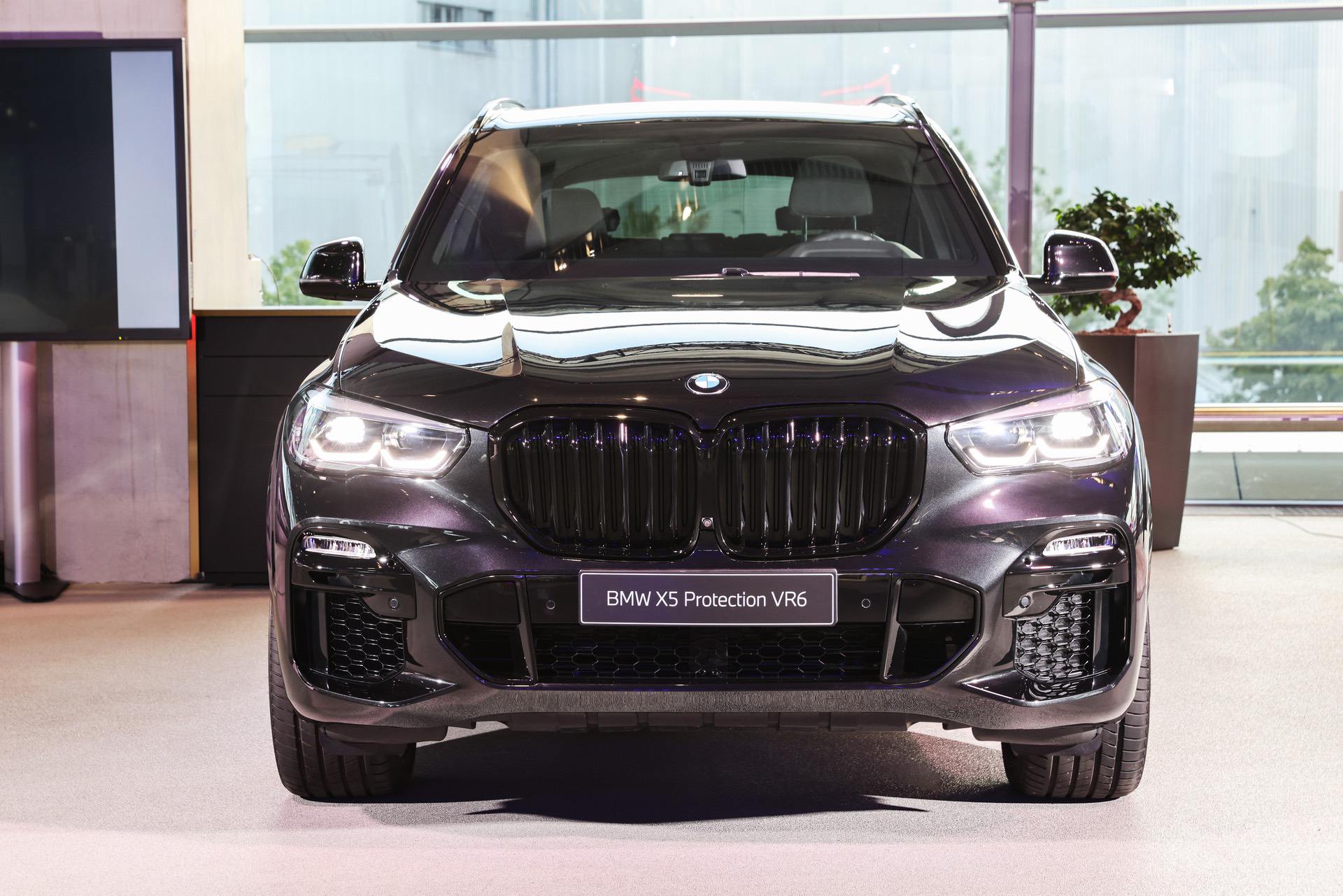 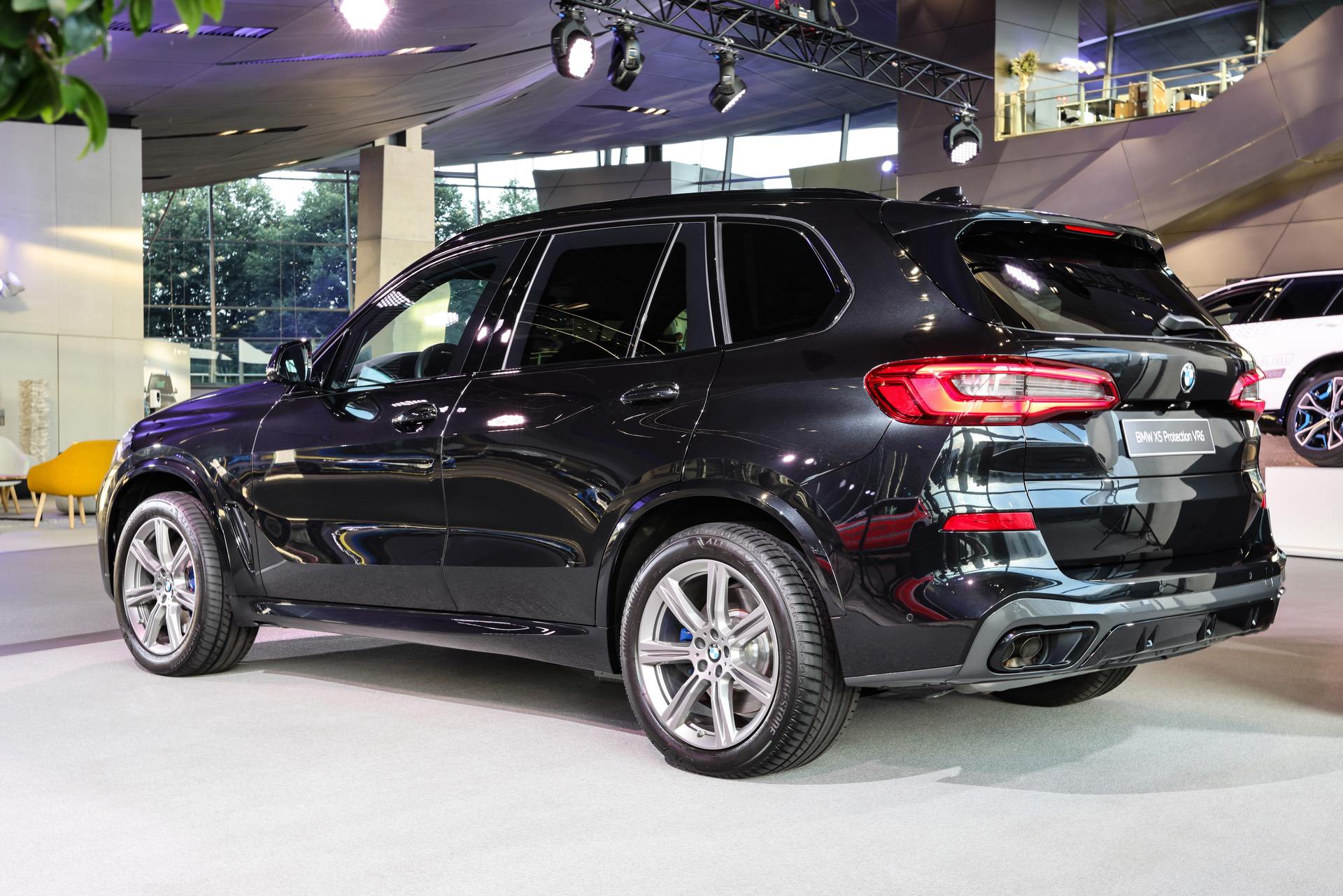 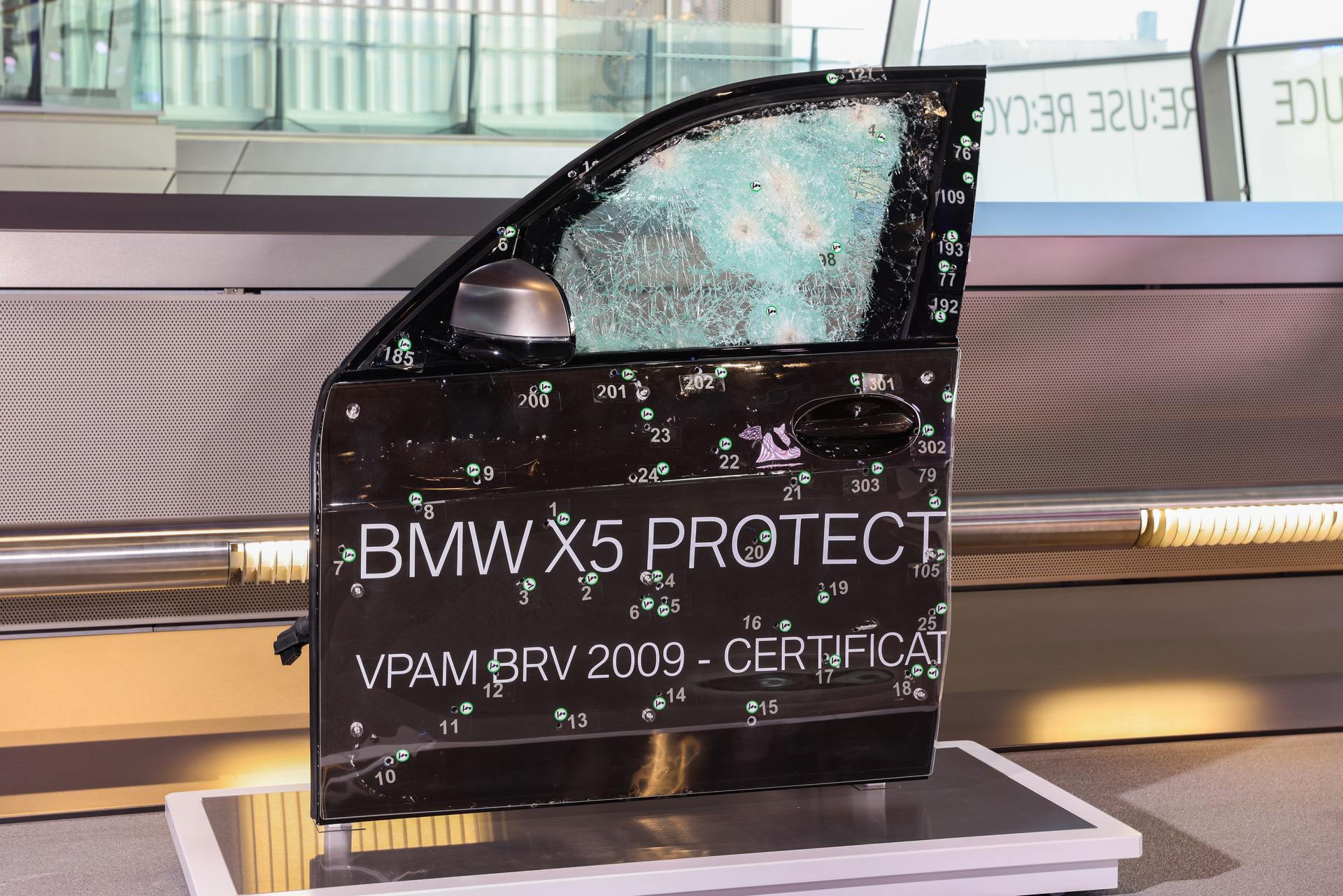