This BMW iX5 Hydrogen Protection can fend off bullets and bombs 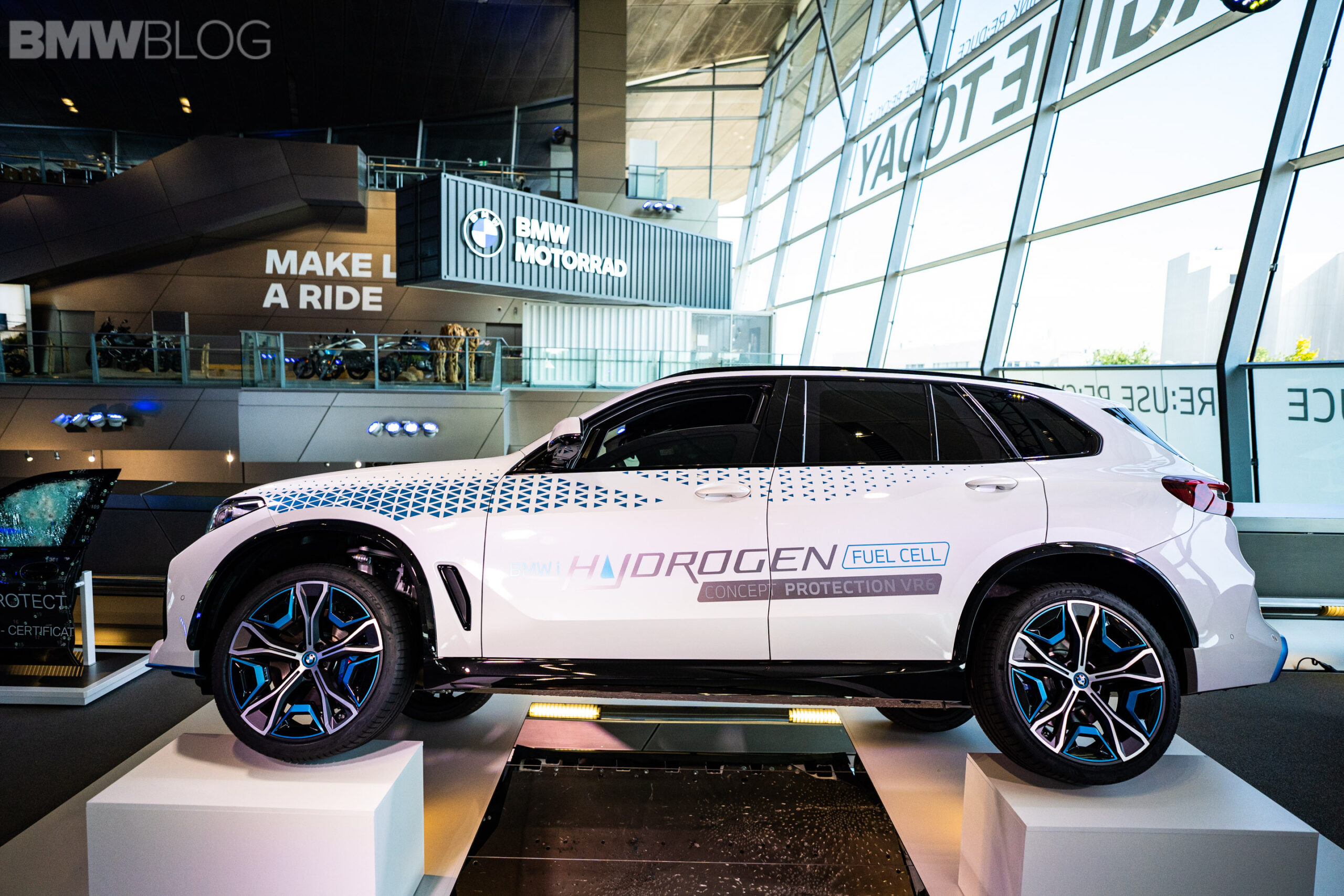 If watching Quantum of Solace told me anything (and it honestly didn’t tell anyone much), it’s that hydrogen fuel cells go “bang” when hit with bullets. Good thing, then, that BMW made a bulletproof version of its new hydrogen SUV — the BMW iX5 Hydrogen Protection.

The BMW iX5 Hydrogen Protection is in the VR6 resistance class, meaning it can withstand AK-47 fire, since that’s the most commonly used firearm in robbery or other criminal scenarios. Armor plating was added to the doors, the pillars, and various other body panels, and the glass was obviously made bulletproof, to keep passengers safe from said gunfire. Passengers should be safe from anything up to an AK’s 7.62 rounds. 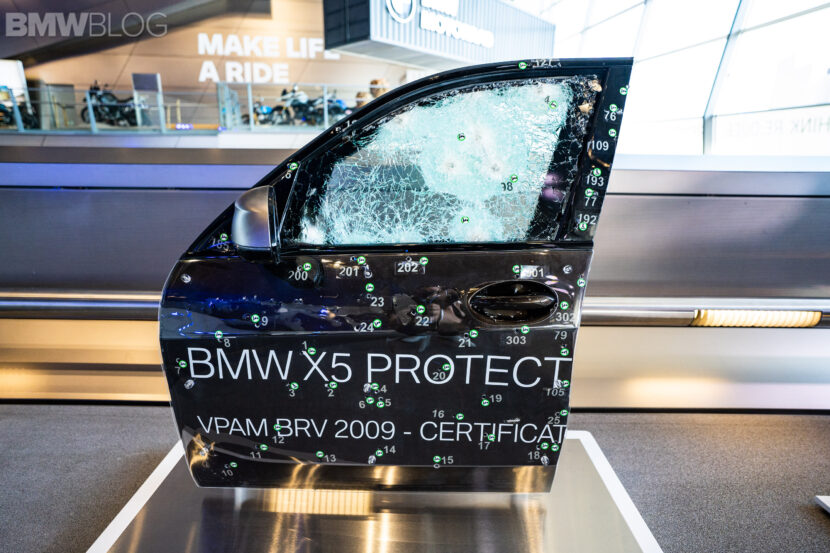 Now, though, any clients that need a bulletproof luxury SUV, for whatever reason, can have one that’s also zero emissions. The BMW iX5 Hydrogen Protection uses its hydrogen fuel cells to power a 374 horsepower electric motor. Admittedly, it’s going to be quite a bit slower and less efficient than the standard iX5, due to the added weight of all the armor and bulletproof glass. But at least you’ll be safer.

So if you’re a spy, a high-profile person, or even a James Bond villain and need protection but also care about the baby seals and polar bears, you can finally have a zero-emission, bulletproof SUV. And, unlike the Tesla Cybertruck, its windows won’t break if a dude throws a ball at them… 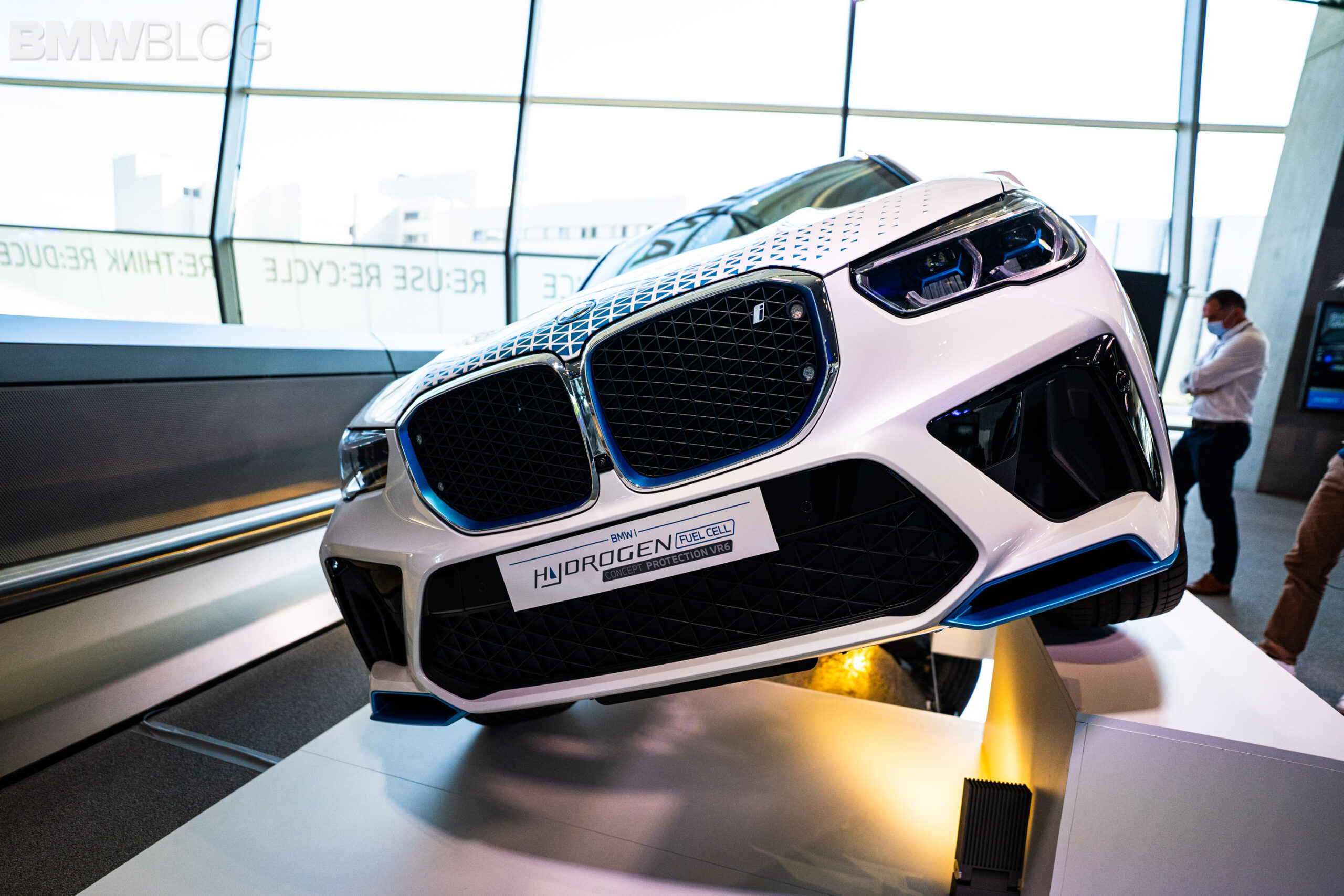 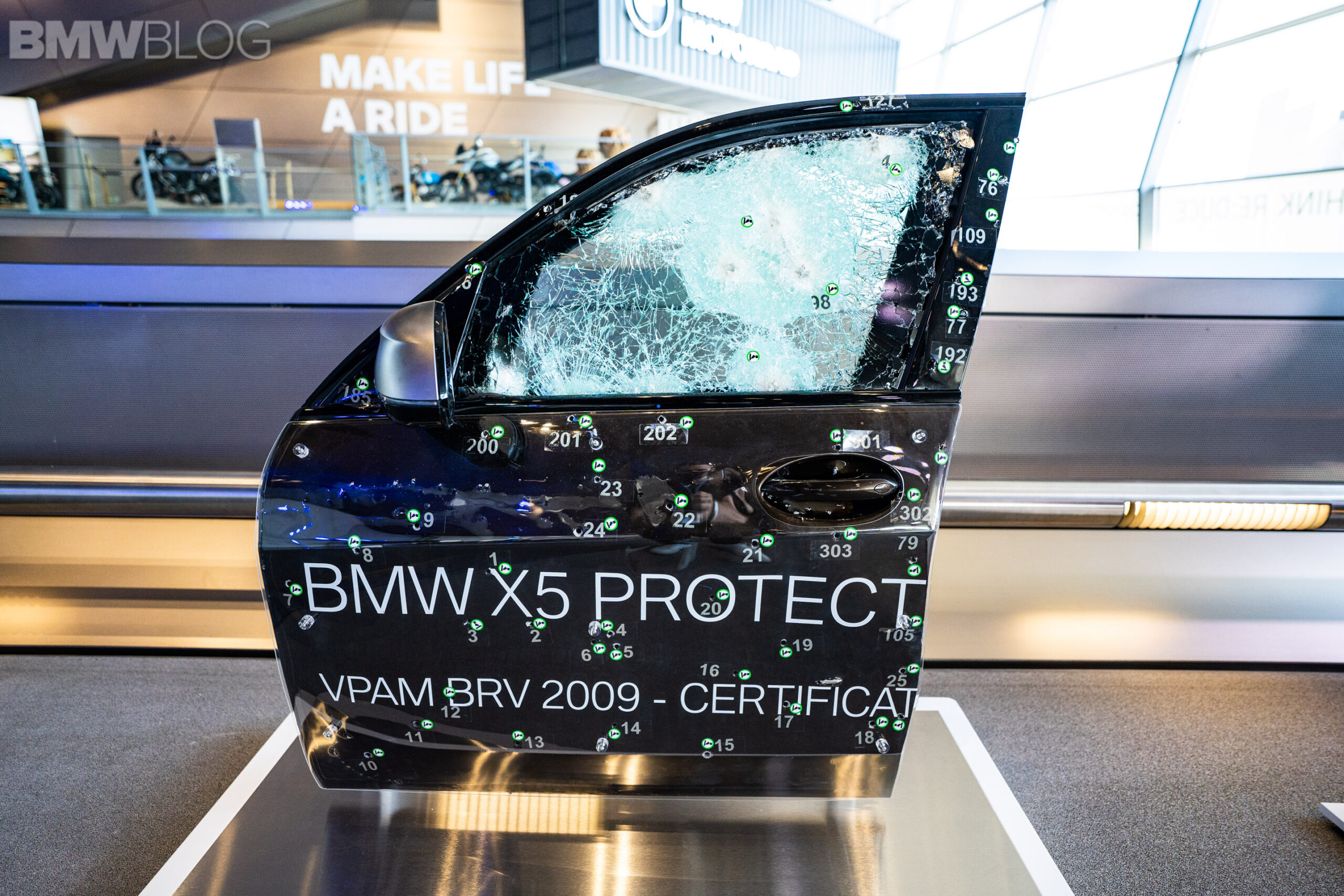 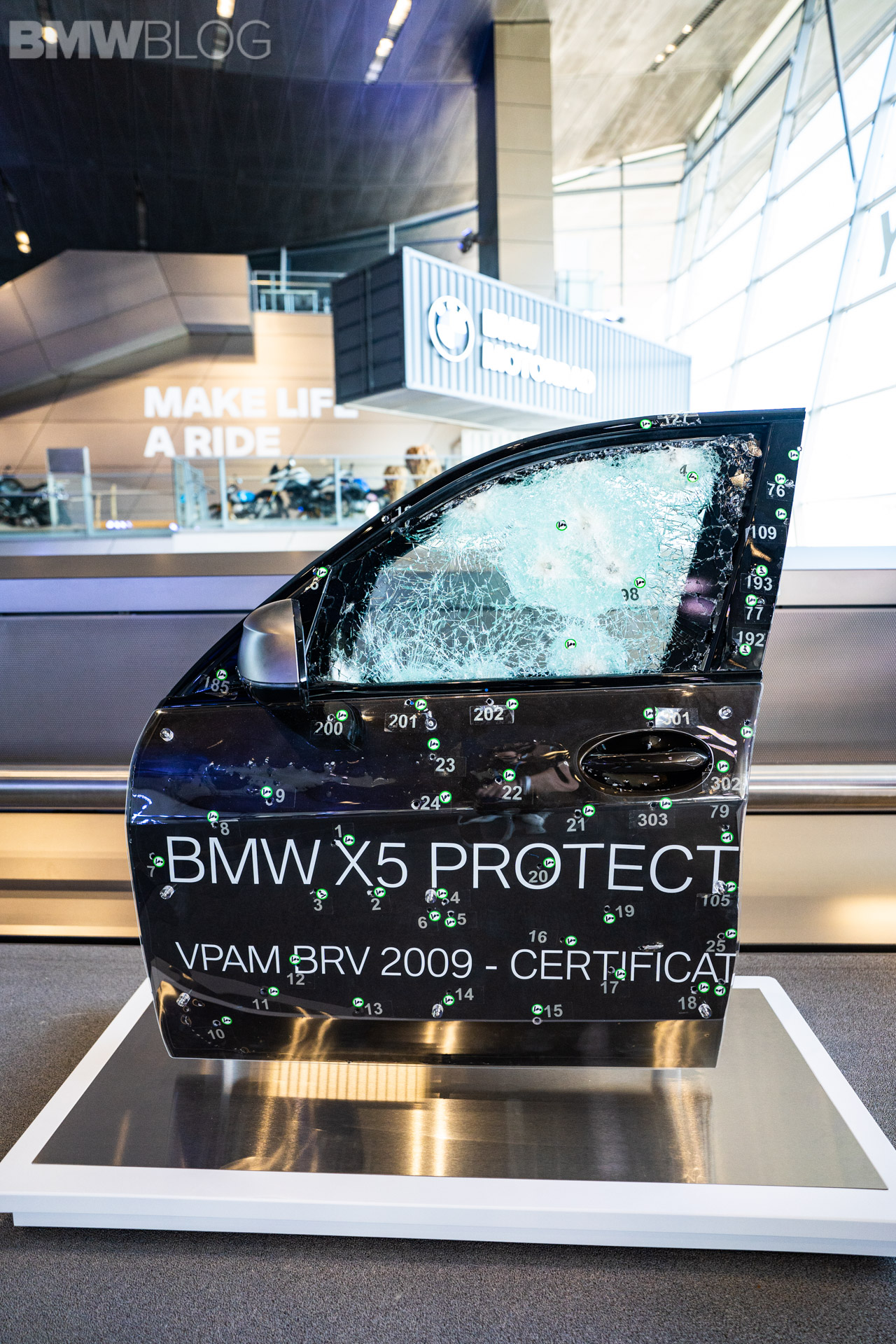 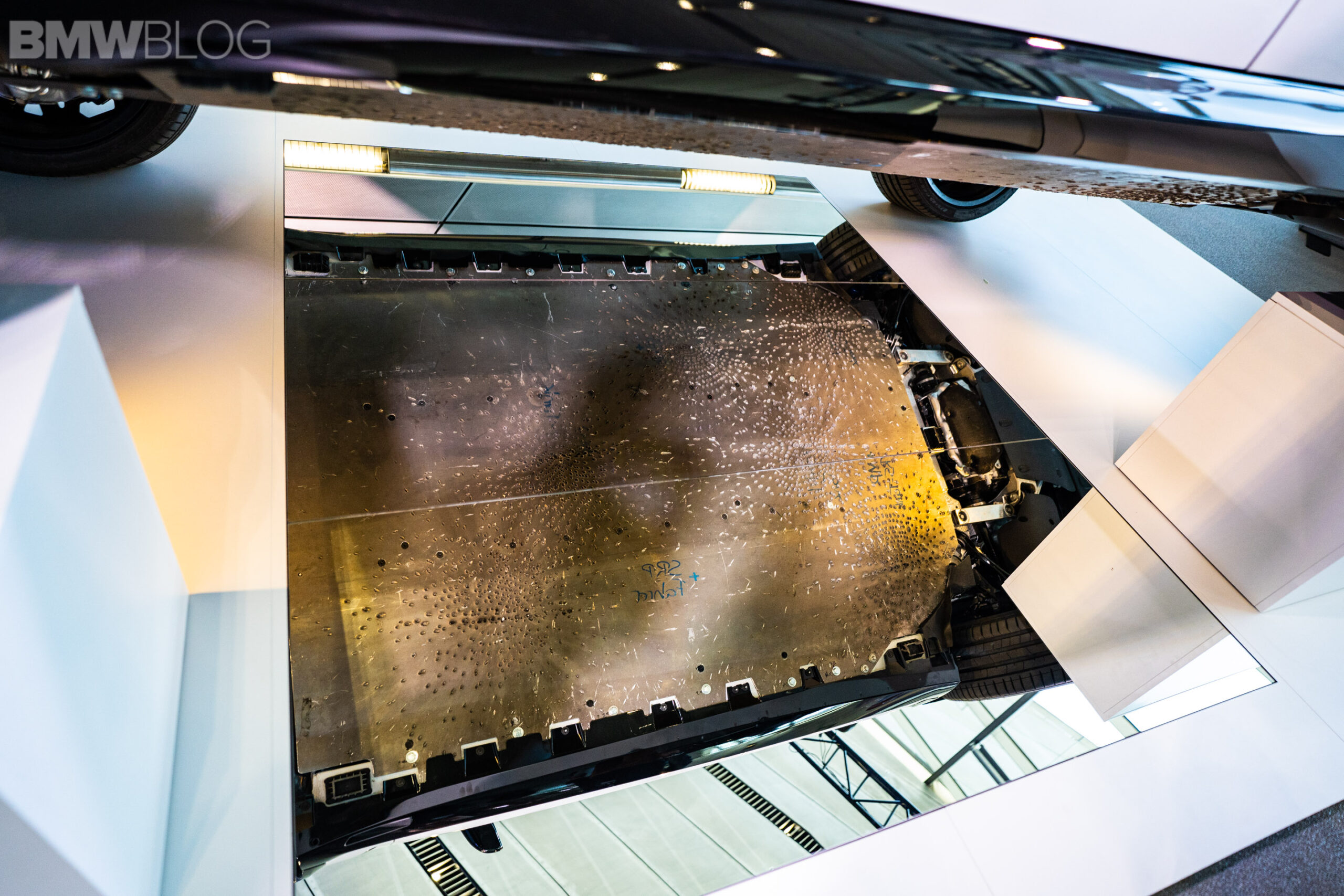 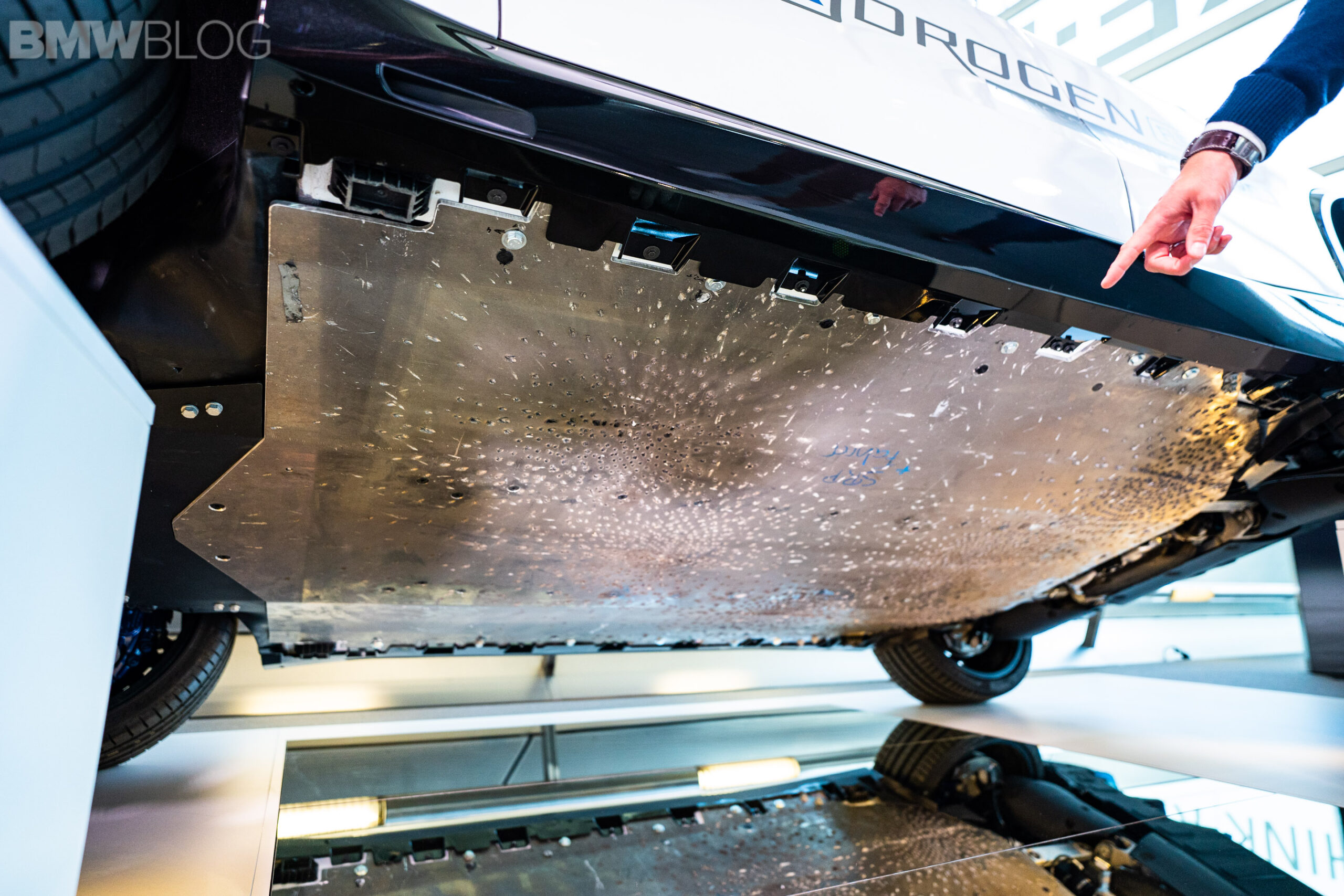 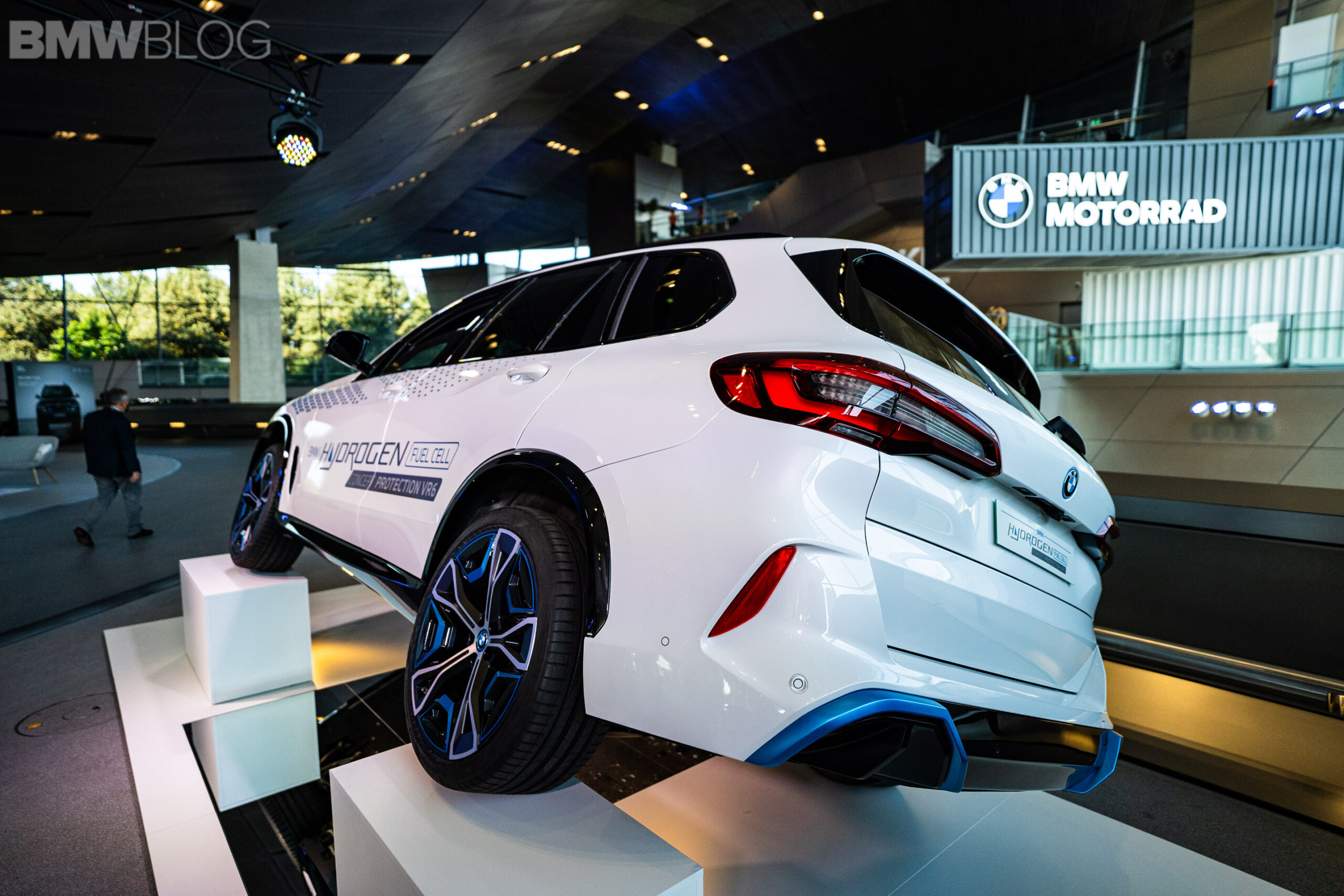 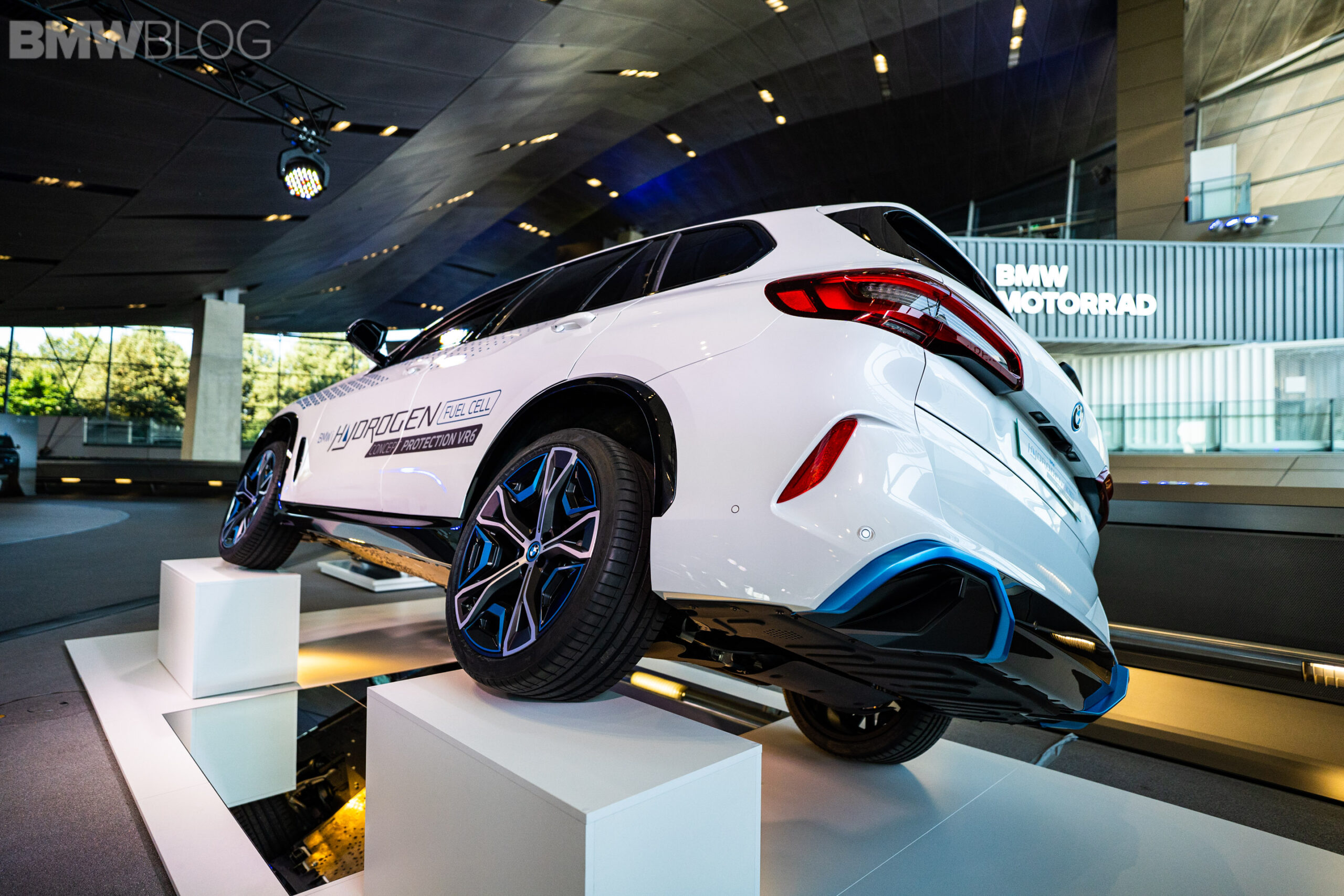 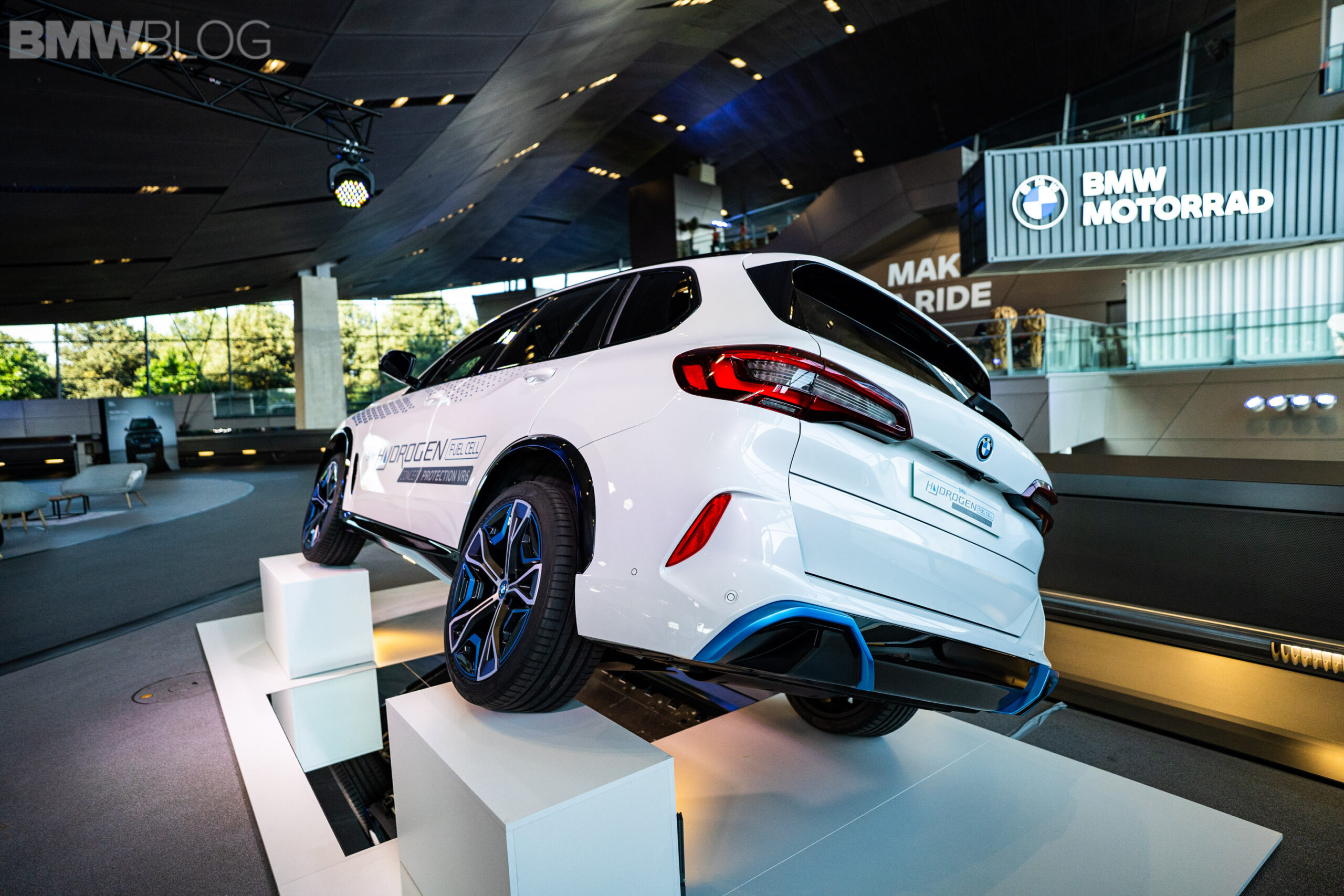 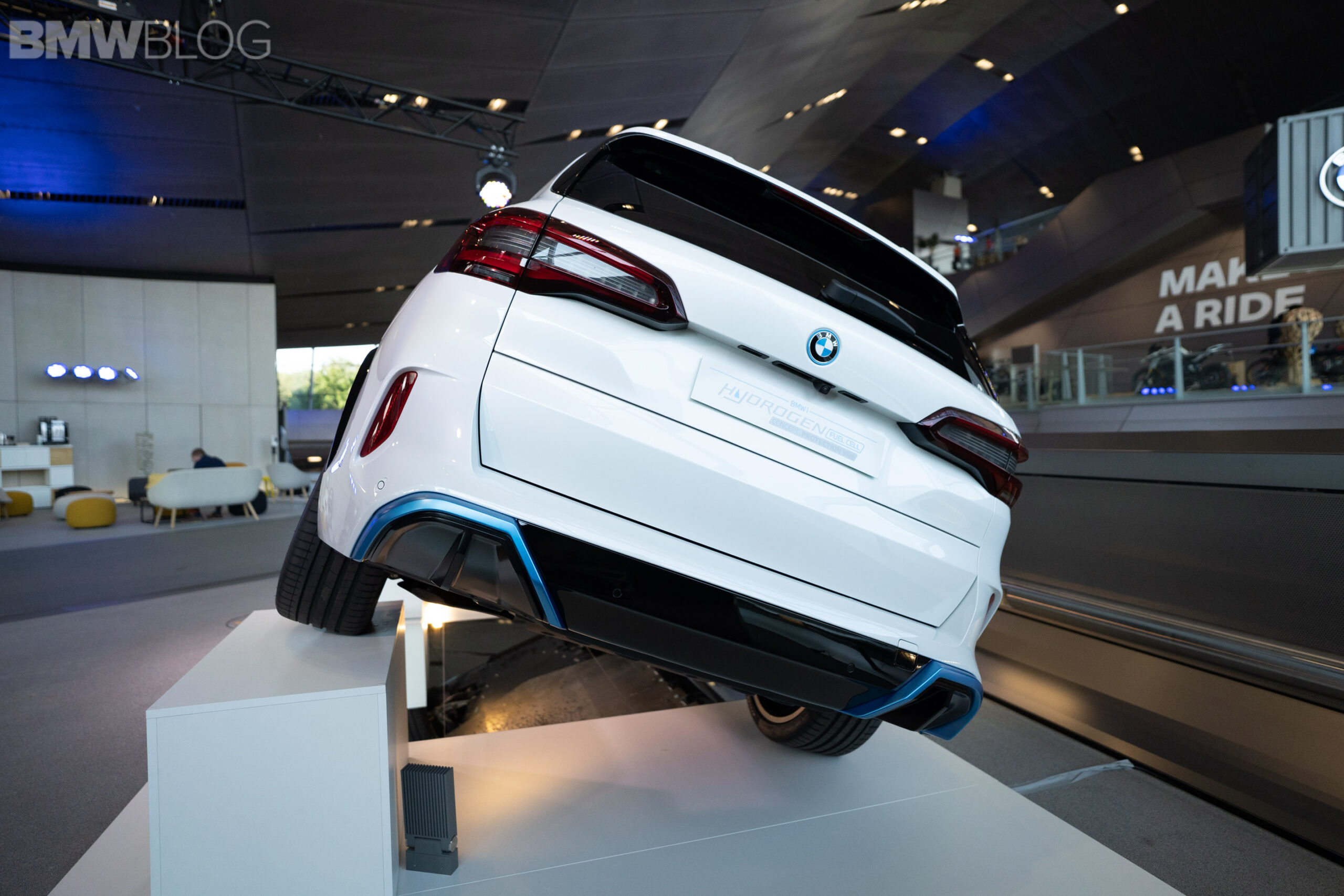 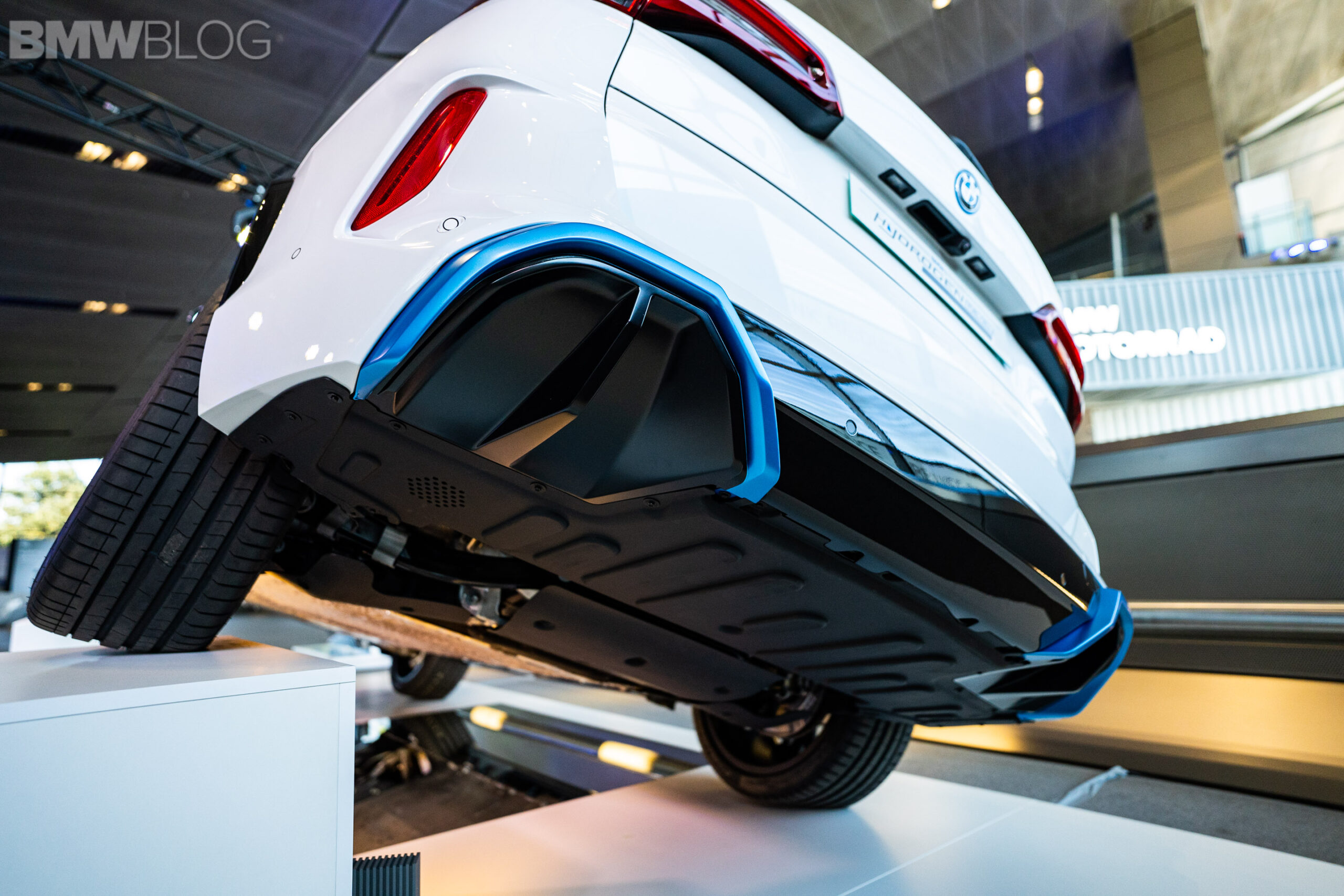 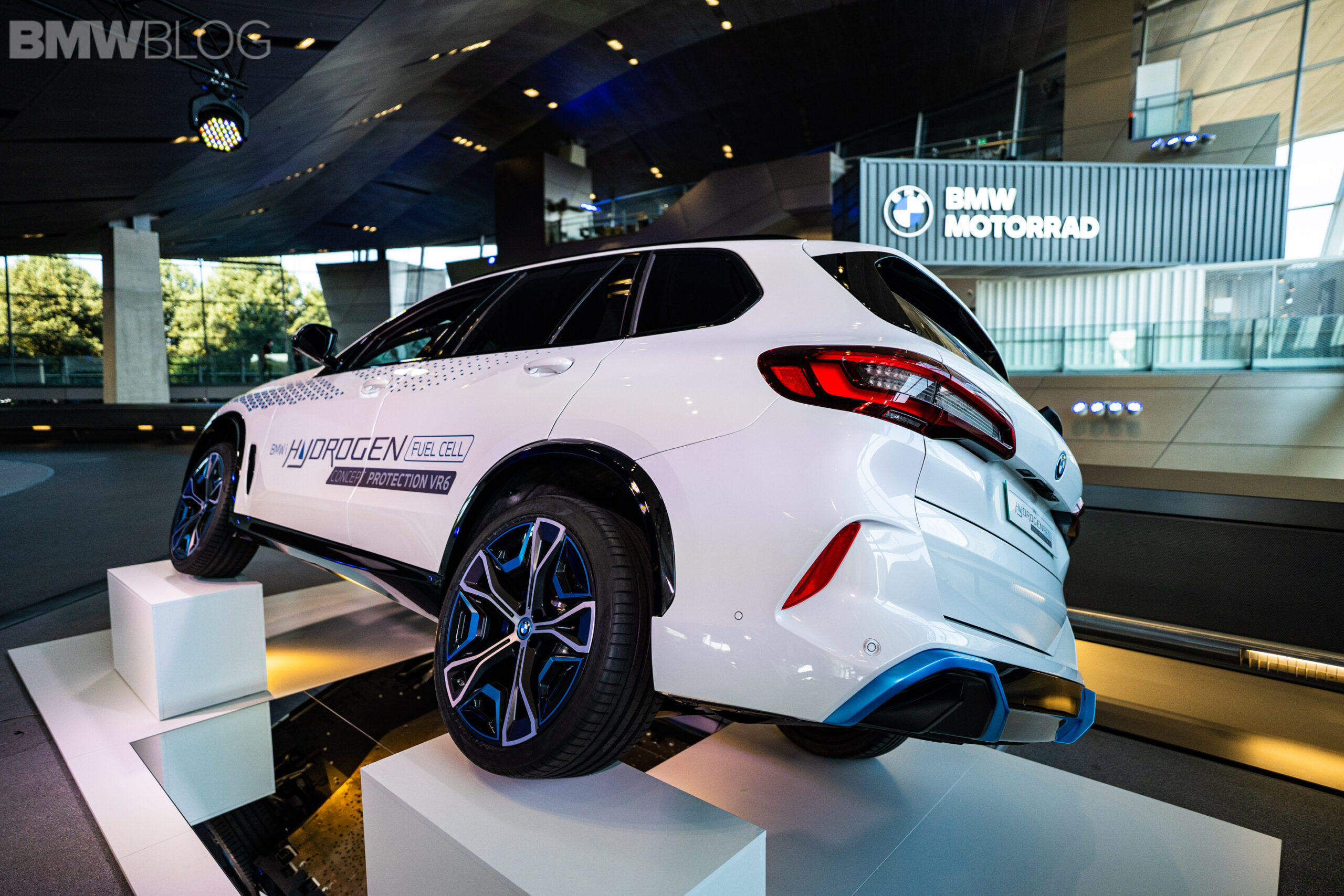 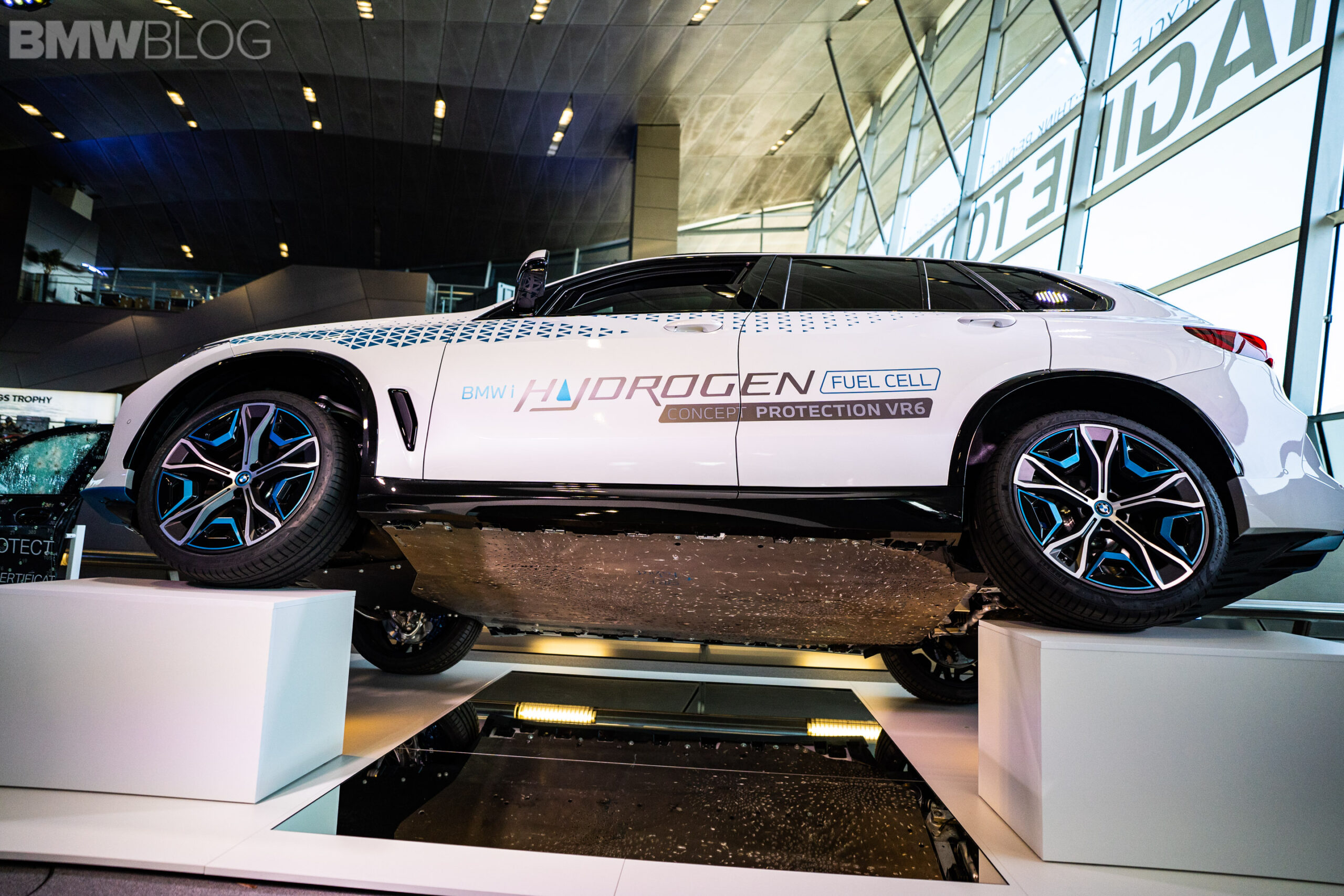 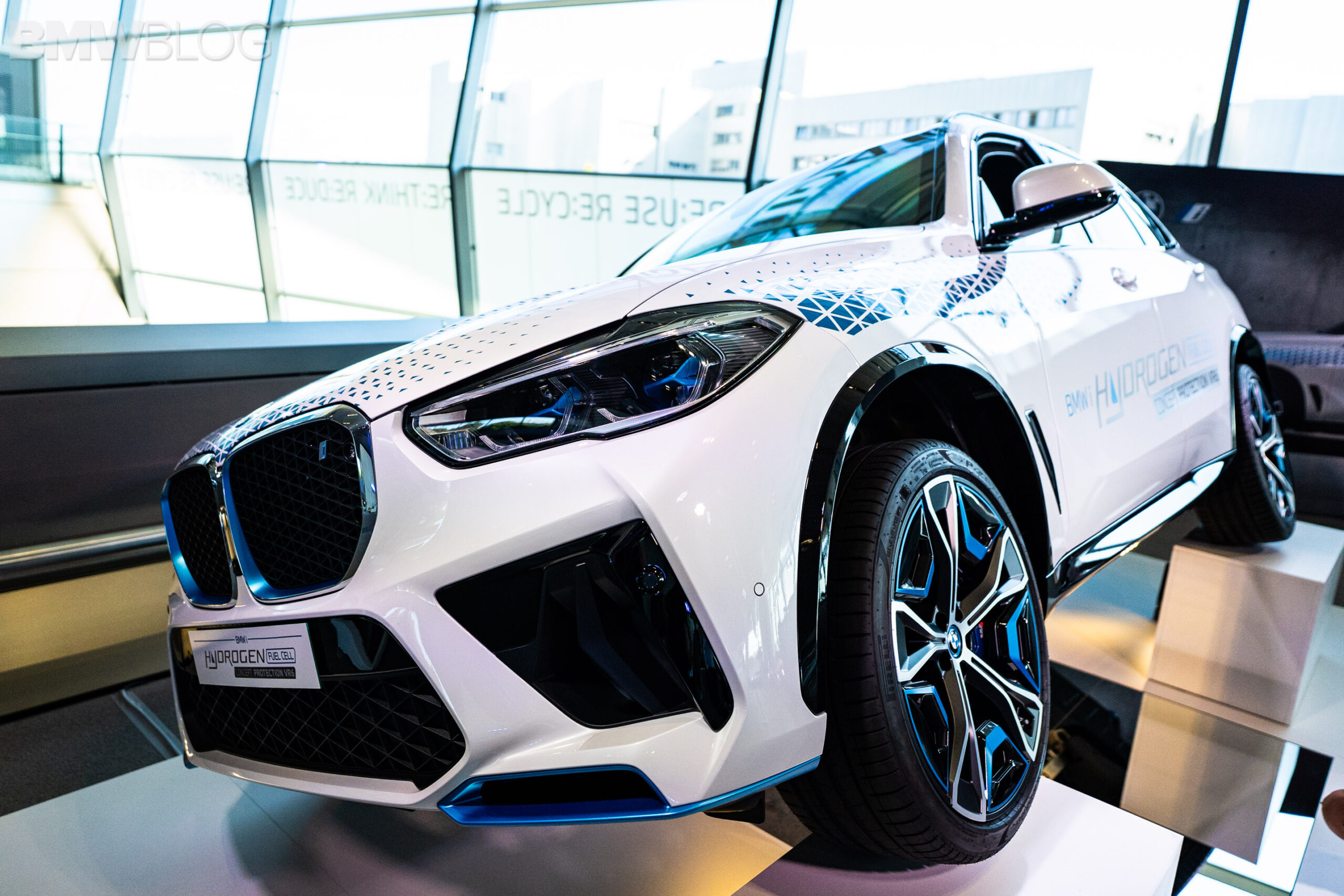