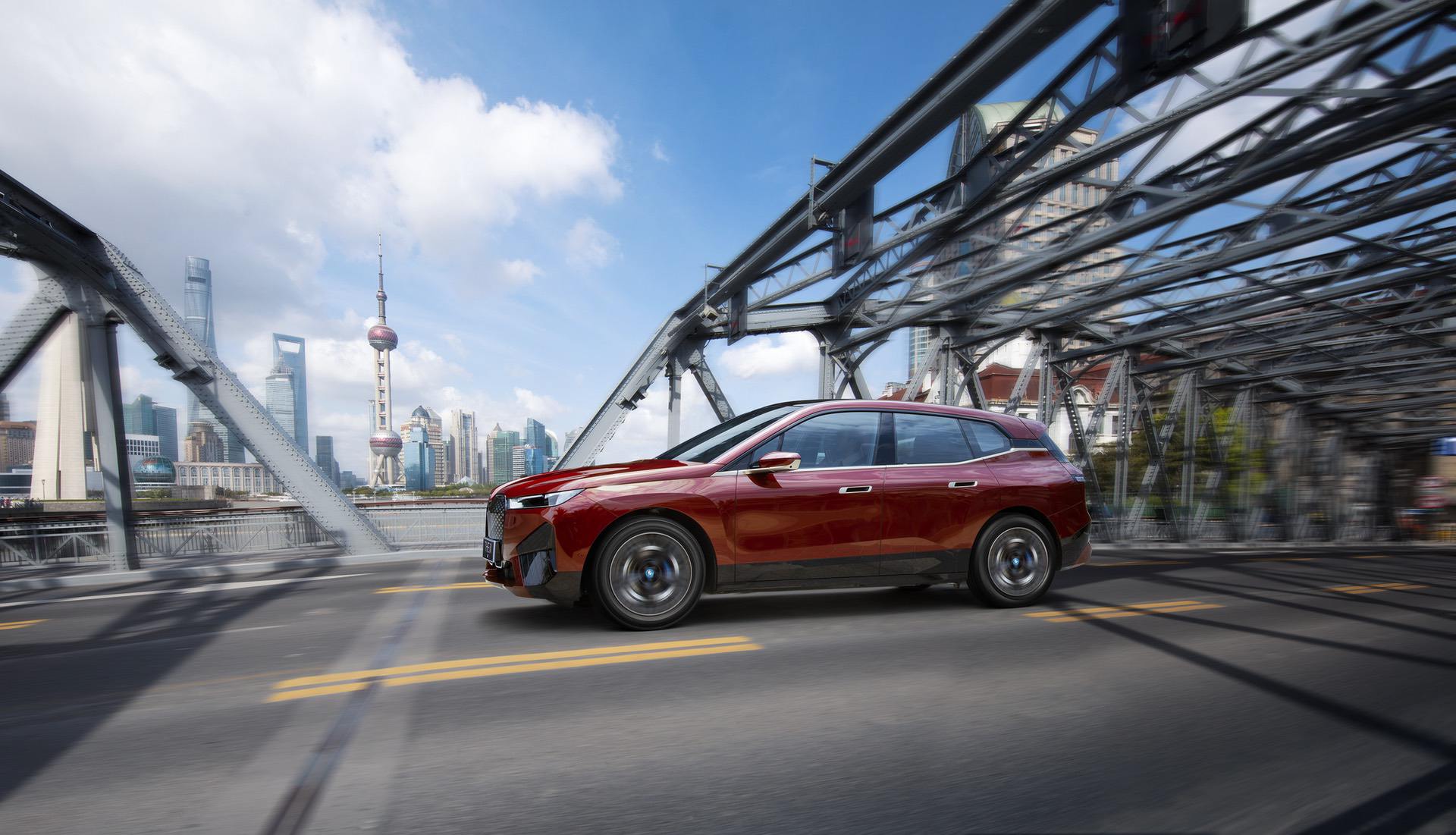 Several news reports were mentioning a while back that the parent company of BMW’s Chinese joint-venture partners, Brilliance Automotive, is going through some tough times. The Huachen Group did end up going under, following a default of billions of yuan (the Chinese currency) in debt obligations, after the pandemic hit China. Now, it looks like BMW wants to help it get back on track, following a statement issued by the company.

Huachen is based in China’s Shenyang city, located in the northeastern part of the country, in the Liaoling province. The province itself owns Huachen and the entire group has a large car manufacturing capacity, which is tempting. “To BMW, Liaoning province and the city of Shenyang have become the crucial innovation and production base in China, and the cornerstone of our future success in China,” BMW said, according to Automotive News. 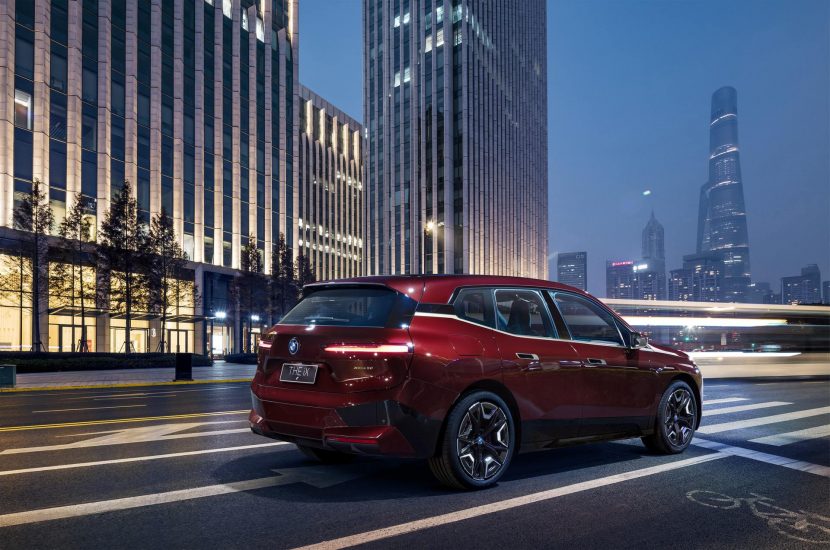 At the moment, even though BMW said it wants to help out, there’s no telling how that help could materialize. What’s obvious though is that BMW can’t lose its partner, Brilliance Automotive, in China, as it is essential for its long-term efforts in the world’s biggest luxury car market.

Furthermore, the sales recorded by BMW in China have kept the company profitable over the last several years and the Bavarian company announced an investment of 3.6 billion euros in a further 25 percent stake in the BMW-Brilliance Automotive joint venture.

This move will make BMW the majority stakeholder, which is something foreign companies could not even dream of not long ago, due to the Chinese legislation. At the moment, BMW is also looking for different perspectives, such as a new collaboration with Great Wall Motor.

In this case though, it looks like the two companies will work on making MINI models on the long run but other venues could be explored too. For now, BMW has to wait for the local authorities to finish their investigation into how the Huachen Group got in this mess in the first place.