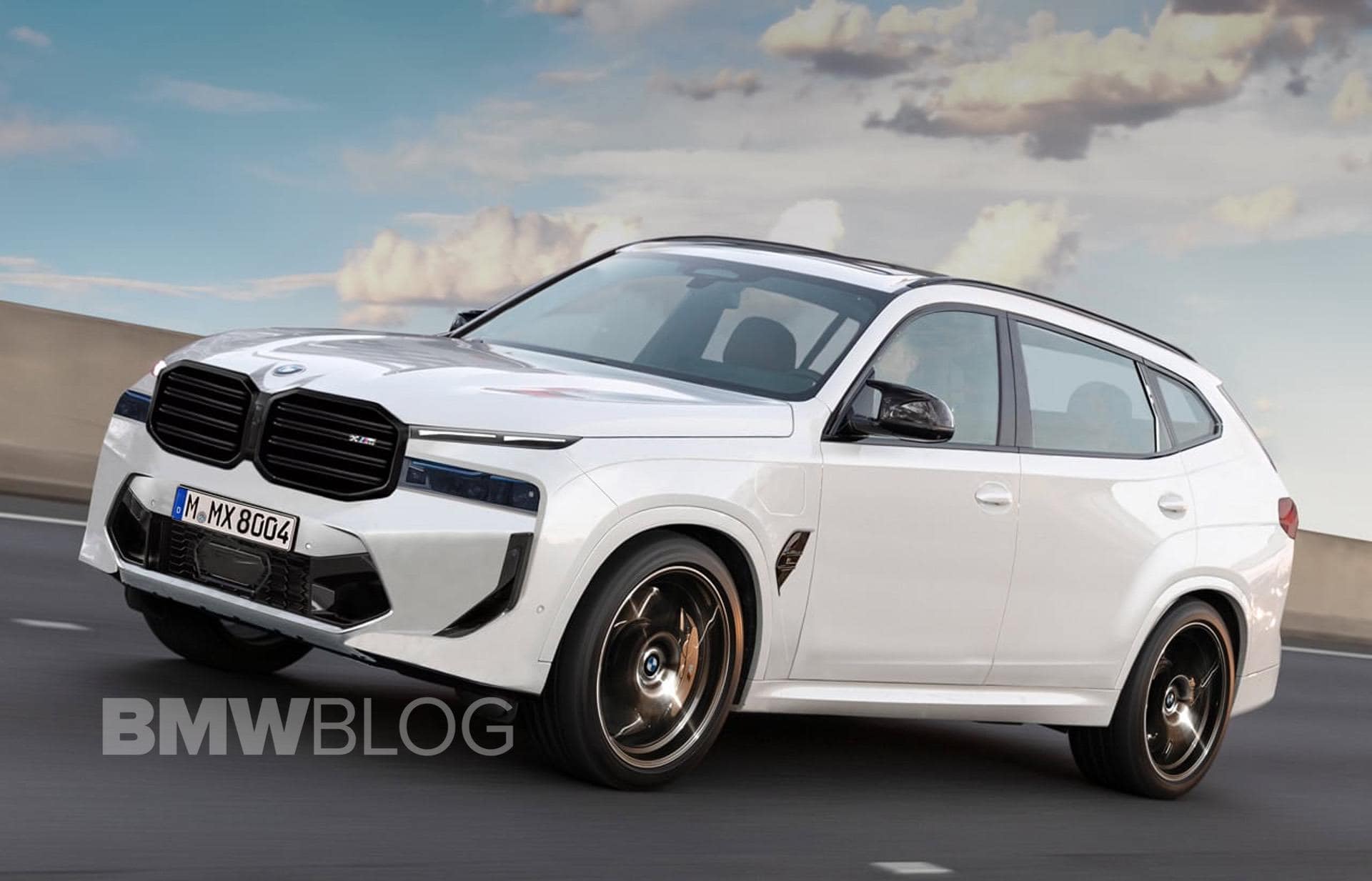 Yesterday, BMW confirmed a new model heading to the production line in Spartanburg, South Carolina. And while the BMW CEO Oliver Zipse stopped short of confirming the actual model name, we strongly believe that this is the BMW X8 M or XM, if the latter naming convention sticks until the end. Several prototypes have already rolled off the production line and they can be seen with heavy camouflage in different parts of the world. The Spartanburg plant currently produces the BMW X3, X4, X5, X6 and X7 as well as the corresponding M SUV models, so it’s only natural that the production line is expanded to include the X8 as well. 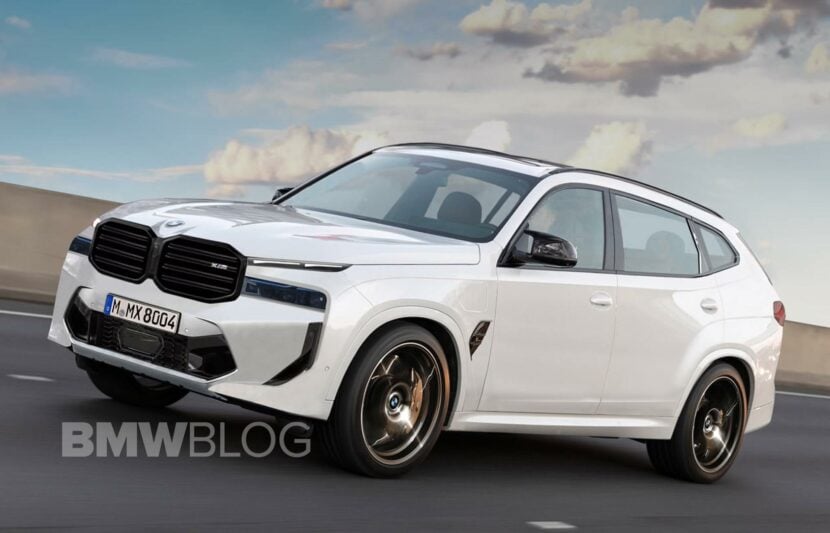 But there are still plenty of unknowns and one of them is clearly the design language. Several rendering artists have already attempted to draw the new M SUV and our friends at Motor.es are next in line to try their luck. The new BMW XM Photoshop image follows the same lines as the previous attempts: split headlights, a massive kidney grille with horizontal slats and a super aggressive front bumper.

The internal name is said to be “Project Rockstar” which clearly implies the baddest and most powerful SUV of the range. We strongly believe that the X8 M (XM) will be a plug-in hybrid vehicle. We’ve already heard rumors of a PHEV drivetrain in the X8 M and the sticker on the side door confirms that at least this test mule is using some electric power under its sheet metal.

BMW X8 M/ XM models could come in two flavors: the standard version, with an output of 460 kW / 625 PS (617 hp), and the upper-end X8 M Competition, which is set to become the first electrified full M model in history. The future X8 M Competition will pack a hybrid powertrain combining a V8 petrol engine and an electric unit that together will raise the peak output up to staggering 552 kW / 750 PS (740 hp).

The new M SUV is expected to launch in 2022 with the main market being the United States.