Home » How much are BMW i8 used models selling for? 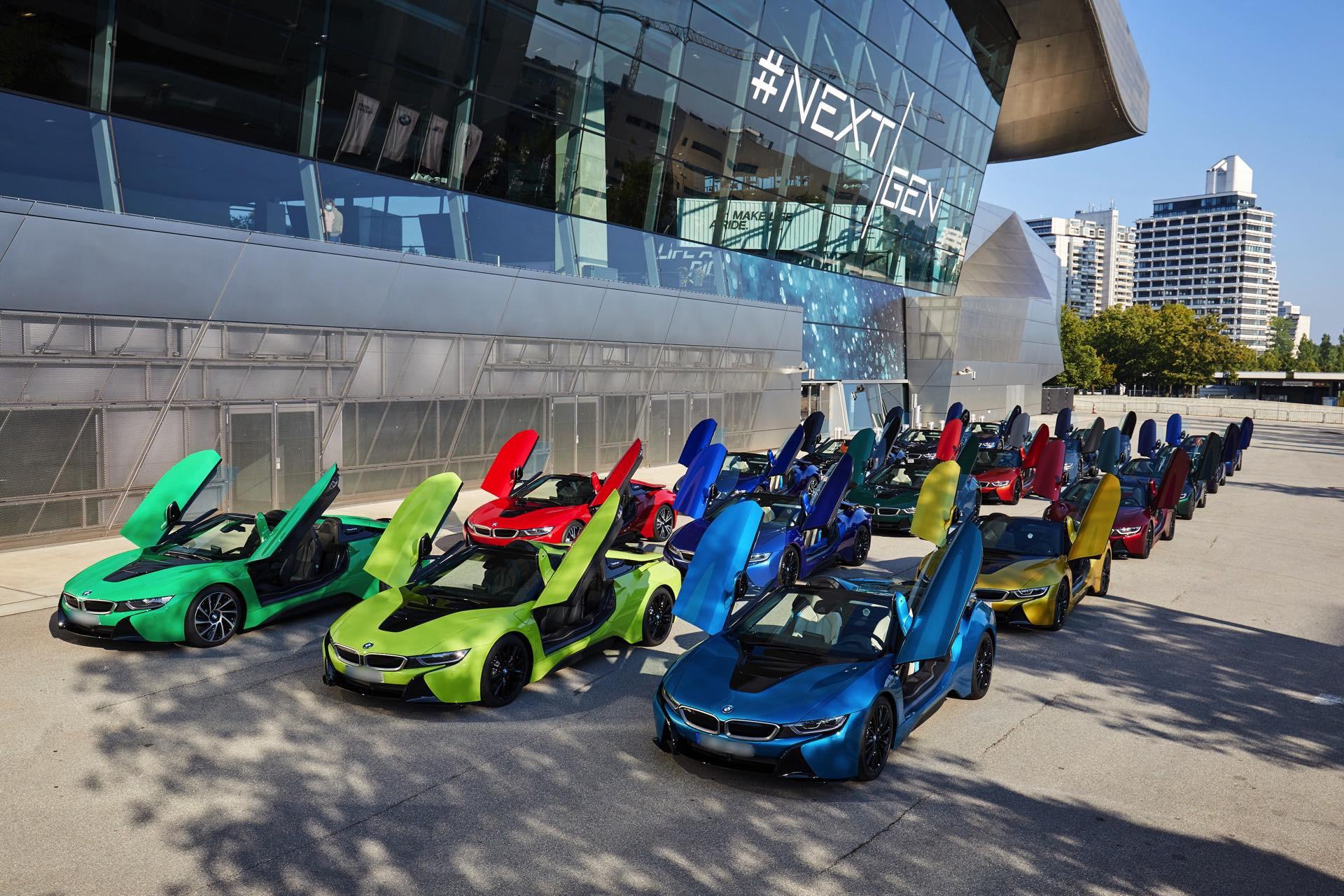 BMW i8 will go down in history as one of the most exciting cars the Bavarians have ever created. First launched as a series production car back in 2014, the first-ever plug-in hybrid sports car from BMW has quickly become the most successful performance vehicle in the world. The BMW i8 Coupe and i8 Roadster are the ultimate technological milestones of the BMW Group, blending in a spectacular and futuristic design with state-of-the-art engineering. The reason why the i8 is so important to BMW is the fact that it laid the foundation for future electrification of the entire range of models.

Carbon-Fiber Construction Worthy Of A Supercar 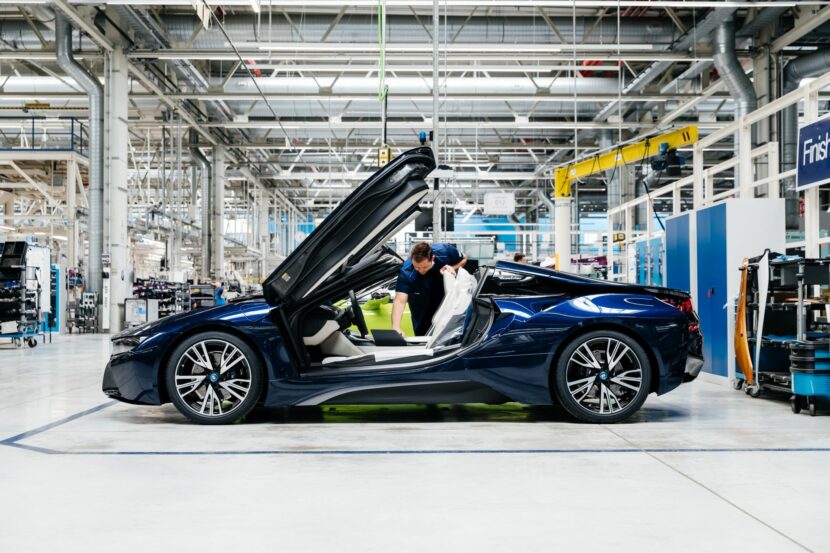 Since 2014, more than 20,000 units have been sold worldwide. The i8 was officially presented at the IAA Frankfurt 2013, with the market introduction following later on in 2014. The plug-in hybrid model was directly inspired by the Vision EfficientDynamics concept of 2009. And now, the BMW i8 models are an important chapter of BMW’s history and are bound to become future classic cars.

Since the i8 is made mostly of carbon fiber, you don’t have to worry about rust, so the region plays less of an important role in picking the perfect i8. What we would rather focus on is a clean car history without any major crashes so the integrity of the carbon fiber is intact. Potential buyers – who are interested in often running on pure electric power – should also check the battery capacity to see its degradation over time. 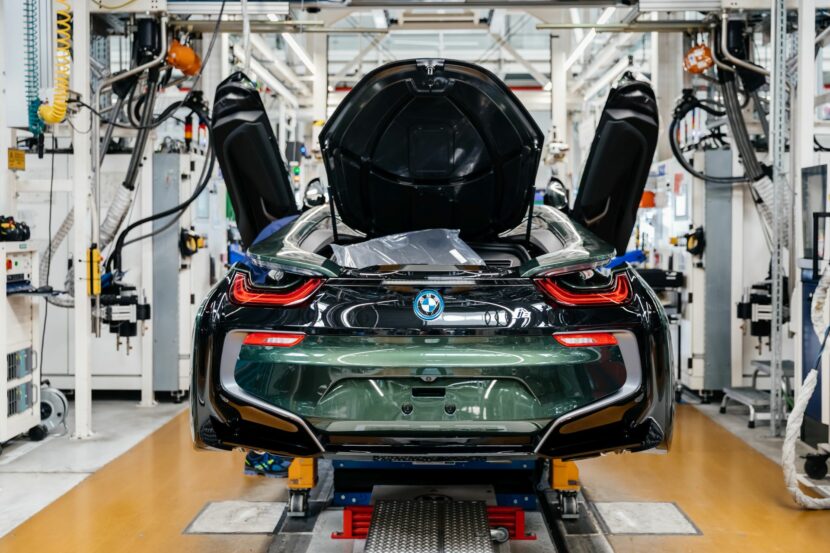 A quick look at the BMW i8 recalls is needed as well, especially if you’re wondering about their safety records. The latest major recall was in 2019 when an NHTSA bulletin said that “a shut down of high-voltage electrical power would result in a loss of propulsion, increasing the risk of a crash.” Reliability doesn’t seem to be of concern either, but it’s fair to mention that we only scanned a few online car forums to search for potential issues. Some were reporting issues with the fuel tank sensors, but for your own peace of mind you can always get a BMW Extended Warranty.

How Much Should I Pay For A BMW i8? 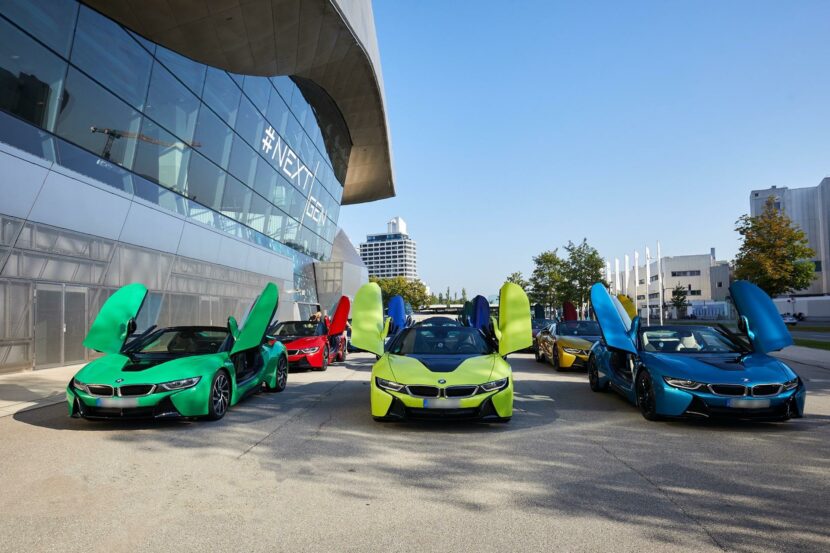 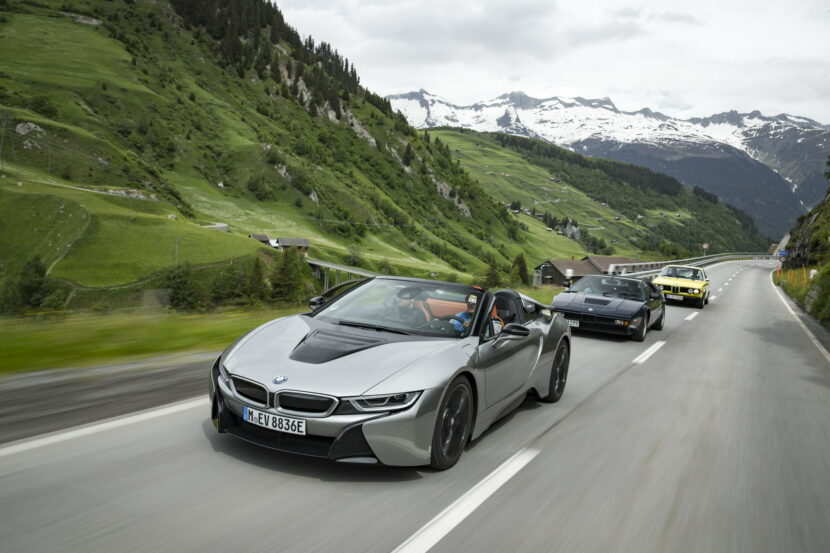 BMW i8 used car prices will likely stabilize in the near future, but over time, we do expect car collectors to add them to their ever-growing garages, so that might bring a price surge, as we’ve seen in other classic BMWs. For now, if you have the chance to grab a mint and low miles used BMW i8, don’t hesitate. It is a fantastic car with an equally impressive exterior design and a head turner everywhere you go.