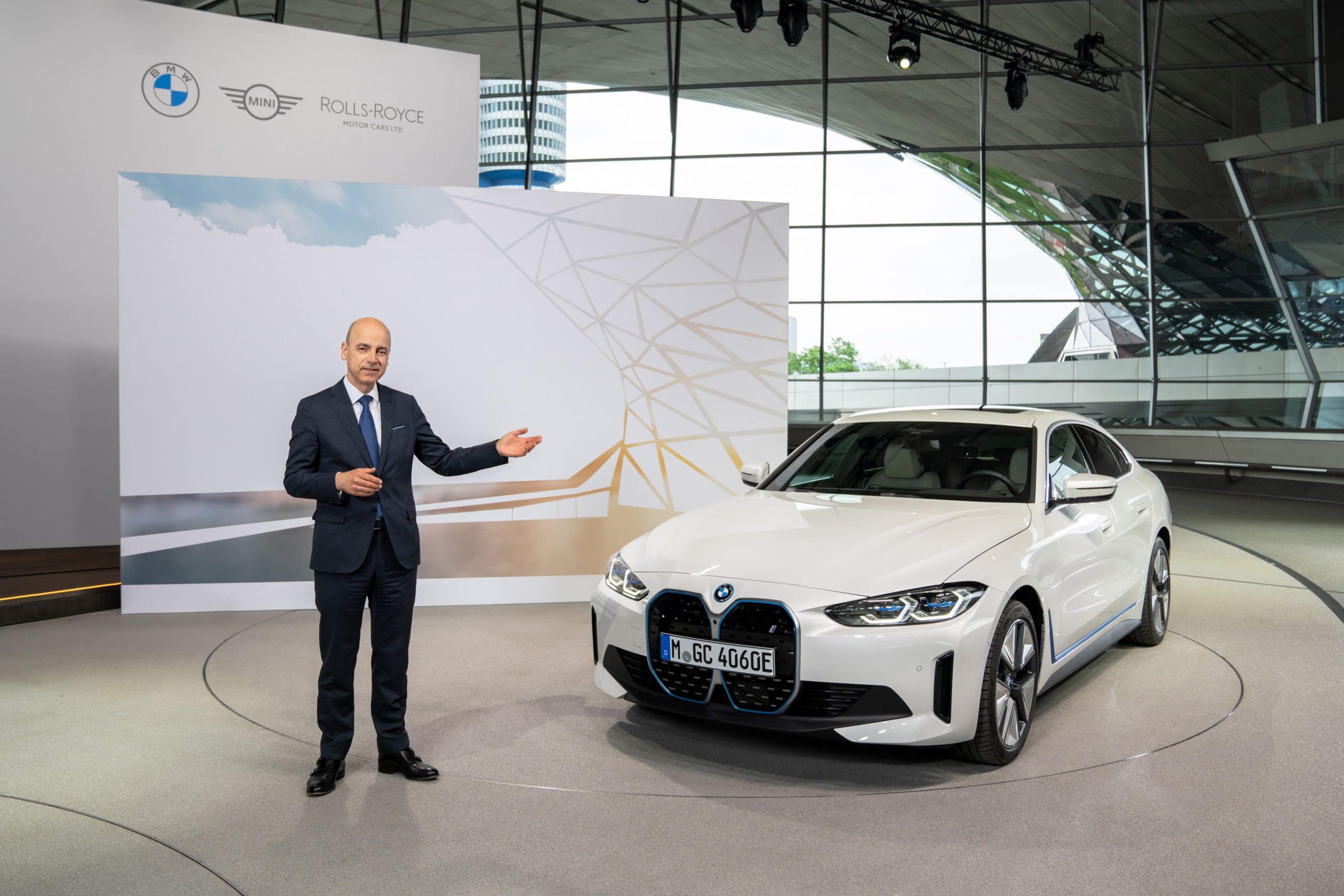 BMW has ambitious plans towards a more sustainable future and the Bavarian company keeps taking measure to make sure that its impact on the environment is as little as possible. This week, the BMW Group announced that it plans to avoid emissions of over 200 million tons of CO2 by 2030. To put things into perspective, that would be the emissions’ equivalent of what 20 cities with over 1 million inhabitants would release into the atmosphere.

In order for this goal to be achieved, BMW will be focusing on reducing the carbon footprint of their vehicles throughout their lifecycle. This will cover the extraction of the raw materials needed for production, the assembly and the use phase, culminating with end-of-life recycling.

“A climate-friendly car is not created solely by using green power. We must design our vehicles for sustainability from the very first day of development: reducing the amount of material used to manufacture them and, above all, planning for reuse and recycling from the very beginning,” said Oliver Zipse, Chairman of the Board of Management of BMW AG. 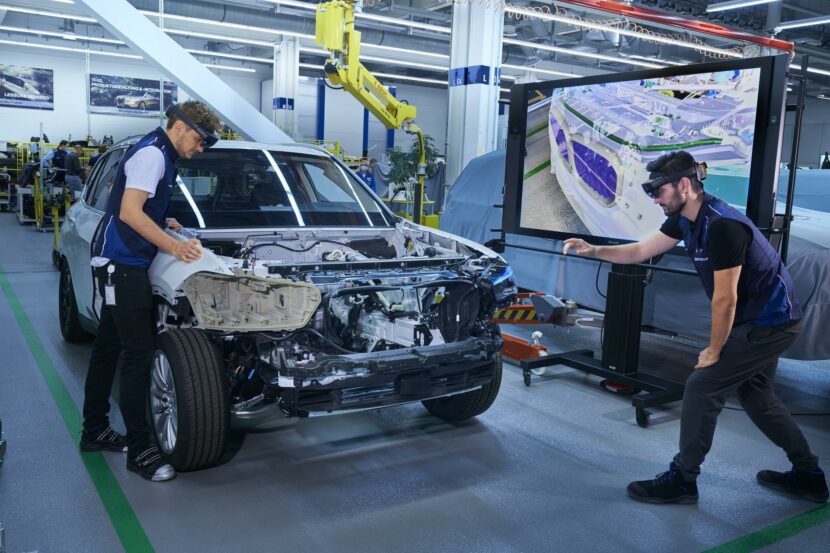 “In the face of rising raw material prices, this is not just an environmental, but also a business imperative,” he added. “The technology for this is extremely demanding: That is why we want to lead the way on the circular economy and play a pioneering role. We are already working on quotas for the use of secondary material in our “Neue Klasse” that are both concrete and ambitious to meet our high standards.”

To this end, BMW created a new strategy dubbed “RE:THINK, RE:DUCE, RE:USE, RE:CYCLE” which will be presented in full at the IAA Mobility show in September. This is, as far as we can gather, a holistic view of how the usage of primary raw materials can be reduced on the cars of the future. To this end, the Neue Klasse architecture the German company announced earlier this year will play an important role as it aims to significantly reduce the resource consumption per vehicle.