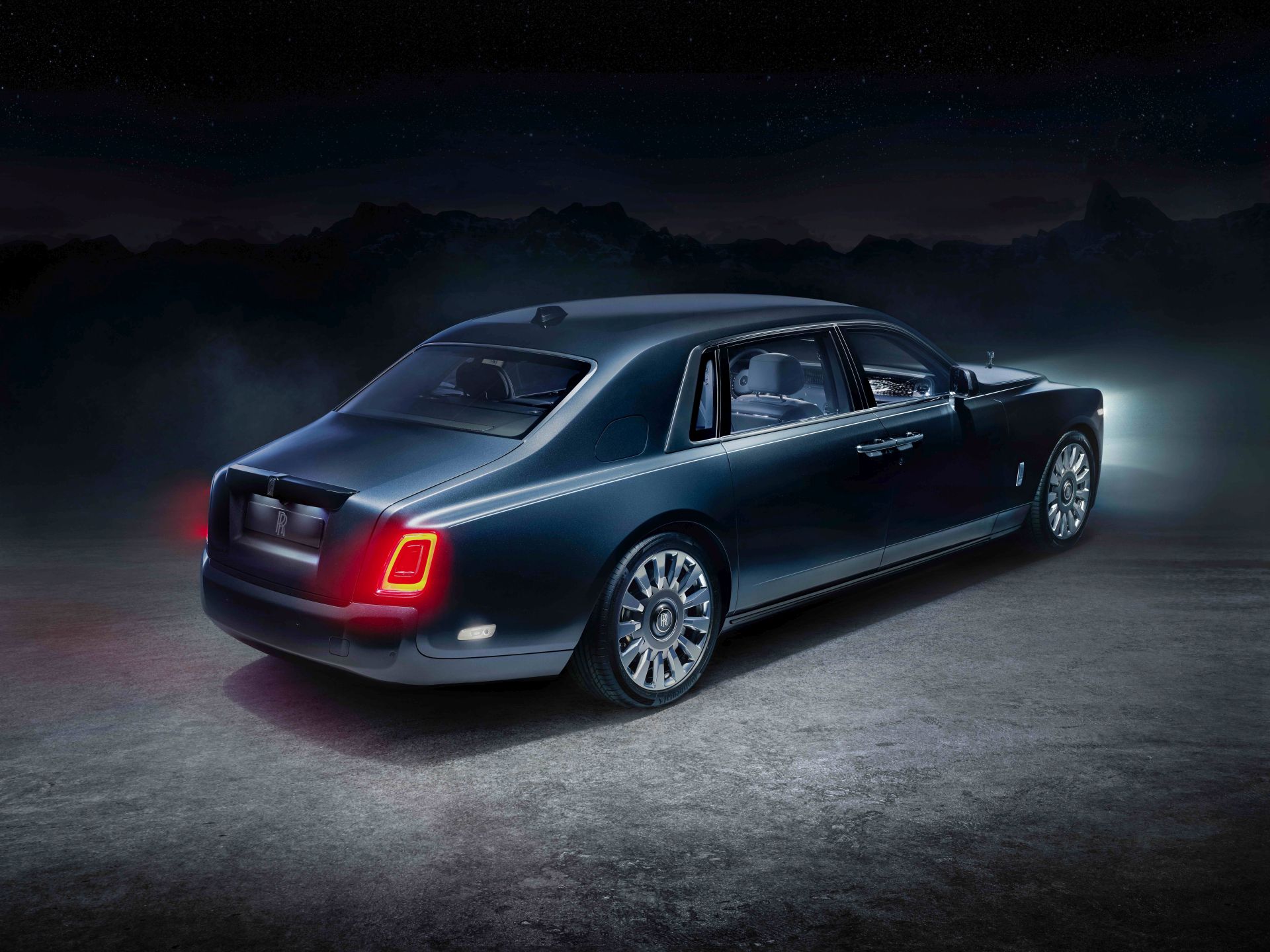 In today’s pandemic-hit world, customers and automakers have to adapt too, looking for different ways to interact with their customers. Mobile apps are on the rise and especially those offering a way to communicate, either via voice, messaging or video. While we might be more reliant on apps like WhatsApp, Instagram or Telegram, China seems to be partial to a different app. Over there, there’s one app that seems to be more popular than all the others — WeChat, which has plenty of features, such as even allowing you to transfer sums of money and make payments on the fly.

You might be raising an eyebrow now but rest assured, we wouldn’t be mentioning this app if it wasn’t important. That’s because Rolls-Royce decided to use it to present some of its special Phantom models to its rich Chinese customers recently. According to a report from Carscoops, some of them were so impressed by these limited-edition Phantoms that they decided to buy several using the WeChat app.

Now picture sending seven figures to someone over an app similar to WhatsApp. That’s the kind of luxury we’re talking about here. But when you really want something and you can really afford it, that shouldn’t really be a problem, right? This also goes to show just how far we’ve come with technology these days and how easy it is not just to spend your money but also buy items that normally would’ve taken a completely different process.