How Did the E63 BMW 6 Series Compete Back in its Day?

Home » How Did the E63 BMW 6 Series Compete Back in its Day? 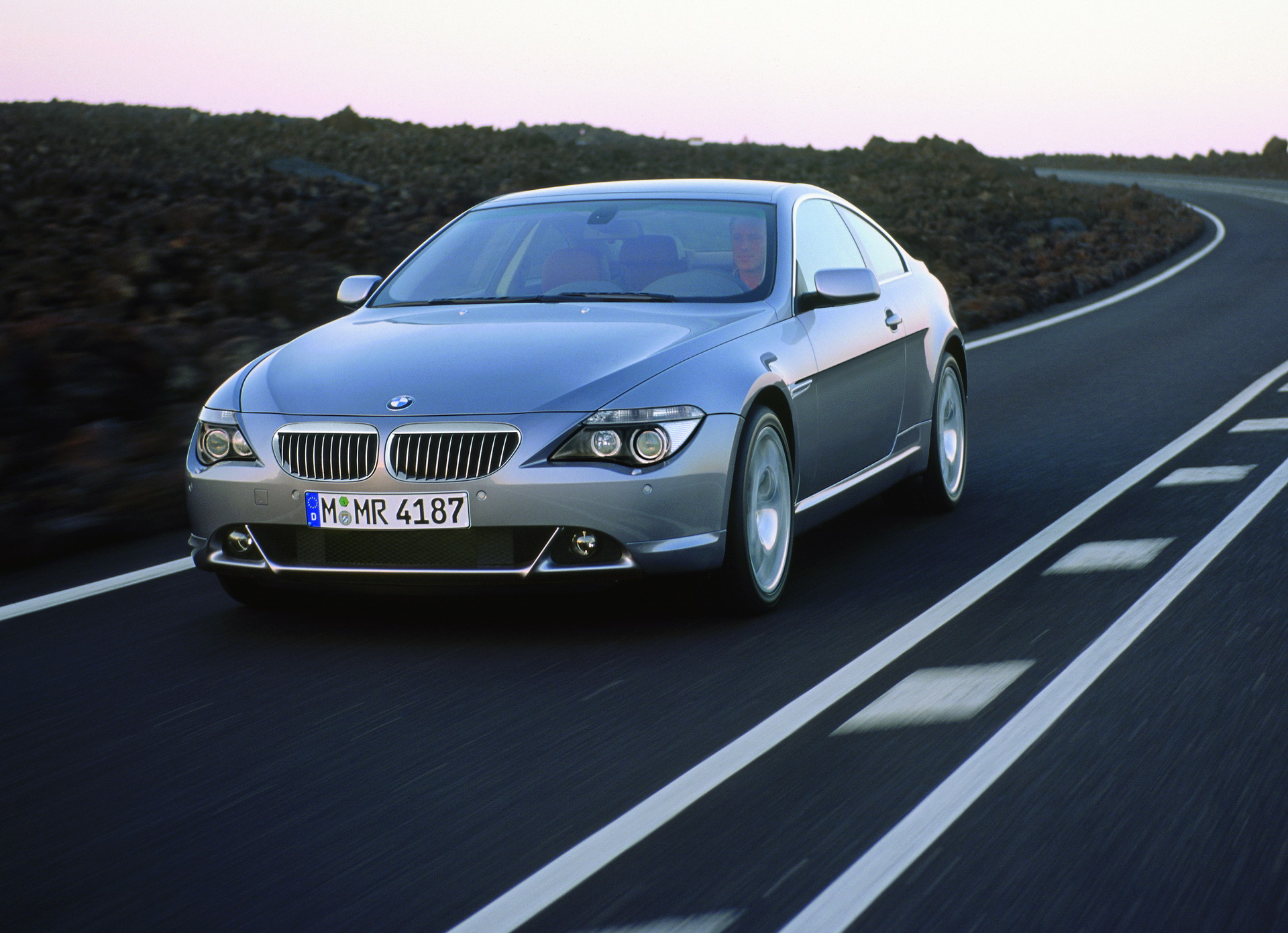 Of all BMW’s designs from the Bangle era, the E63-generation 6 Series is probably my least favorite. Its dumpy face and headlights combine with a sort of lumpy trunk just don’t do it for me. I’ll admit, certain Bimmers from that era have grown on me a lot in recent years, such as the E65 7 Series, the E63 6er I just don’t like. However, I’m willing to forgive a weird design if the car is great to drive. Was the E63 BMW 6 Series good enough to overcome its design back in its own day?

In this retro-review from Car and Driver, we get to see the 2004 BMW 645i take on the Mercedes-Benz CLK500 and Maserati Coupe Cambiocorsa. So which how did the car’s fare?

All of the cars in the test had naturally-aspirated V8s, automatic gearboxes, and rear-wheel drive. However, the BMW was the least powerful of the three, with just 325 horsepower, compared the Mercedes’ 365 horsepower, and the Maserati’s 385 horsepower. It was also the heaviest car in the test, so it was naturally the slowest as well, by quite a bit margin. 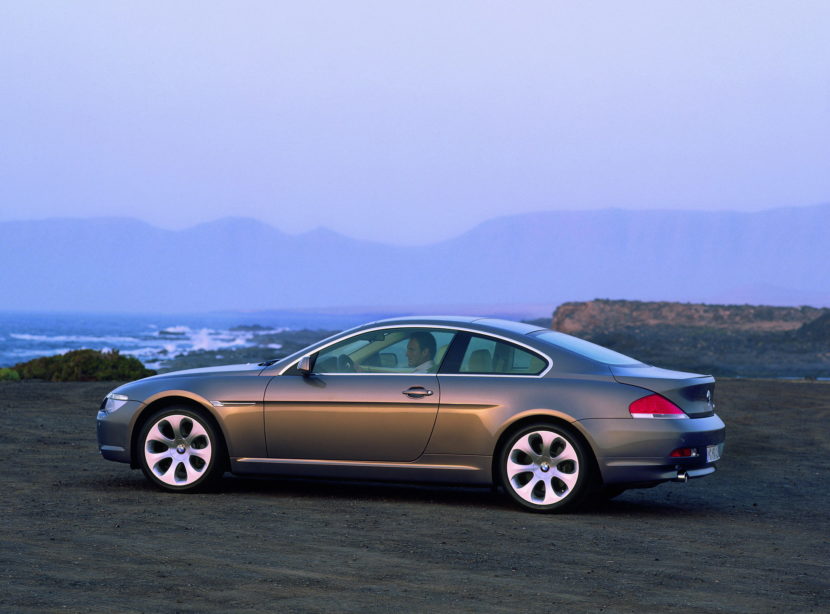 Car and Driver also found that the E63 BMW 6 Series felt numb and aloof. Its steering was said to be sharp-ish but completely devoid of any feel or feedback. To be honest, there weren’t many redeeming qualities to speak of, for the 6er. Not only was it numb, its cabin was said to be cramped, and its iDrive was infuriating at best. To be honest, we’re surprised it even made it to second place, as C&D was not kind to the second-gen 6 Series.

In the end, the Mercedes-Benz CLK500 took the win, which isn’t a surprise. It certainly wins the styling department, as the old CLK-Class has aged very well, while the E63 6er has not. Not only was the Benz the best looking, it was the fastest and the most engaging to drive. Imagine that, a Benz that out-drove a Bimmer in the early ’00s?