BMW Has No Plans to Stop Development of Internal Combustion Engines 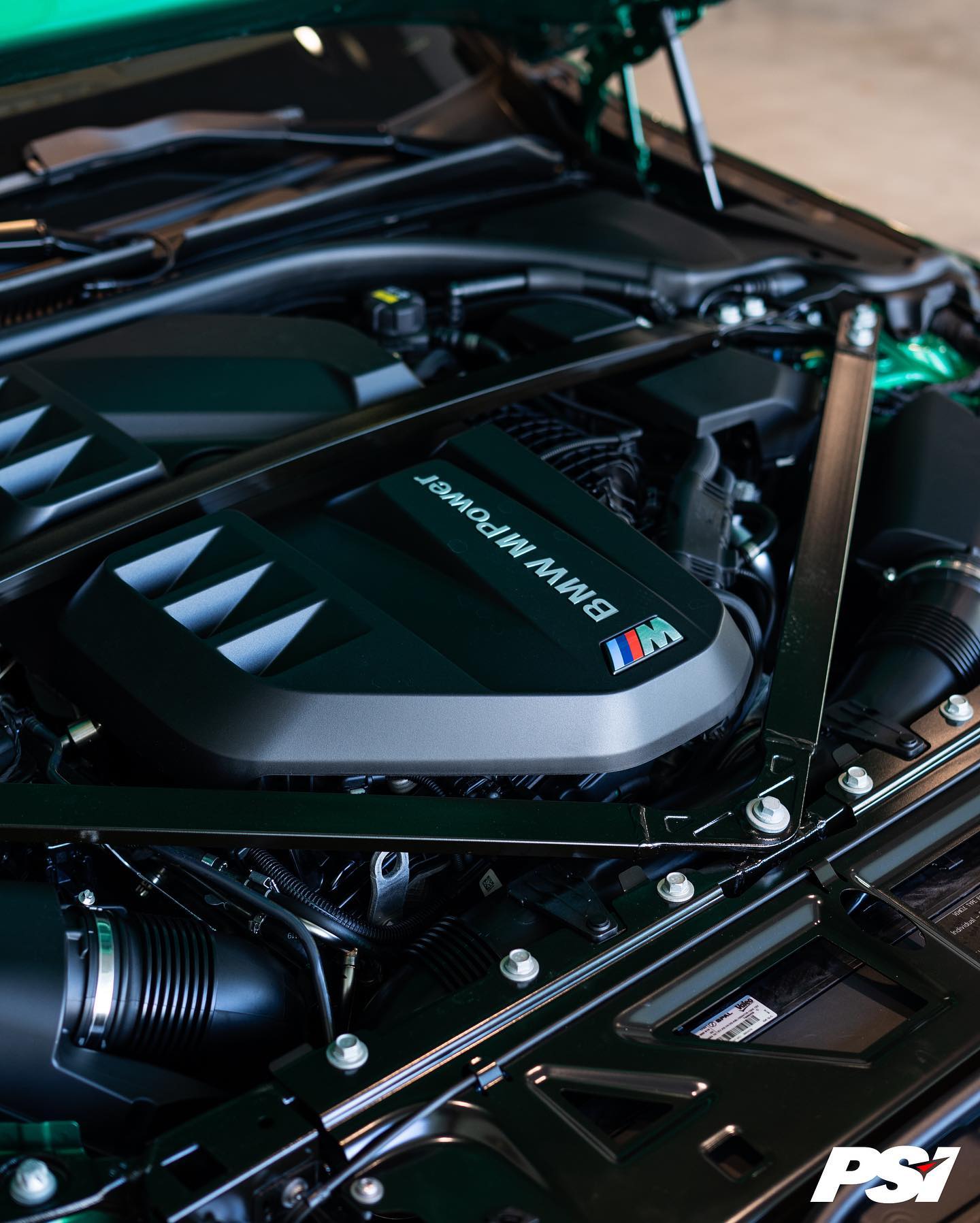 As more and more automakers plan on switching to electrification exclusively — Jaguar, Volvo, and Ford have made plans to become 100-percent EV by 2030 — BMW is sticking with internal combustion engine for the foreseeable future. Of course, the Bavarians plan on releasing EVs alongside ICE engines, with cars like the iX and i4 having already been announced. But BMW has no plans on halting internal combustion engine production anytime soon.

According to a recent tweet from journalist Phil Lebeau, BMW CEO Oliver Zipse claimed that demand for internal combustion engines will remain strong for many years to come. Therefor, the Bavarian brand will continue to feed that demand.

This news comes hot on the heels of BMW’s rival Audi announcing that it would cease development of new internal combustion engines completely. So the Audi engines that are in use now will be the last Audi engines ever made. Audi cited ever-stricter emissions regulations and the high cost of developing new engines to meet them. The idea is that, rather than pour money into new engines, just put that money into EV development instead. It would seem that BMW has other ideas, and plans to continue developing piston-engines alongside EVs for many years to come. 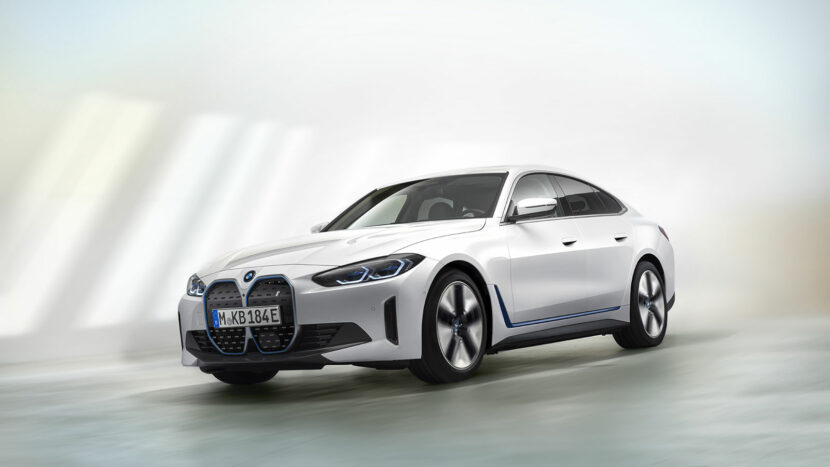 Admittedly, the tweet in question isn’t a direct quote, nor is it explicitly clear. Does Zipse mean that BMW will continue the production of current BMW engines for the foreseeable future or will BMW continue investing in new engines? The tweet is a bit vague but it seems to imply the latter.

In BMW’s defense, it has already announced that MINI will eventually become an EV manufacturer, exclusively. MINI will go full-EV before BMW does and will act as its entry into the world of BMW Group of electrification.

We hope we can get some clarification into BMW’s plans for both EV and internal combustion development over the next decade. We’ll keep you posted if we hear anything.