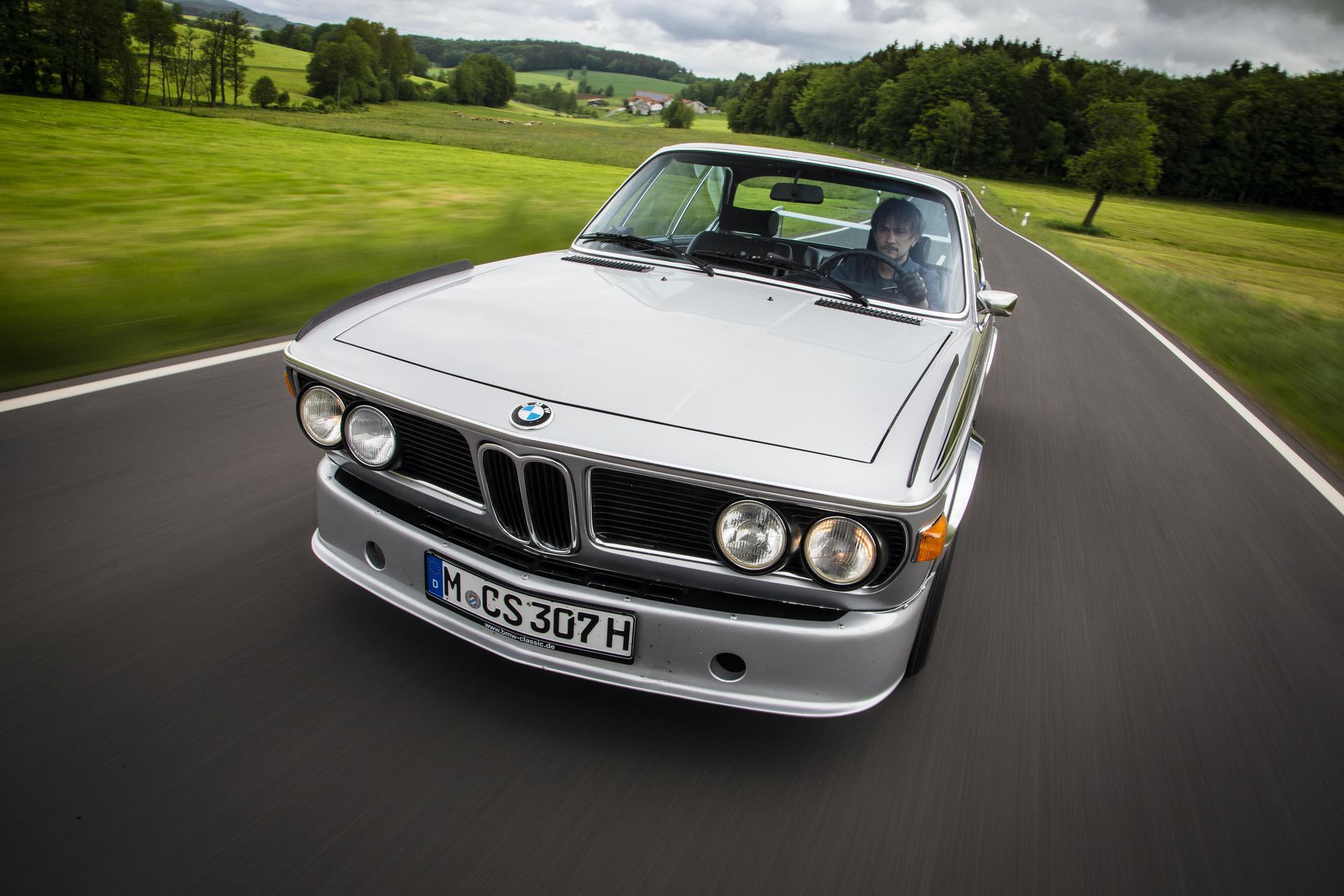 Imagine the frustration you’d feel if you’d sold a car for a few thousand dollars (or pounds or Euros or whatever) and then many years later that same car was worth hundreds of thousands of dollars. If that were me, I’d want to jump off of a bridge. A short bridge, into some calm water so I wouldn’t really get hurt. But I’d be cold and wet and that would be punishment enough, I think. Still, I’d be furious at myself. That’s how Jeremy Clarkson feels about selling his BMW 3.0 CSL.

At the moment, just finding a good quality BMW 3.0 CSL can be tricky. But if you do find one that’s for sale and in good shape, it will cost as much as a house to get. So Clarkson selling his CSL for only a few thousand pounds was, in his words, “idiotic”. 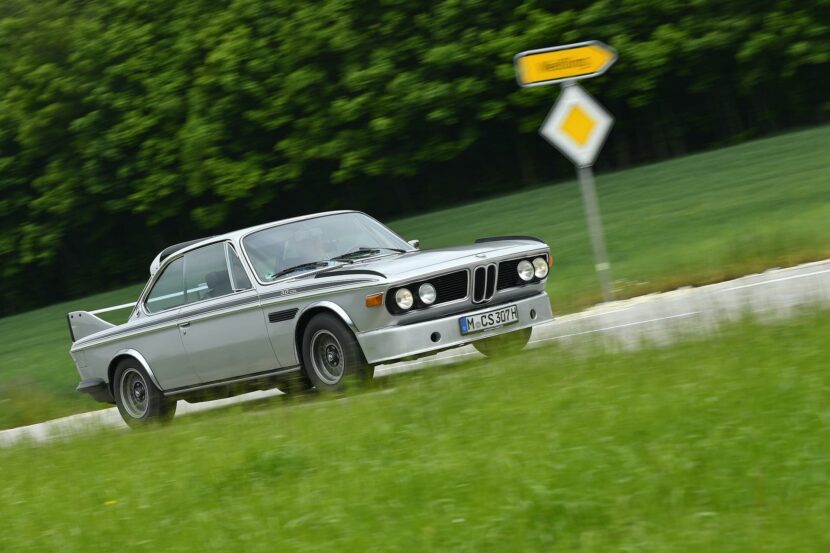 While Clarkson is smarter than me in just about every way, I’d have to agree that it was pretty idiotic. Unless you really need the money, I don’t see the point in selling any great looking vintage car for that cheap. Old cars are not only potentially great investments (not usually but betting on a classic car has hella-better odds than playing any lottery) but they’re great things to have. Not only do you get to own them and drive them but they’re wonderful things to pass on through generations. So if it’s only worth a few thousand dollars at the moment, keep it and hope it appreciates. If it does, great, sell it. If not, keep it.

Clarkson admittedly doesn’t have money problems, he’s a very successful man. But knowing that he likely lost at least a hundred grand (depending on the condition of his CSL) has to be infuriating. Also, the BMW 3.0 CSL is one of the prettiest cars ever made, why get rid of it?