How Does the BMW 128ti Compare to the Best Hot Hatches? 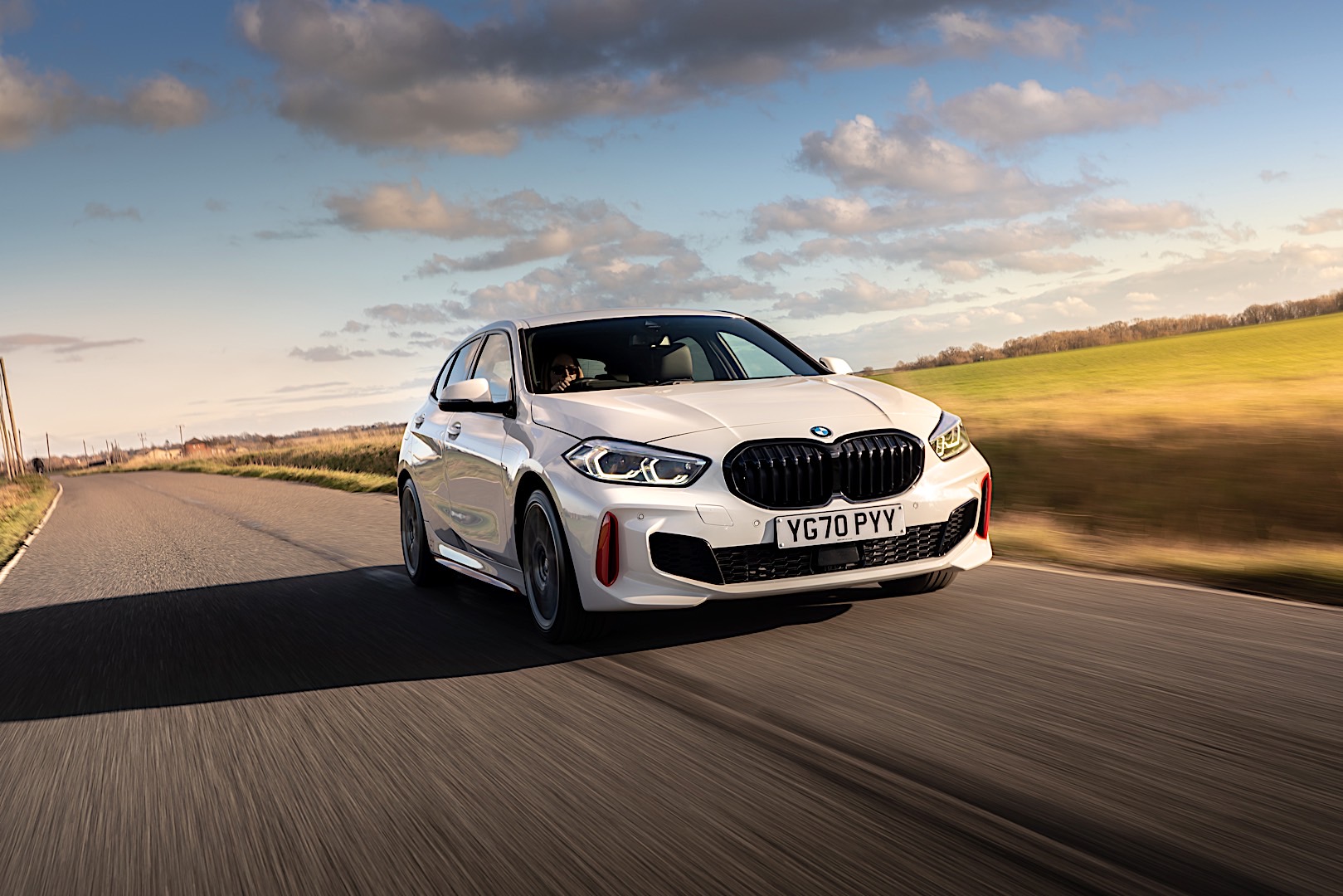 When BMW first announced the 128ti, many Bavarian enthusiasts scoffed at the idea of a front-wheel drive BMW sports car. We, on the other hand, were actually genuinely excited about the new sportier 1 Series, as it seemed to prove that BMW was yet again more invested in the way a car handled than its outright performance. But has it worked? Is the BMW 128ti the Bavarian front-wheel drive hot hatch we’ve been waiting for since the debut of this new 1 Series?

In a recent three-way comparison test from Autocar, we get to see how it stacks up against two of the very best hot hatches on that market; the Ford Focus ST and Renault Megane RS 300.

Both the Focus ST and Megane RS 300 are proper hot hatches, designed to thrill on a back road while also being practical enough to live with everyday. A hot hatch is an interesting car because not only is it supposed to be quick and capable but it also has to have the fizz. Does the new BMW 128ti have the fizz? 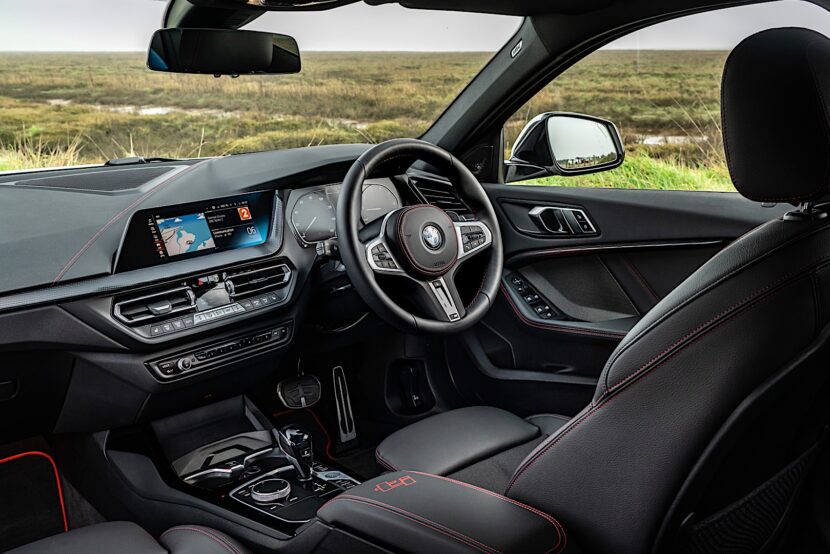 BMW certainly designed it to, or at least that’s what the Bavarians claim. On paper, it seems that BMW intended to give it as much fizz is actually possible from zee Germans. So it ditches the all-wheel drive system of its M135i sibling, gets lower, stiffer springs, retuned steering and suspension and an update to the way its front diff. So it seems like it’s design for more fun, more communication and more engagement.

In isolation, BMW’s efforts have worked. The BMW 128ti is certainly the most engaging and fun version of the 1 Series and easily the best car in the entire 1 Series lineup. However, when you compare it to cars like the Focus St and Megan RS 300, it just can’t match their level of enthusiasm, engagement and fizz. The BMW 128ti is still a great car but it’s a bit too grown up to be a proper hot hatch.