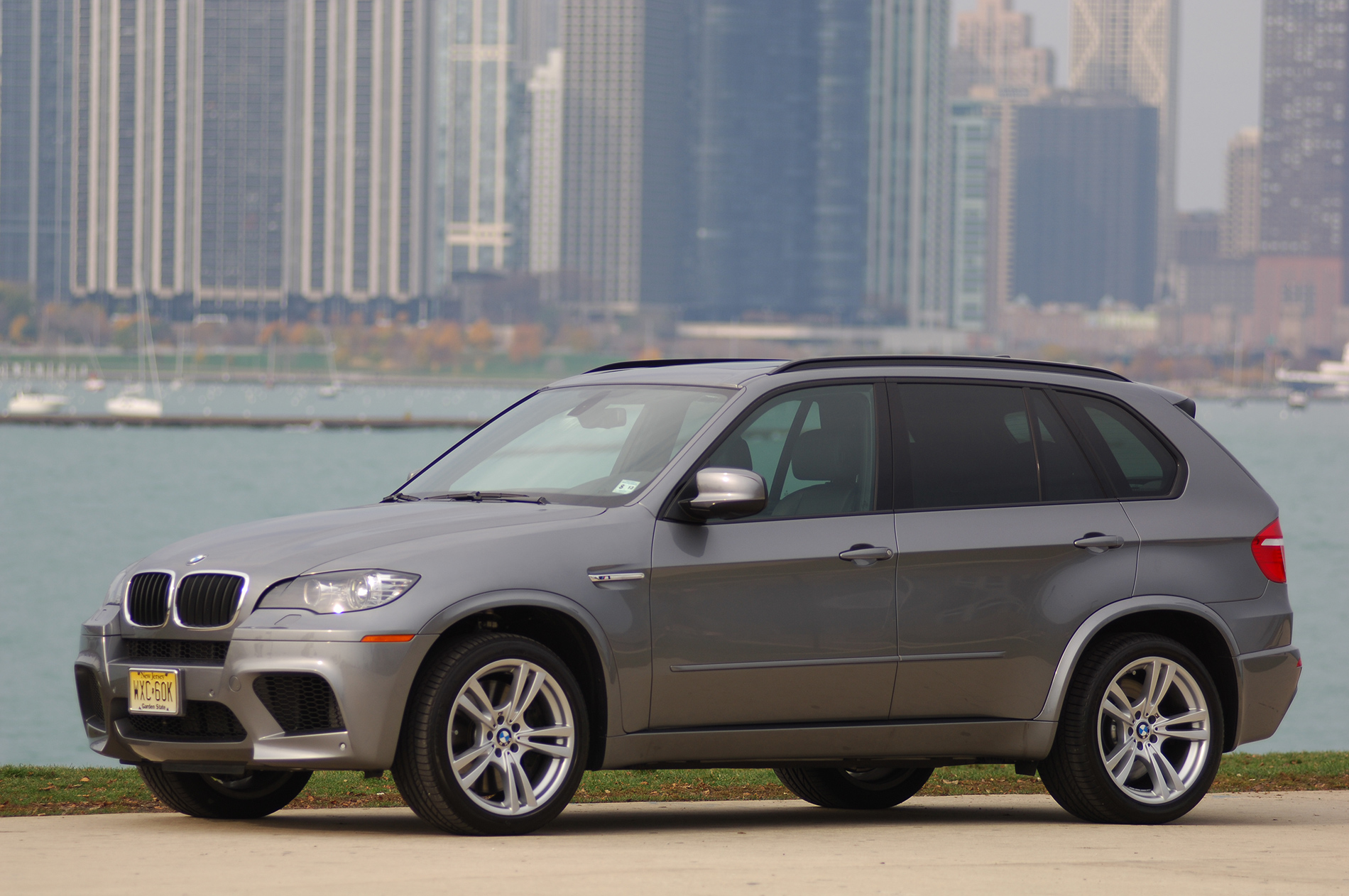 Monster SUVs have sort of become blasé in recent years. We’ve all seen zillions of them and every premium brand seems to make at least a few of them. No one is excited to see a 600 horsepower SUV anymore and, frankly, most of us are actually frustrated every time another automaker rolls out another one. They’re pointless, useless and wasteful vehicles that do more damage to the reputation of the automobile than anything else. However, that wasn’t always the case. In fact, when the world saw the first true super SUV, the world looked on with curiosity and bewilderment. The original BMW X5 M was one such car.

In this new video from JayEmm, we take a look at the O.G. BMW X5 M, the E70-generation. While the E70 X5 M wasn’t the first fast SUV, it was the first M Division SUV. For the second-gen X5, the Bavarians thought it would be a good idea to hand it over to the M Division, who promptly stuffed a big, powerful engine under its hood, give it some stiff suspension and made it handle better than any SUV had the right to. 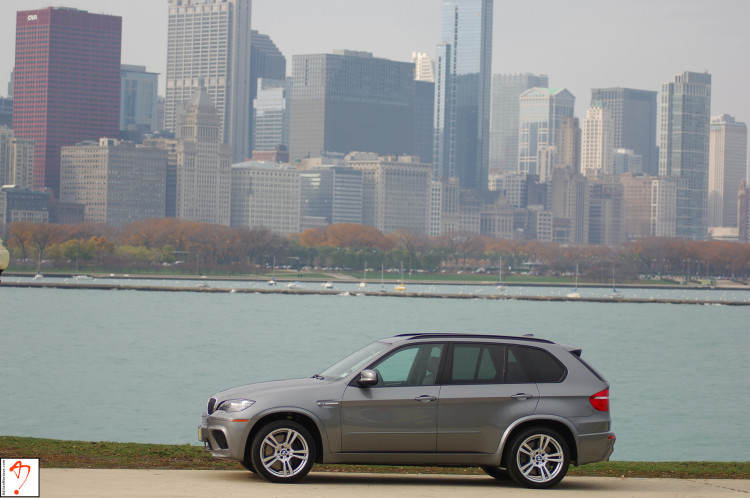 Powering the original BMW X5 M was a twin-turbocharged 4.4 liter V8, which made 547 horsepower and 500 lb-ft of torque. That engine was paired with a six-speed automatic which was its biggest performance downfall and that’s exacerbated by time. Compared to today’s brilliant automatic transmissions, it just can’t satisfy with its shifts. Though, looking at the E70 X5 M today and it’s actually a surprisingly enjoyable car.

It handles better than you’d expect a big SUV to handle, without any of the compromises you might have expected. Despite its greater agility, it still rides reasonably well and is still comfortable inside. Its exhaust doesn’t sound particularly good, even with the Akrapovic exhaust fitted to the car in this video, but at least it’s quiet in the cabin. 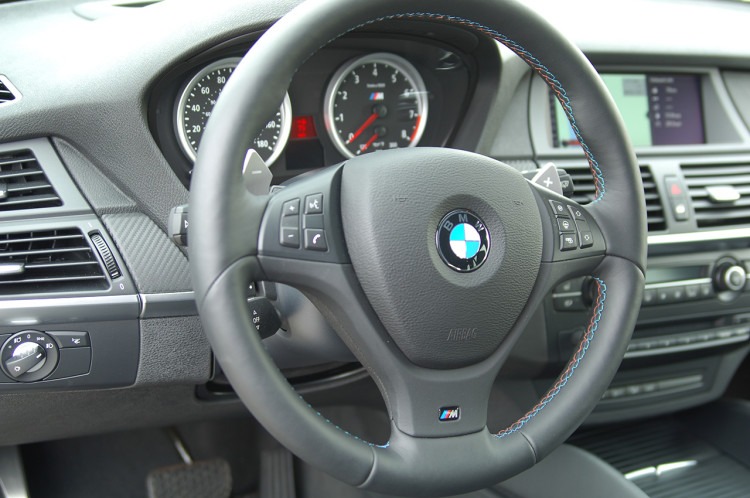 Overall, the E70 BMW X5 M is a good car and one that’s surprisingly rare. It’s also not too expensive on the second hand market, so it’s available to a wide range of enthusiasts. You probably don’t want one due to the repair bills that will follow, as the E70 was never known for its bulletproof reliability, but at least it will be fun while it lasts.