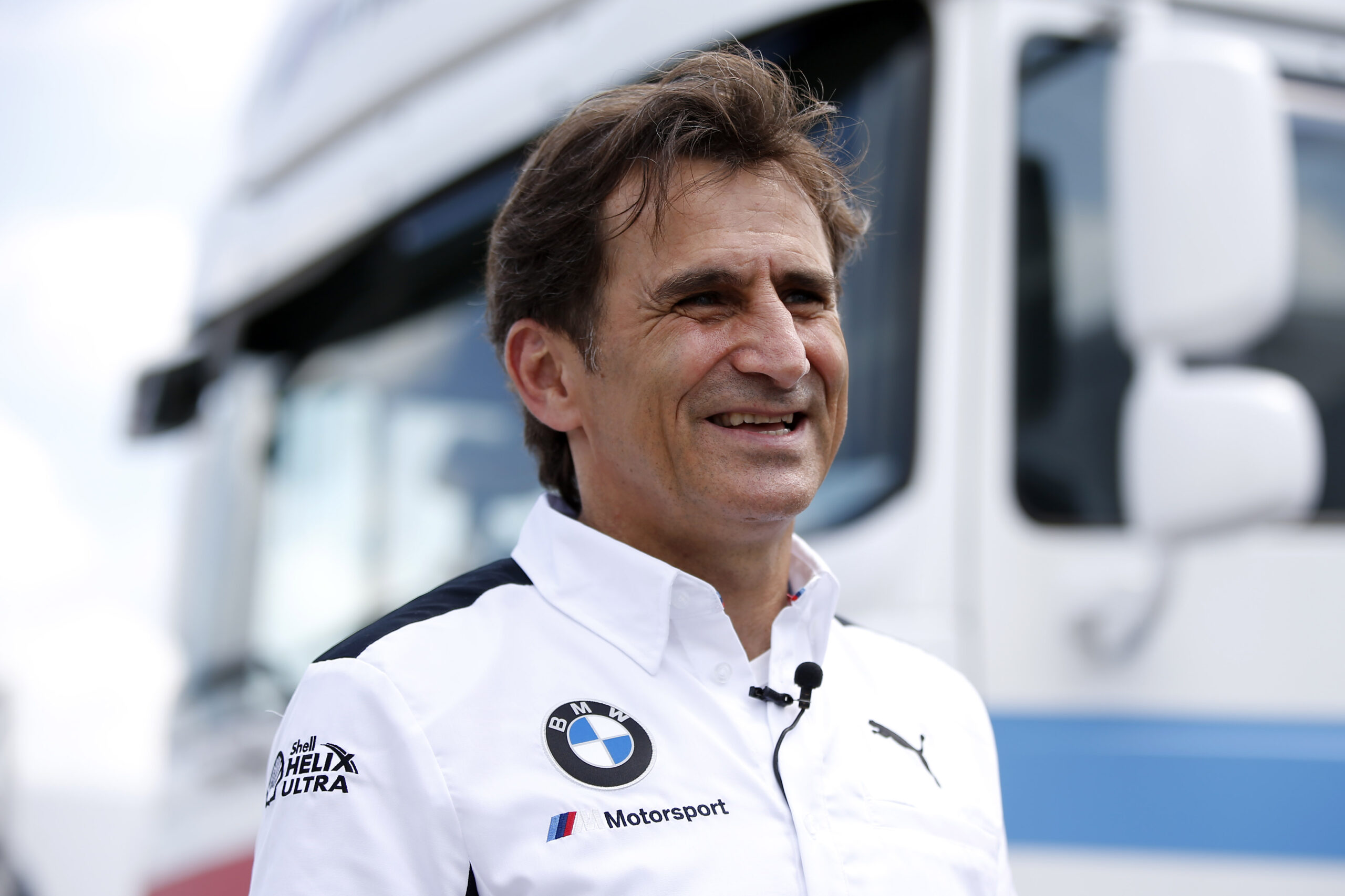 Living legend, Alex Zanardi, the man who survived a tragic crash in 2001 and recovered only to write history and become stronger than ever, is seemingly recovering from his latest accident that took place earlier this year. During training for a handcycle event in June, Zanardi was badly injured in a collision with a truck. But it looks like the Italian is making a recovery. Italian magazine Corriere della Serra reported this week that he has gained back his sight and hearing in what could be described as a Christmas miracle.

When Zanardi was initially hospitalized, the reports coming in from Italy weren’t good, to put it mildly. Most doctors were rather shy to talk about his chances of survival but it looks like he is on the road to recovering. According to the new report, he is now capable of responding to questions non-verbally, he can shake hands and turn. Apparently, the doctors are taking it slow and will try to restore his ability to speak in the near future. 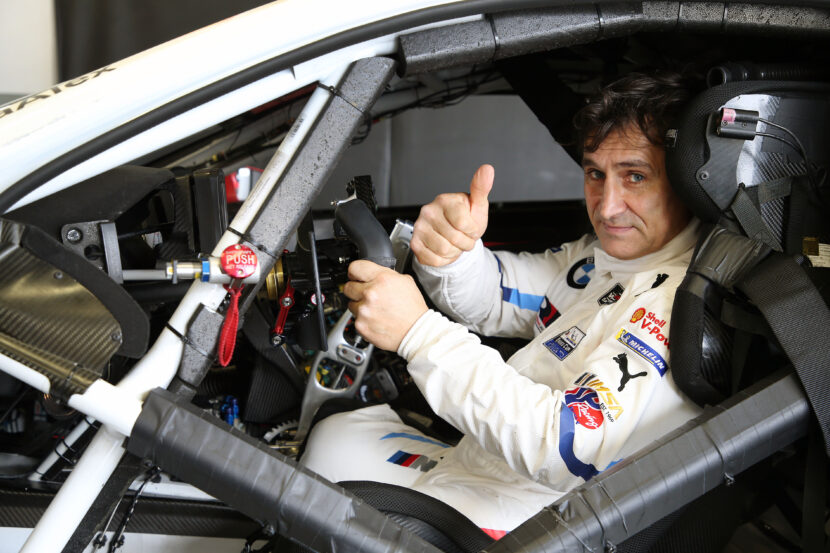 In order to do that, they will have to close a hole in his trachea that is being held open right now, in case he needs help from a breathing machine. Forbes also reports that these developments have made doctors confident that he will regain most of his brain functions and will recover.

It definitely seems like there’s plenty of fighting spirit left in Zanardi and it’s just a true testament to how powerful someone can be when motivated to not just keep going, but prove to everyone that nothing can stop you. After losing his legs in the 2001 crash, Alex didn’t just return behind the wheel of a racing car but he actually won several medals at the Paralympic Games and established other world records in various other competitions.