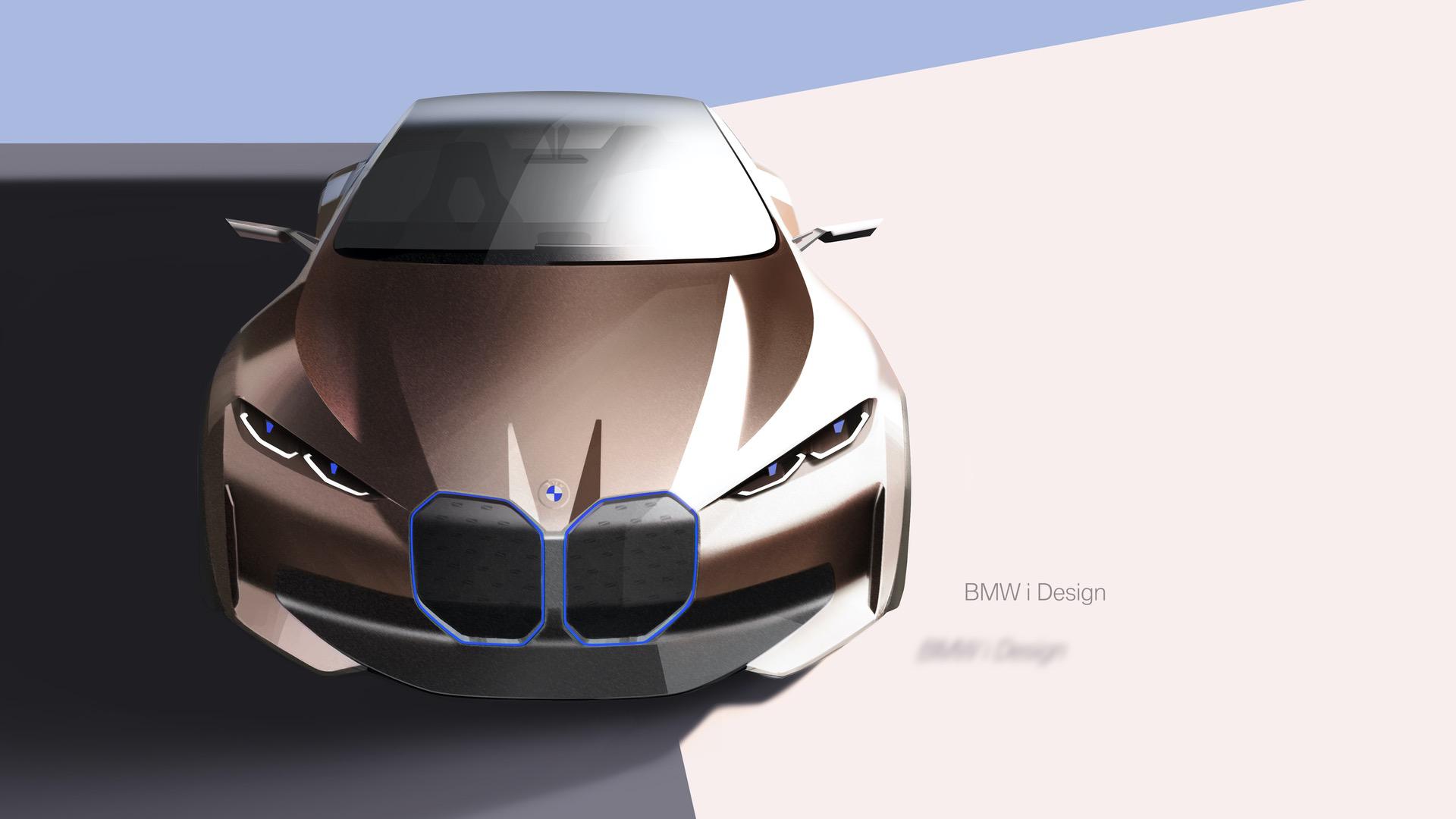 Back during the Chris Bangle days, BMW debuted one of the most unique and interesting concept cars of all time — the BMW GINA. The GINA was a car that had a sort of transformable skin and it was quite possibly the most radical concept car ever made. While the GINA never actually came to be (because how could it?), BMW has actually patented a new technology that actually seems to be the closest thing to the Gina since.

According to a WIPO (World Intellectual Property Organization) patent filing, BMW is working on a new technology which would allow the hoof of a car to actually transform. The patent filing is incredibly detailed, with tons of notes about how such a technology will work. While you can find this patent filing on a BMW i4 forum, this patent isn’t filed for a specific car, just for a new technology. In a nutshell, this transformable hood will have transformable sections, which allow it to to different things. For instance, it could create a hood bulge, similar to the one found on the E46 M3 and E92 M3.

Alternatively, the hood could actually create an indent. I’m not really sure why you’d want the hood to indent (presumably on an electric car without an engine underneath it) but I’m sure there’s a good reason as to why you might want that.

The patent filing also shows the hood with a wavy pattern in it, with multiple stepped layers of metal. Again, not quite sure what the point of that is. Potentially aerodynamics? Either way, it’s something BMW is working on, whether it comes to fruition or not.

Being a patent filing, this doesn’t really go in-depth on the purpose or potential use-case for this technology. Instead, it’s mostly about how the technology works. However, there are certain aspects of automotive engineering that you can presume this technology might help. Will it ever come to light? That’s still an unknown. But it’s nice to know that BMW is working on new and interesting ideas for the future.