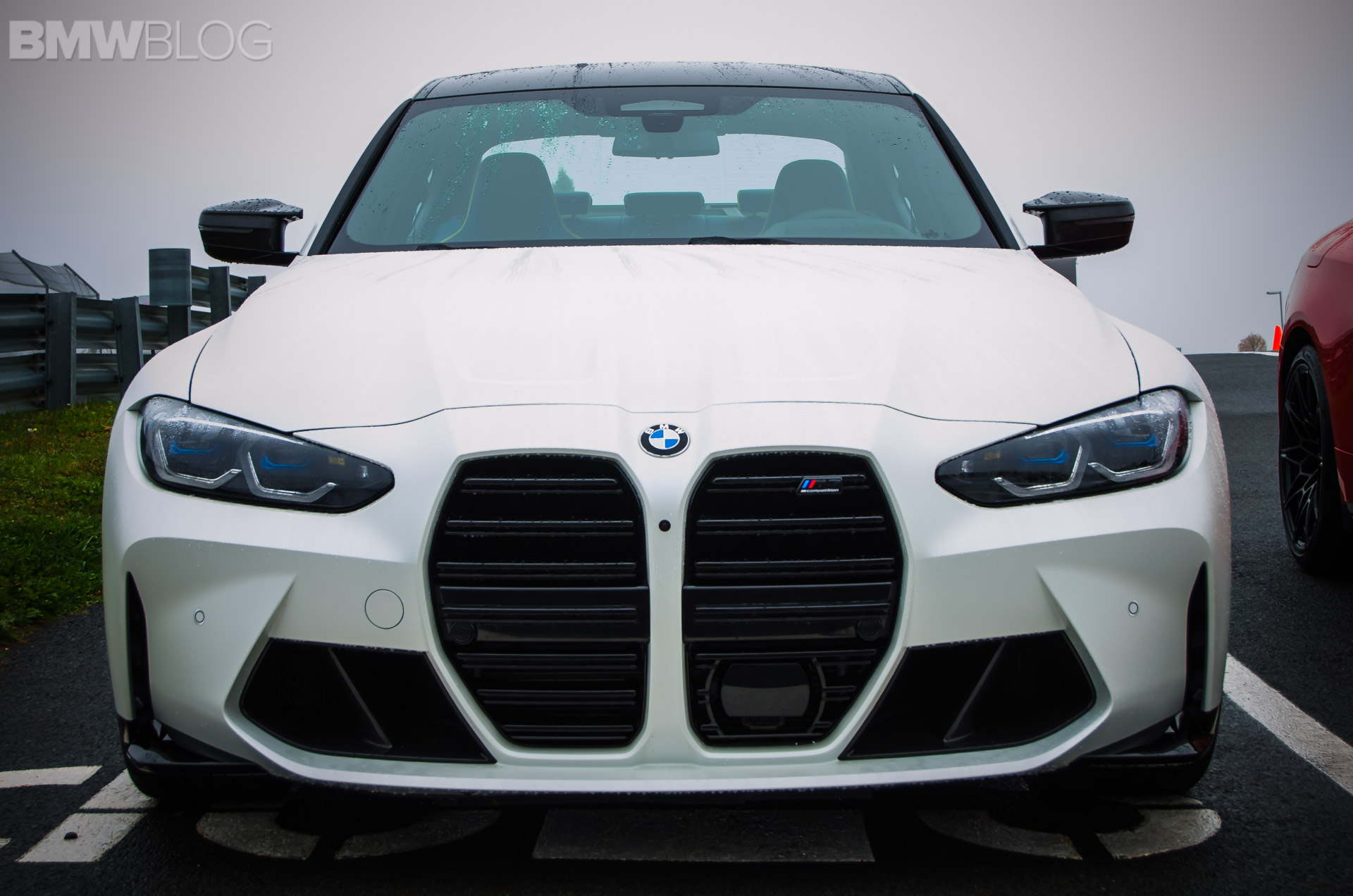 It’s award season for the auto industry, as automotive publications go through their lists of various different cars of the year. Top Gear has a unique category in its COTY awards; the car they’re most looking forward to driving. It’s a bit of an odd award because it’s actually for a car that… didn’t come out this year. Instead, it’s an award for a car that’s going to hit the road next year and one that they want to drive more than any other. That car, this time, is the G80 BMW M3.

The M3 has had received its fair share of criticism over the past couple of months. After fans learned of its mahoosive grille, shockingly heavy curb weight and automatic transmission, there was naturally some… judgement. However, as Top Gear notes, BMW hasn’t made a bad M3 yet. Even the ones that fans claimed would be horrible ended up being pretty great. 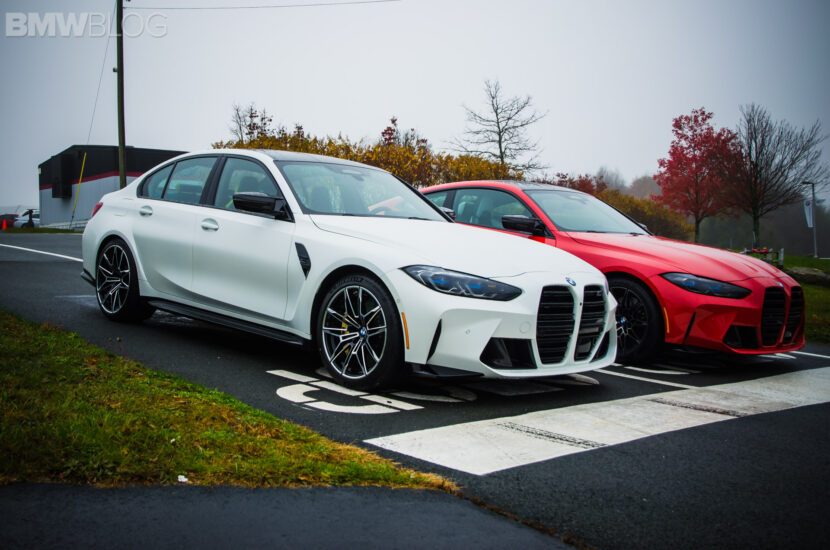 Sure, this new M3 will have styling only a mother could love, a curb weight that rivals some SUVs and an eight-speed automatic slushbox in its most powerful trim. However, it’s still going to be built on a much improved chassis over the previous car, will pack mega power and the entry-level cars will get rear-wheel drive and a manual transmission. It also still gets a straight-six engine. So it still has the classic BMW M3 recipe. Or at least as close to it as we’re going to get in today’s world of performance cars.

Will the G80 BMW M3 be a great M3, one that can rival some of the other all-time greats in its lineage? We won’t be able to know until we drive it next year. Which is exactly Top Gear’s point. Yes, the new M3 is controversial and there are concerns but testing out a new M3 is always exciting and it’s has the potential to be brilliant.