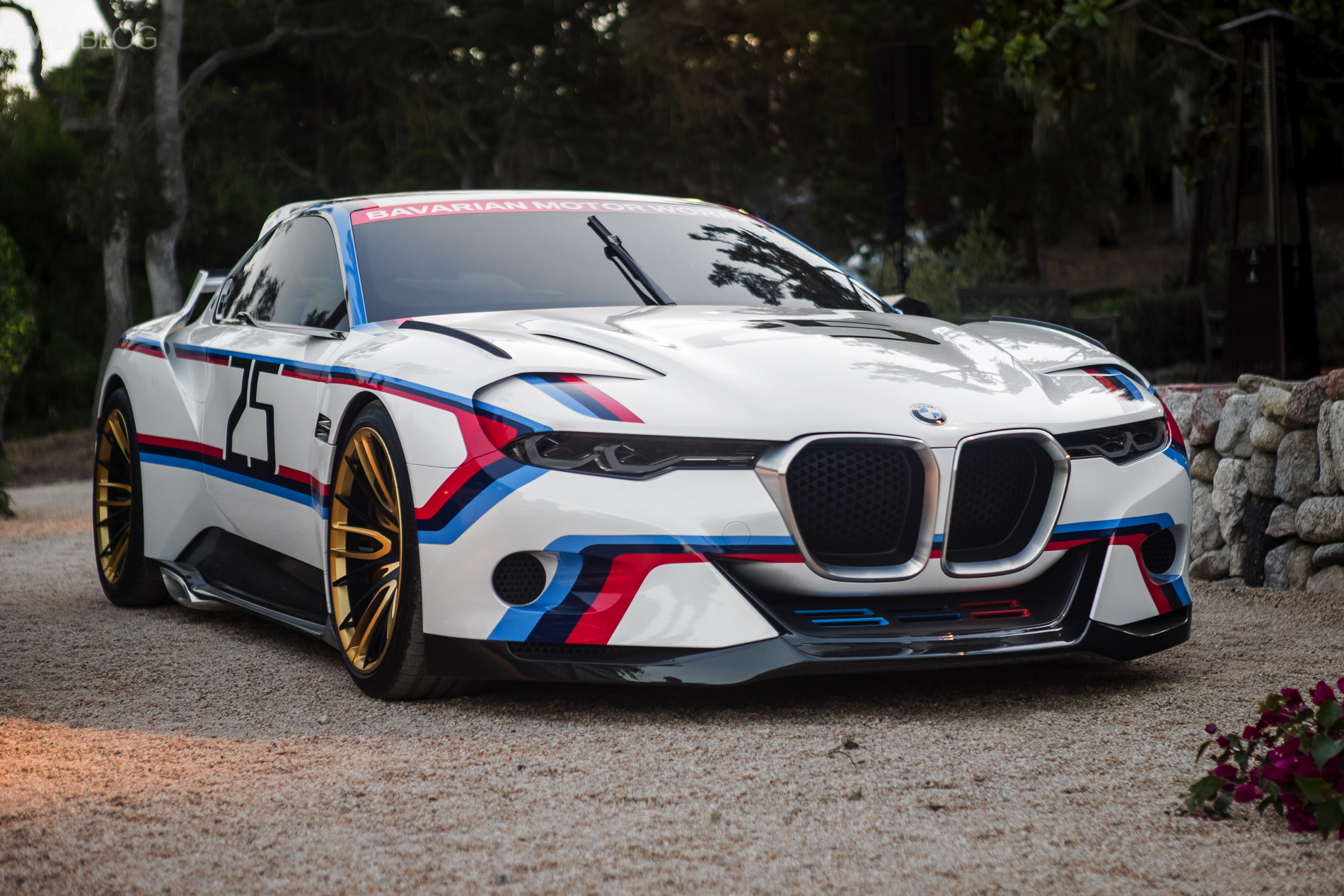 It might be easy to forget that BMW has put out some genuinely jaw-dropping concept cars over the past couple of years. With cars like the BMW X7 and 4 Series stealing headlines with their controversial designs, we can forgive enthusiasts for losing track of some of the brand’s prettier recent metal. One of its more recent stunners was the BMW 3.0 CSL Hommage, a concept car that brought one of the brand’s classic cars into the future and it was almost universally loved by BMW enthusiasts. Now, the designer that penned the CSL Hommage is leaving BMW and moving to KIA.

Won Kyu Kang was most recently the design director for BMW Designworks in Shanghai and he will soon become the Vice President and head of KIA’s Design Innovation Group.

“I am honoured to join the Kia design team, particularly at a time when the automotive industry is facing such a radical shift,” Kang said. “I believe Kia will play a major role in defining the new era of design with a wide range of electrified products and a visionary mobility roadmap for the future. I’m excited to be part of this journey with the committed design team at Kia to further strengthen its product line and design strategy.” 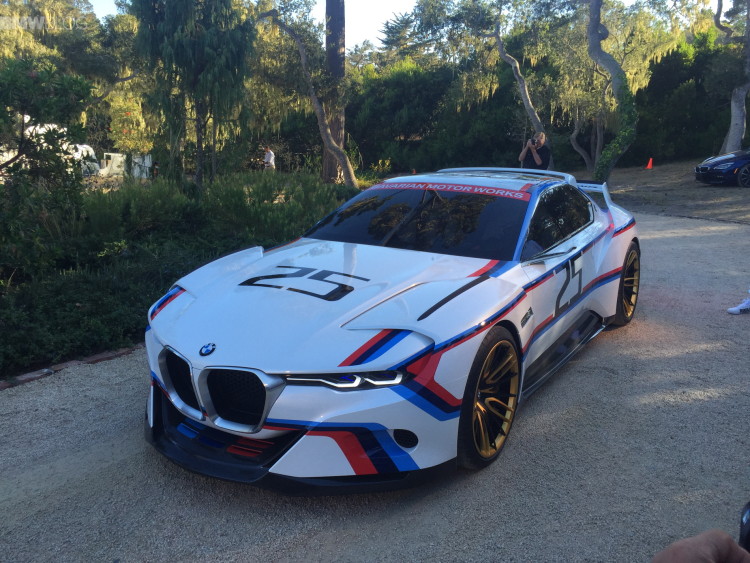 When Kang gets to KIA, he will join a former BMW colleague, Karim Habib, who was formerly Head of Design at BMW before becoming Senior Vice President and Head of KIA’s Design Center.

Kang is an extremely talented designer who will likely to great things for KIA, a brand that is not only growing in size but also putting out some genuinely compelling cars. Like Habib, Kang brings a wealth of experience working for a brand that might be one of the best to work for, as a designer. It will be interesting to see his influence on KIA designs moving forward.