The new MINI Cooper SE is doing great, according to sales numbers. Thousands of pre-orders have been placed from the moment the car was unveiled in full and, this year, deliveries kicked off in full. The U.S. market isn’t the biggest so far but sales are picking up. It’s also fair to say that the first ever fully electric MINI is now writing history and it will mark a new chapter in the history books for the British brand.

The guys from SavageGeese took one for a spin and took a really close look at the electric vehicle. We’ll skip over the design stuff and instead we will cover the technical details. The underbody is quite special. The suspension is typical to what you would find on any other MINI built on the UKL platform but there are some key differences. 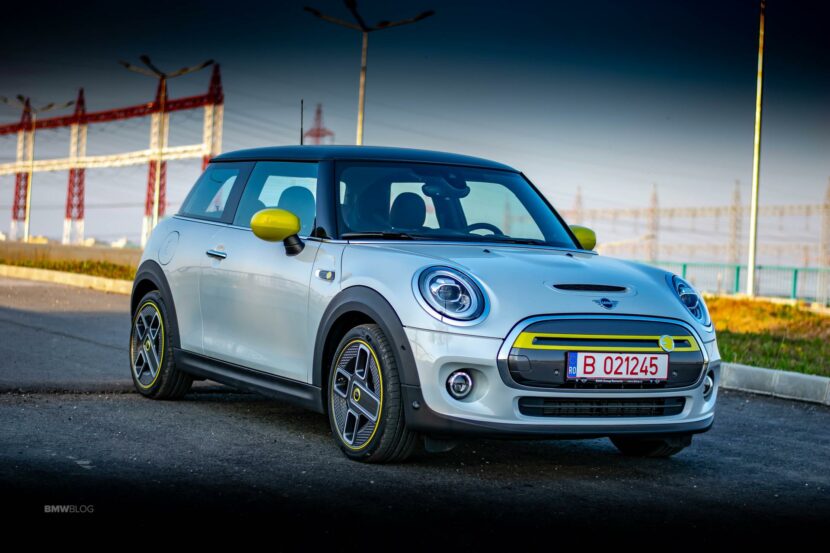 And they are related mainly to the batteries. Once you take a look under the car you’ll notice the T-shape the press release was describing when the car was launched. The battery pack has that shape and it was carefully wrapped in a protective layer to keep it safe from all sorts of possible intrusions. It’s quite impressive from up close. There’s also the fact that everything is streamlined in order to give the car a better aerodynamic profile.

As for the way it drives, the smile on the driver’s face once he sets off the first time says it all. Sure, the range might not be great and the charging process can be maddening, considering how long it takes but when it comes to enjoying this car’s perks, the fun factor goes up considerably.