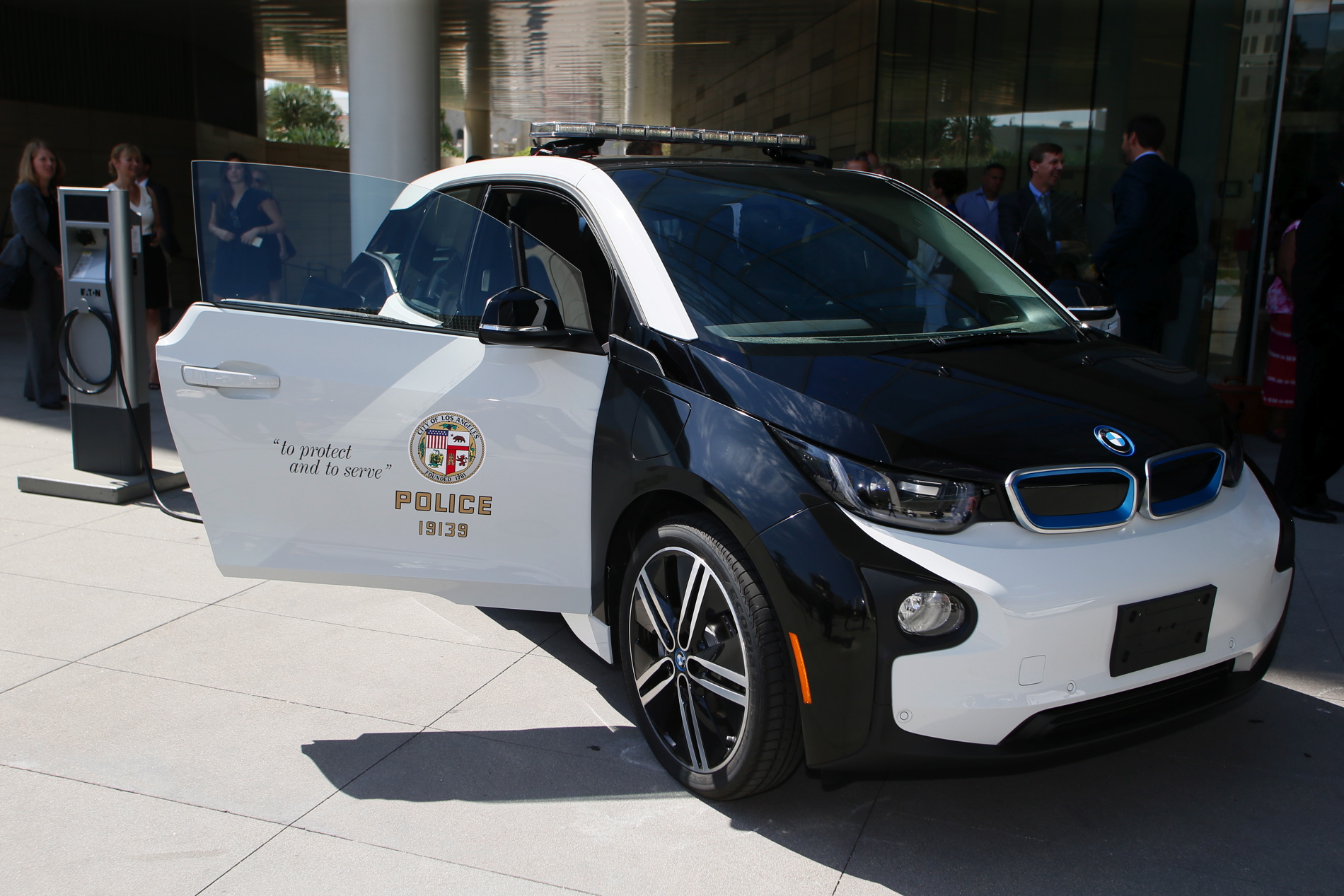 Back in 2015, BMW lent the Los Angeles Police Department some BMW i3 squad cars, in an attempt to win a bid with the Department to supply i3s. BMW ended up winning that contract and ended up supplying the LAPD with one hundred i3s each year, for three years, from 2016-2019. Now, though, those very i3s are currently up for sale.

The dealership which provided the cars, New Century BMW, is now selling all of them as CPO models. Almost all of them have low miles, under 20,000 miles, and they’re all the same spec. All LAPD BMW i3 BEVs are in the Deka World trim, with the standard 19″ wheels and the older 22 kWh battery pack, despite newer models having been given bigger battery packs. So they only have about 81 miles of max range, at least when new. 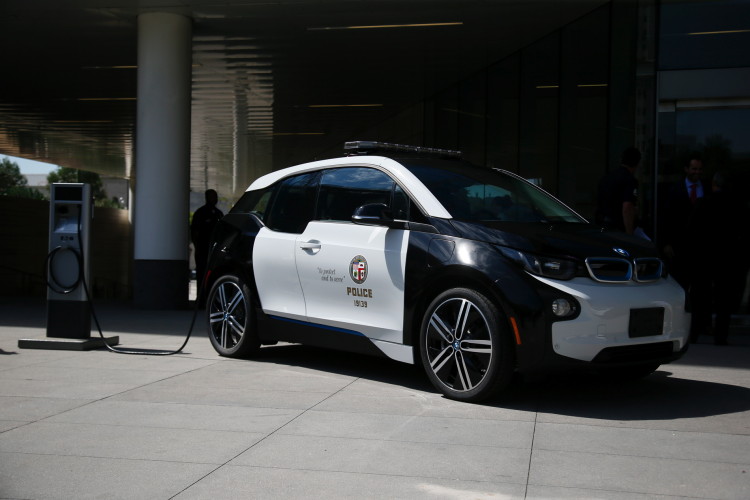 If you want a used BMW i3, it might be difficult to pass up this offer. Despite the fact that they’re all base-spec cars that aren’t exactly stylish, though they do come in the desirable “Panda” color scheme. To offset the lack of choice, they are all quite cheap. All LAPD BMW i3 models can be had for under $20,000, which is a steal for a carbon fiber-tubbed BMW EV that retailed for almost $50,000 when new.

Admittedly, the BMW i3 BEV that was contracted to the LAPD is seriously outdated by now. It’s not just the battery tech that’s old but also its interior and cabin tech. It also shows just how poorly EVs age. While traditional ICE (Internal Combustion Engine) cars can actually get better with age and become more desirable, electric tech just seems dated. Still, if you’re looking for cheap, all-electric transportation, one of these BMW i3s could actually be a great idea. 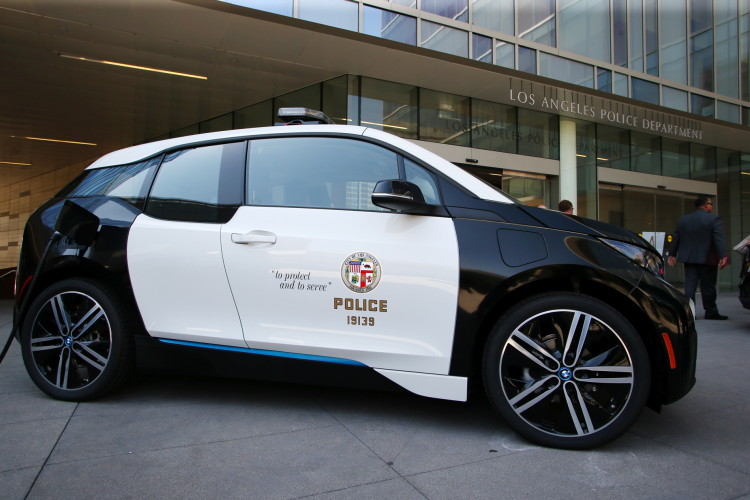 Plus, they have the benefit of being greener than any new EV you can buy. For starters, the i3 was one of the most greenly-made vehicles in history, as the plant that built the carbon fiber structure was powered by wind and almost all of its materials were recycled. On top of that, these cars are old, so the manufacturing damage to the environment is already done and you’re not increasing auto manufacturing. If you want to go green, it’s hard to pass up on a used BMW i3.

Considering the prices and the mileage, these LAPD BMW i3 models could be great buys for anyone looking to get into a cheap EV or maybe even start an EV project car. Check ’em out at New Century BMW.