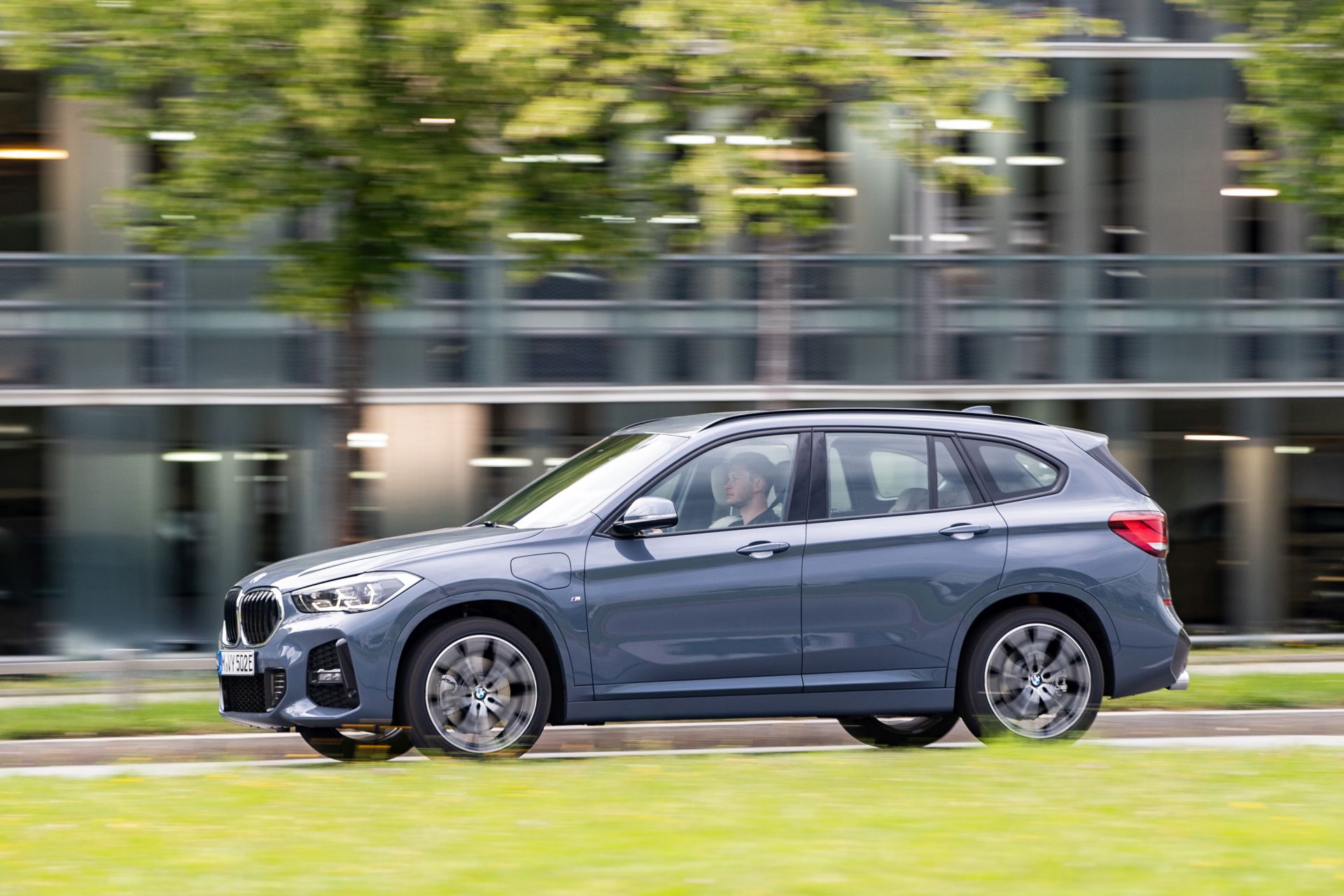 I still remember driving the BMW X1 on its press launch in Mexico. How could I forget? It was easily one of the top three craziest experiences of my life (buy me a beer and I’ll tell you all about it). However, one of the more interesting aspects of that press launch was being one of the first Americans to ever drive a front-wheel drive-based BMW. The fan reaction to the existence of the X1 was extraordinarily negative, calling it the end of BMW as we knew it. But it wasn’t. In fact, it’s one of the best crossovers BMW’s ever made, so we’re actually quite excited about this new one.

In some new spy photos, we get to see the new next-gen BMW X1 on a car carrier, wearing some heavy camo. (We don’t own the spy photos but check them here)

The BMW X1 in these photos looks more SUV-like than the current one, with a more traditionally shaped tailgate than the more wagon-ish one of the current model. Not only that but it also seems to be more in keeping with BMW’s current design language. Sleeker headlights flank a large kidney grille and the Hofmeister kink is a bit softer than on BMWs of old. It does look good, though and it should be a handsome little crossover.

Yes, the new X1 will still use a front-wheel drive architecture but it’s going to be built on an updated one that can handle electrification from the get-go. We know it will be built for electrification because we know that an all-electric BMW iX1 is on the way. Which is actually really exciting news, as it will mean that BMW will be offering a purely electric crossover at affordable prices for a lot of its customers.

The BMW X1 isn’t the sexiest car to wear a Roundel but it’s actually one of its best. It’s solid, good to drive, practical, good looking, fuel efficient and comfortable. So while it might not make headlines as much as something like an M3 Touring, the next-gen BMW X1 will be a big deal for the brand.