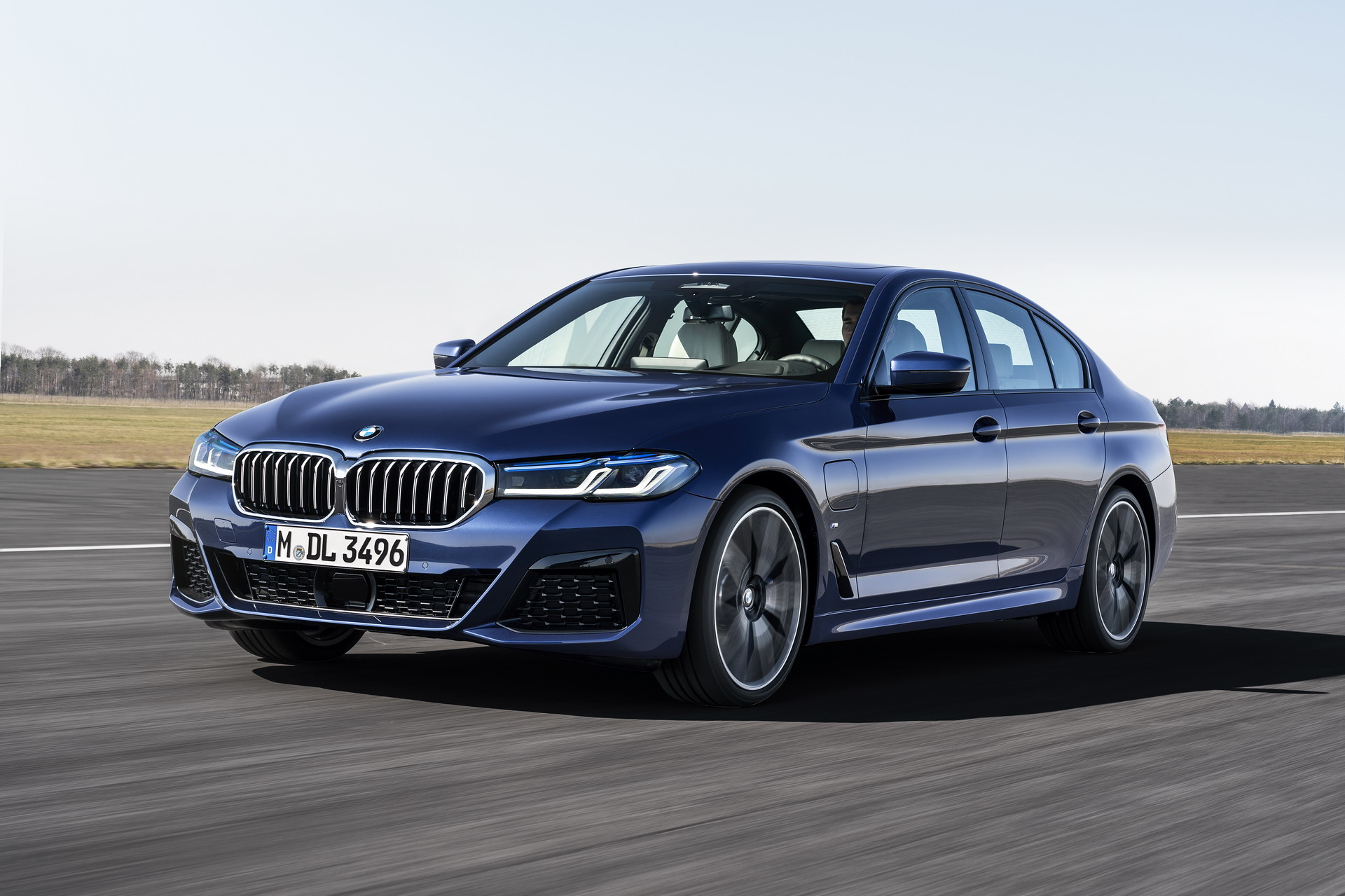 With the new BMW 5 Series LCI facelift, there will be two plug-in hybrid variants — the BMW 530e and BMW 545e. Both of which will use gasoline engines paired with electric motors but the former will get a four-cylinder and the latter will get the same powerful six-cylinder engine as the BMW 745e. Turns out, though, that only the four-pot 530e will be coming to the US market.

After the BMW 7 Series received its LCI mid-cycle facelift, the plug-in hybrid variant received a bump up in engine size. The BMW 740e became the BMW 745e and its 2.0 liter turbocharged four-cylinder became a 3.0 liter turbocharged six-cylinder. Here in the ‘States, we get the new six-cylinder plug-in hybrid 7 Series, so we were very excited about getting that same punchy powertrain in the upcoming BMW 545e. Unfortunately, that’s not going to be the case.

The BMW 745e is easily the best version of the 7 Series, as if offers performance close to that of the V8-powered 750i but with far better efficiency and the convenience of a fully-electric mode. So the idea of putting that same fantastic powertrain in the smaller, lighter, better looking 5 Series was incredibly appealing. And it will be for European customers. It just won’t be for us ‘Mericans.

Thankfully, we will be getting at least some sort of PHEV (Plug-In Hybrid Electric Vehicle) 5 Series, in the 530e. That, though, will only come with a 2.0 liter turbocharged four-cylinder engine that will make, in combination with the electric motor, 288 horsepower. It will be available in either rear-wheel drive or xDrive all-wheel drive.

However, compare that to the BMW 545e Europe will get, which makes 389 horsepower combined from its turbocharged straight-six, and the 530e seems puny. Of course, the 530e will be the more efficient car of the two but who doesn’t want to hit 60 mph in 4.5 seconds in a plug-in hybrid 5 Series? While the 530e’s 5.9 seconds to 60 mph isn’t bad by any means, it’s nowhere near as exciting as the six-cylinder’s brutal punch. 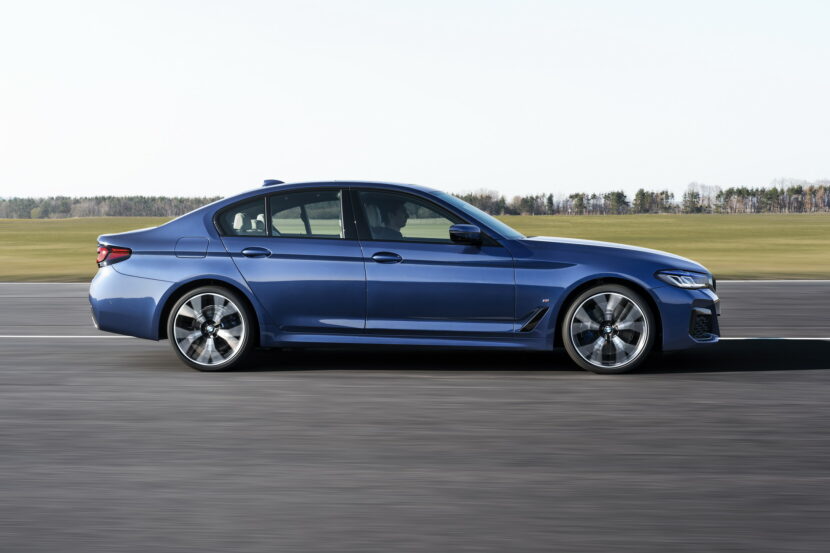 There’ really hasn’t been a reason given by BMW as to why the Bavarians are keeping the BMW 545e on their side of the Atlantice, either, but it’s likely to do with sales. The BMW 530e likely projects as the better seller, so it’s the model that’s coming here.

To be honest, only the most diehard car enthusiasts will care about this. Customer that actually buy hybrids value efficiency and comfort over power and performance. So it probably doesn’t make any sense to actually sell here. Still, enthusiasts who have the money and would like to go green with their daily driver are going to be a bit disappointed.