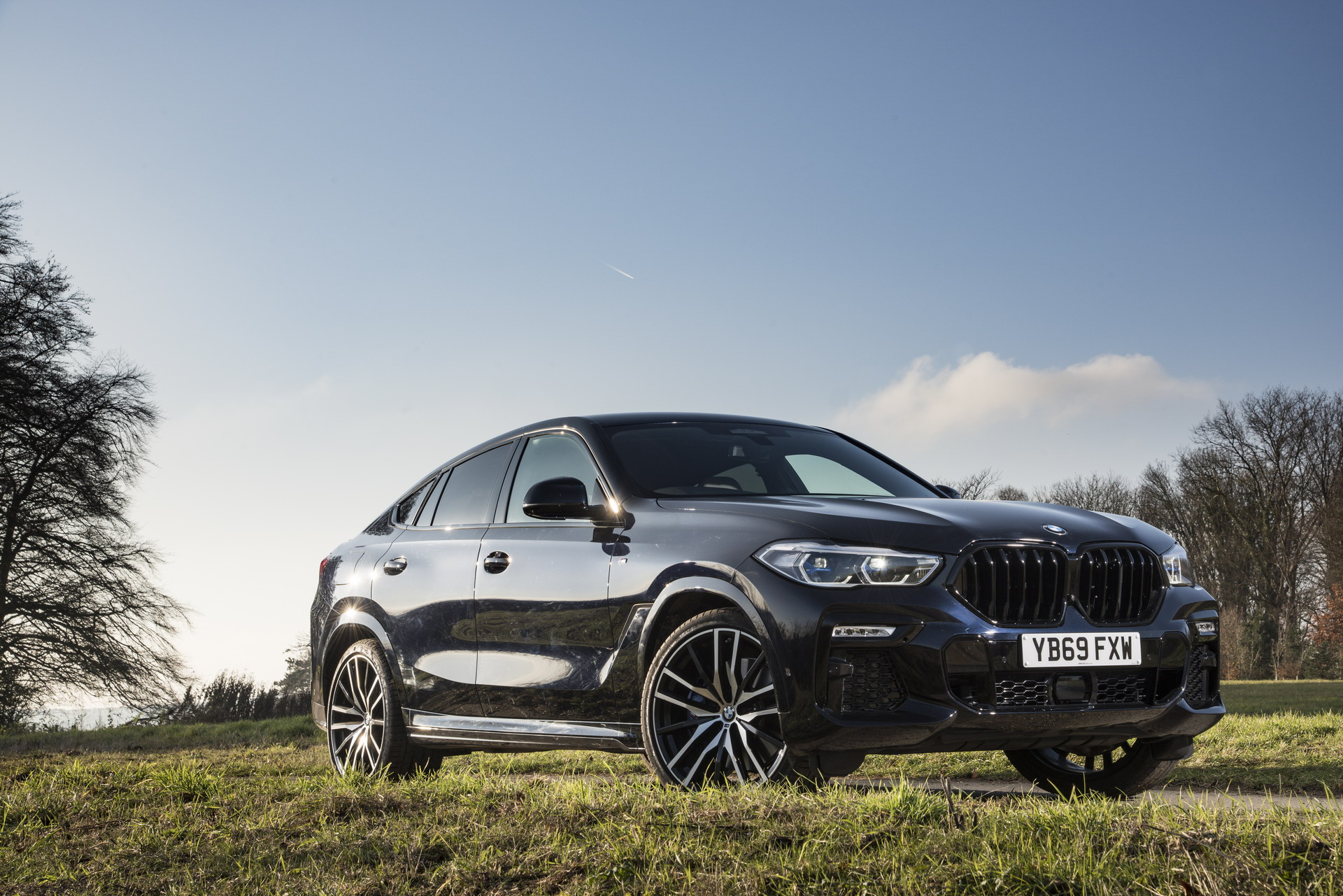 As you might now, there’s a lot of talk among car makers these days about the best way to move forward, considering there’s a new European emissions standard lurking in the near future. The Euro6d standard will become mandatory in 2021 and that brings forward a lot of issues for a number of car makers as they have to invest even more in emission-control technology. BMW,on the other hand, claims it will have most of its model range ready one year ahead of schedule.

The German car maker just announced that almost all models using its 2-liter 4-cylinder B47 engine will be mild-hybrid by the end of February and that will surely help out with the process of adopting Euro6d on a wider scale. Apart from that though, the Bavarians have also apparently worked extensively on the rest of their line-up and further optimized the emission performance of 33 models. 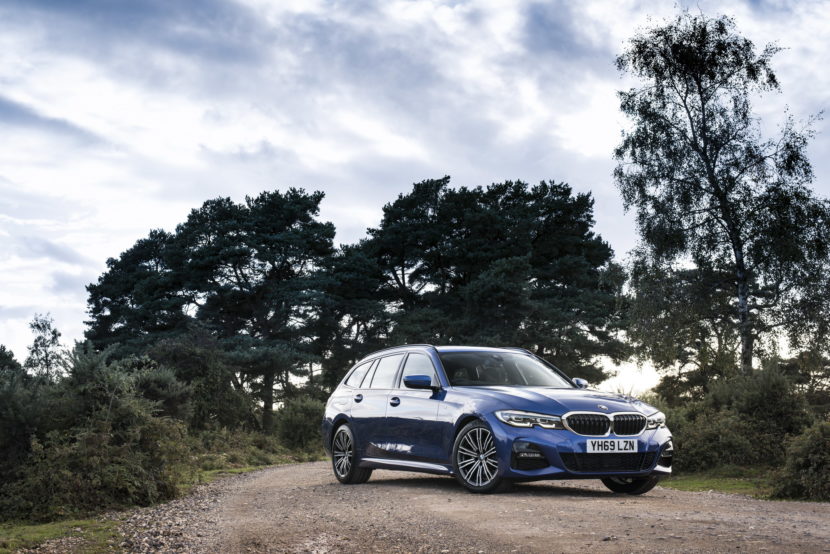 BMW already had 7 models that were Euro6d-compliant since last year. With the addition of 33 new models to that list, the Munich-based manufacturer claims it will have no less than 40 models following the strictest emissions standard implemented one year ahead of schedule.

BMW didn’t specify exactly which models will be getting upgraded starting this Spring in terms of emissions, but the announcement said they will surely come in the following weeks. For the end user, this won’t really make a difference though as the car’s behavior will remain the same. Pricing might change a bit here and there as well as some maintenance guidelines, but no other changes are announced.