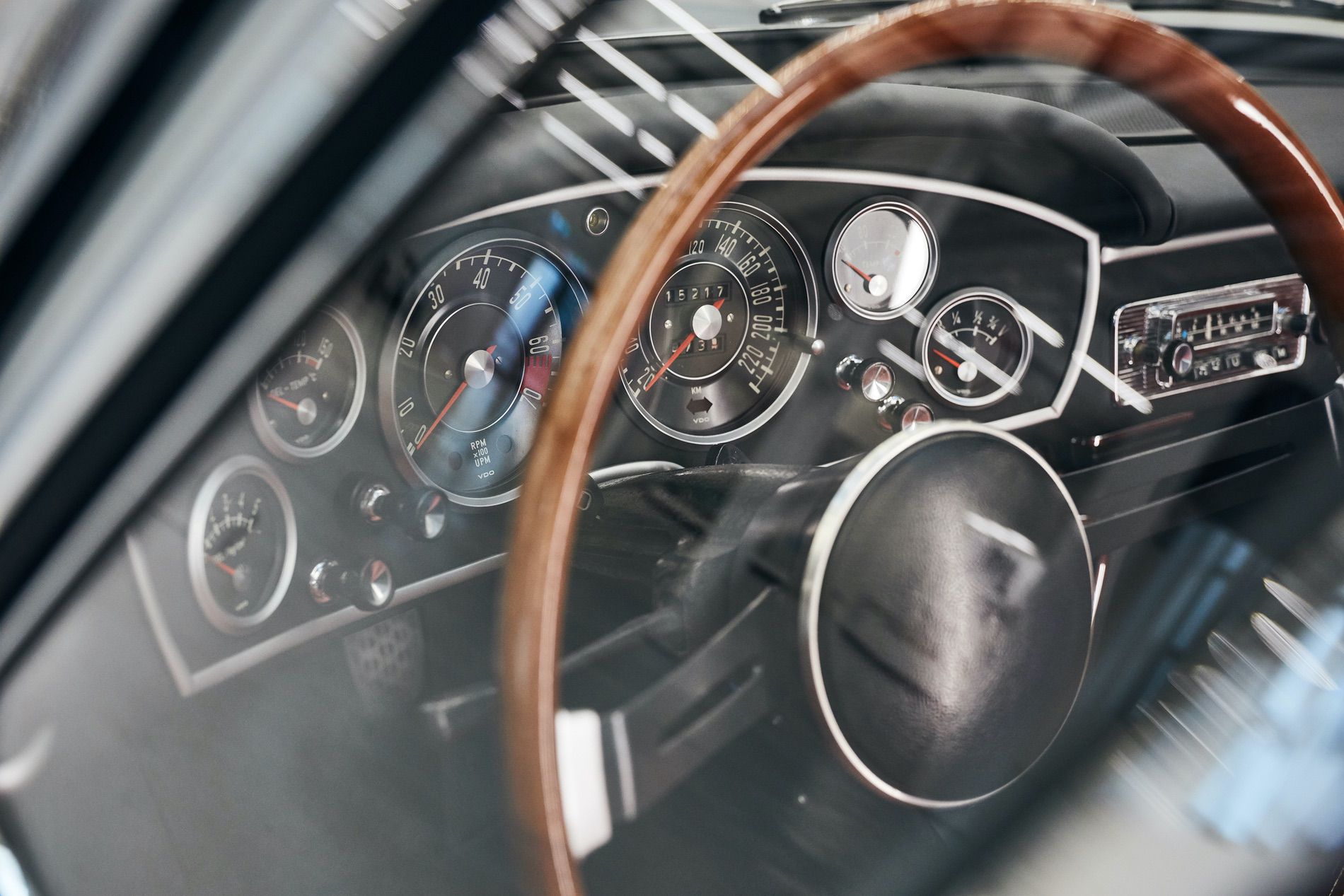 When enthusiasts think of classic Bimmers, their minds typically go straight to cars like the BMW 2002, 3.0 CSL and the M1. However, a little-known classic Bimmer that may be one of the prettiest of all time is one that’s also currently up for sale on Bring-A-Trailer — the BMW 1600 GT.

If you aren’t sure about what the BMW 1600 GT is, exactly, here’s a brief crash-course. Back in the ’60s, there was a German car company called Hans Glas GmbH. Among its cars was the Glas 1700 GT, which sported a 1,682 cc four-cylinder engine, and was a delicate, very pretty two-door car. When BMW acquired Glas in the early sixties, it took the 1700 GT and put its own BMW 1,573 cc engine under the hood, making it a BMW 1600 GT.

This specific 1968 BMW 1600 GT is one of just 1,255 examples ever made and is a stunning example, with only about 14,000 km (about 9,000 miles) on the odometer. It’s painted in Chamonix White and has a black vinyl interior. It was actually sold new in Germany but imported to the US and was on display at several events during the 2019 Monterey Car Week. In fact, I personally saw this car in the flesh in Monterey, at Legends of the Autobahn, and it was one of my standouts, as it’s a stunner in person.

If you’re interested in buying this car, you better be ready to shell out some cash. There are still ten days left on the auction and it’s already at $58,000. So it’s going to be an expensive little car. However, the next owner of this car is going to get something very rare, very special and very, very pretty. The Bavarians has few cars in its history that look as delicate and gorgeous as the BMW 1600 GT, which kind of makes sense because they didn’t design it.