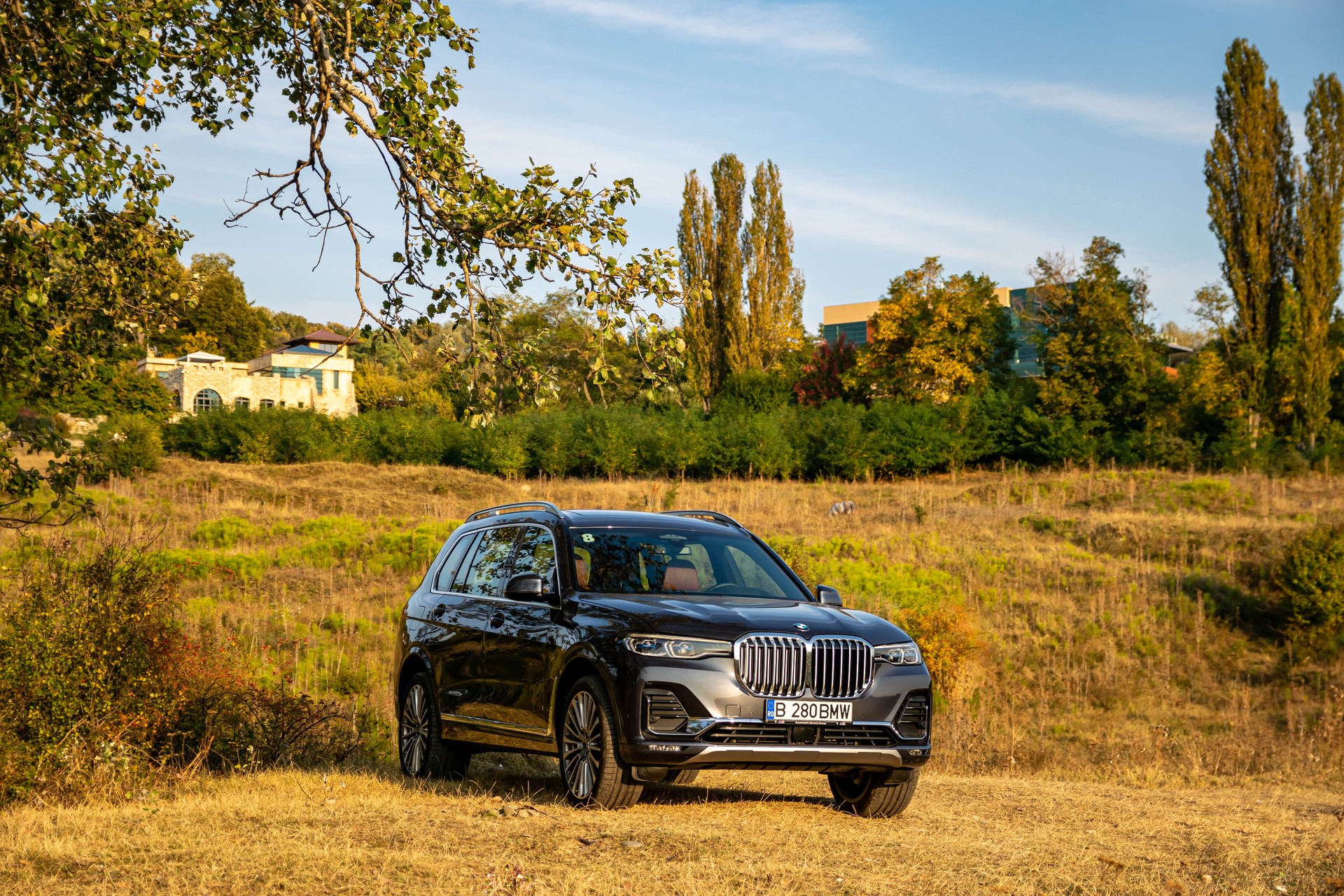 It took a surprisingly long time for BMW to get into the three-row SUV game. While Mercedes-Benz had its GL-Class (now the GLS-Class), Lexus has its GX series and Cadillac had its Escalade, BMW sat idly by, watching the segment compete. Now, though, it’s finally competing alongside the others with the BMW X7. However, there’s still one more mainstream premium brand that’s yet to throw its hat in the ring — Audi.

Audi has actually had a three-row SUV for awhile but it’s really X5-sized, just with more interior space. However, there’s a possibility that Audi now wants to develop something similar in size to the BMW X7, called the Audi Q9.

According to German publication Auto Bild, Audi is working on a Q9 SUV to take on the BMW X7 and Mercedes-Benz GLS-Class directly. It would be considerably larger than the current Q7 and have a third row that could actually fit adults, just like the other two. While there are no other details about such a car, Auto Bild claims the Audi Q9 could come between now and 2022.

To be honest, I’m actually surprised it’s taken this long for a rumor like this to come out. These monster luxury SUVs sell like crazy and make boatloads of cash for the brands that sell them. Plus, both of Audi’s main two competitors, BMW and Mercedes-Benz, compete in the segment. Sure, BMW is new to it but Mercedes-Benz isn’t. So it’s odd that it’s taken Audi so long to even consider making such a car.

There’s also some speculation about a potential performance version, an Audi RS Q9, similar to the BMW X7 M50i. It’s said that it could pack the same 600 hp twin-turbocharged V8 as the new RS6. Though, that seems unlikely. Plus, there’s not even any confirmation that a standard Q9 will exist. It’s worth noting, though, that the BMW X7 might gain some new competition from its Bavarian neighbor.