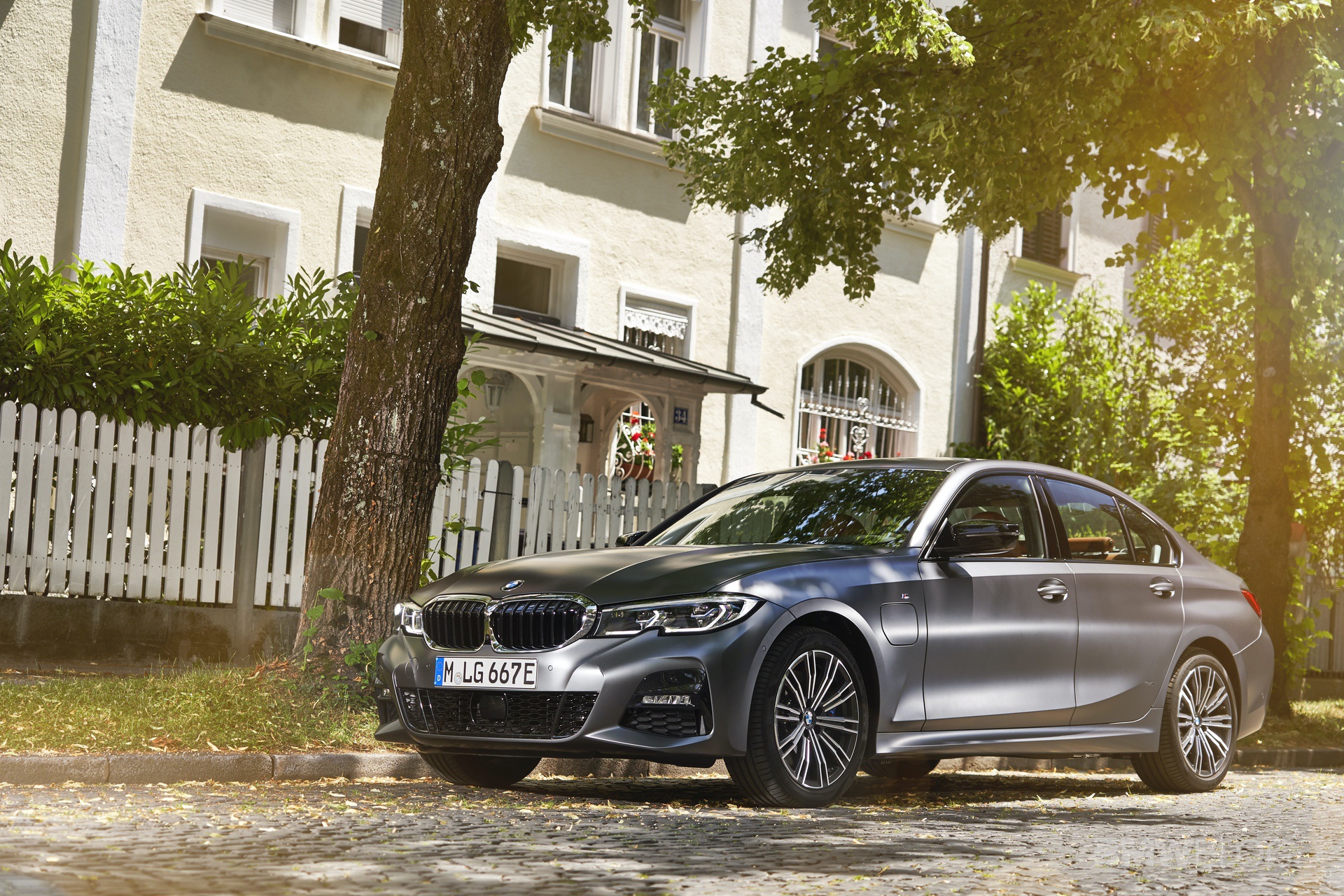 After battling the Volvo S60 T8 and emerging victorious, the new BMW 330e plug-in hybrid is now up to the next challenge as it encounters the Lexus ES 300h in a new comparison trial. This Autobild test puts together two different hybrids: the new BMW 330e plug-in hybrid and the Lexus ES 300h. As with most test drives, the German journalists tried to highlight the positives of both models. Out of the two, the 330e is the most practical choice, offering versatility and power in everyday use. Autobild was impressed by the all-rounding German plug-in hybrid with its full-electric range of around 56 kilometers. What’s more, the BMW manages a smooth, seamless transition between electric drive and the internal combustion unit in the HYBRID mode. 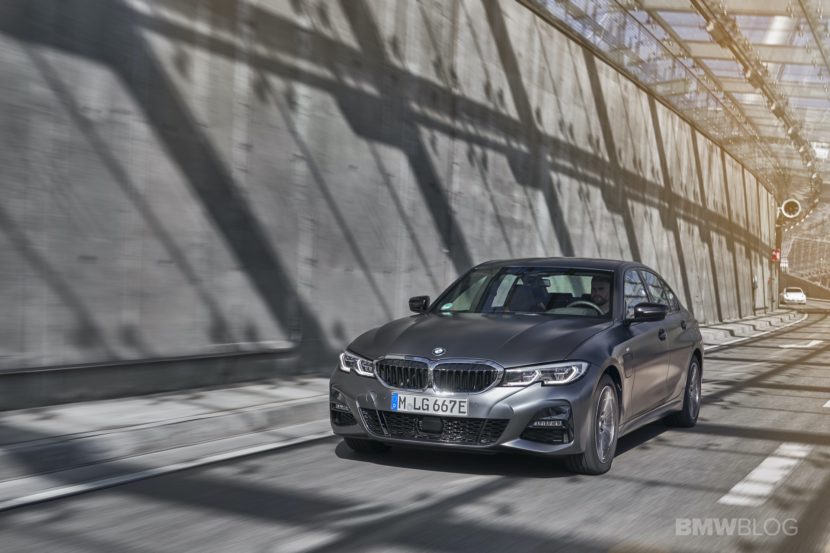 When driven in COMFORT or ECO PRO modes, the 330e manages decent consumption values, of near 7.0 liters/100 km or even lower. If you are the more dynamic nature, then you can try the SPORT setup, which surely will raise consumption to around 10.0 liters/100 km. The Japanese mild-hybrid impresses with the larger interior space and the more refined details. Above all, we are talking about a car that almost enters the BMW 5 Series territory. The larger length of the car translates into a roomier space inside the ES 300h. The Lexus manages to offer a serene atmosphere while driven, but it cannot beat the BMW 330e in terms of hybrid technology.

Just like its predecessor, the revised 330e uses the combination of a four-cylinder gasoline engine and electric motor, but with an XtraBoost providing even more power for a short time. Said powertrain consists of a 2.0 liter turbocharged engine that on its own makes 184 hp. The electric motor that’s integrated into the eight-speed automatic makes an additional 68 hp.

Those two combine for 292 hp and 310 lb-ft of torque, which is only up 5 hp over the previous-gen car, and equal torque. The XtraBoost adds an additional, and temporary, 41 hp. That XtraBoost function can be engaged and used up until the battery reaches its minimum battery charge status. It also functions as the car’s “kick down” while in the gear selectors “M/S” mode. Compared to the 330i petrol model, the 330e is about 270 kilograms heavier, yet it still offers 375 liters of trunk space. That’s about 100 liters less than the 330i due to the repositioning of the fuel tank.

In the end, the Bimmer is the winner of this comparison test with a comfortable lead over the Lexus, 549 points versus 498 points. While the plug-in hybrid BMW 330e model is decisively the top, effortless choice for daily use, the Lexus ES 300h is more of a luxury and stylish barge, on which the hybrid technology doesn’t really matter that much.