BMW i Andretti Motorsport gets ready for the Diriyah E-Prix 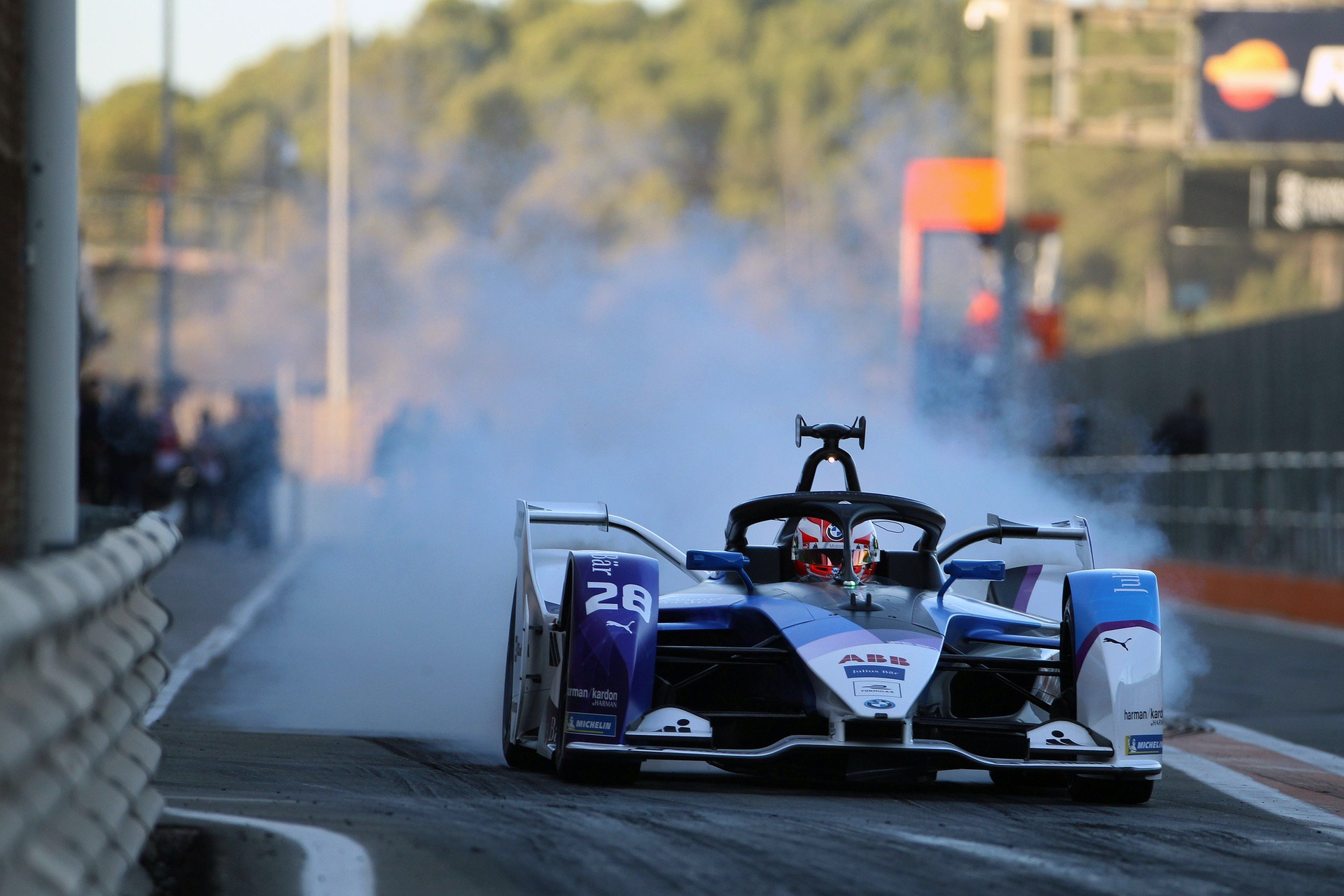 This coming weekend, Season 6 of the ABB FIA Formula E Championship will kick off at the Diriyah E-Prix (KSA) with two races. Ahead of the race, BMW i Motorsport put together a guide, previewing the race as well as the track. For starters, the team will race in the 2019-2020 season with a new driver Maximilian Günther (Germany) and existing driver Alexander Sims (UK). 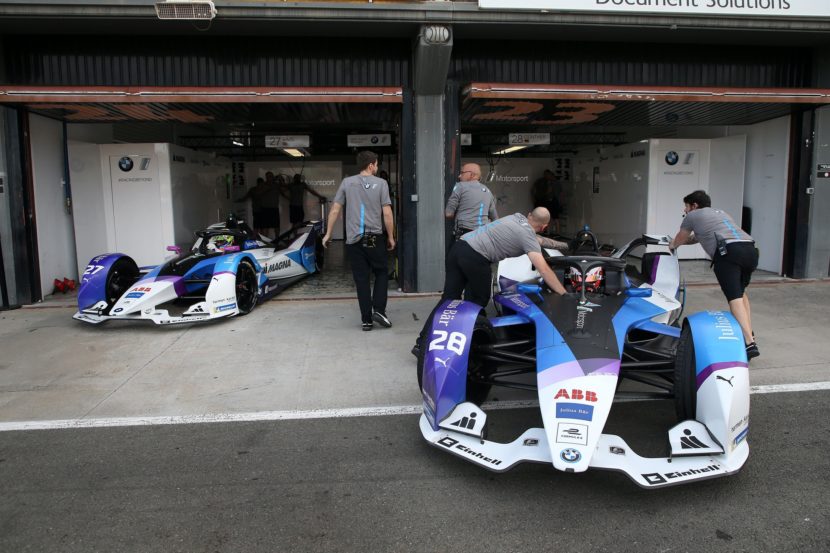 “As the team heads back to the venue of its debut win in Season 5, and following a successful Valencia pre-season test, there is obviously some excitement ahead of the race weekend in Diriyah. However, we know that all of our competitors have been working hard and therefore we don’t underestimate the challenge ahead of us. Both Alexander and Maximilian have been very focused on their preparations for the first races of the season. With the new sporting regulations impacting how the energy is used during a race incident, we should see a move back to more energy limited racing. This should showcase the efficiencies of the BMW drivetrain. The double header format of the opening event always makes it slightly more challenging, but it is a very experienced crew at BMW i Andretti Motorsport that is well prepared for this challenge.” 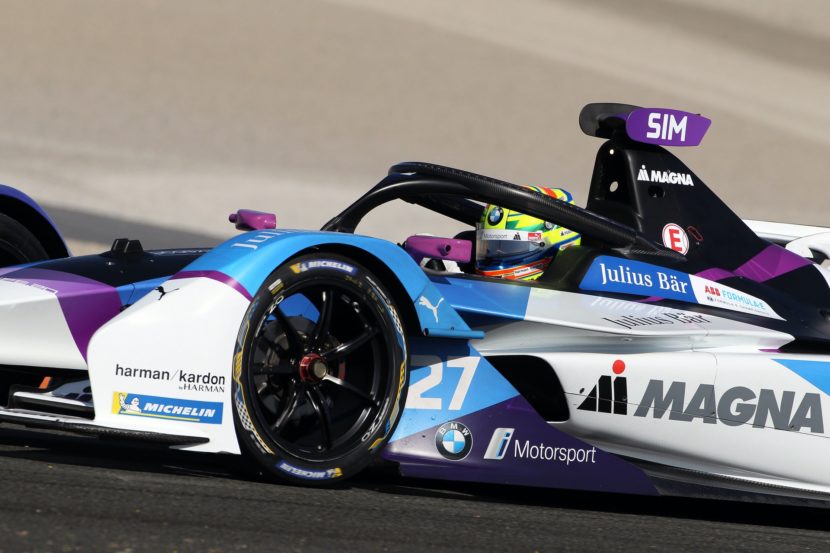 “I’m glad that the waiting for the season-opener is over now. After a lot of intensive testing we feel well prepared for Diriyah. Last season we got off to a great start there, so let’s hope for a good weekend. The track in Diriyah is a mixture of two different characters. The first section reminds me a bit of the mountain section in Macau: very demanding corners, very narrow streets. Then you have the second part which is pretty wide and straight with harder braking zones. That’s a really good combination.”

“I’m really looking forward to contesting my first races for BMW i Andretti Motorsport after all the preparation. We completed our test programme without any major problems and should be well positioned. We will only see where we really stand at the season opener. I really enjoy the track in Diriyah. It goes up and down, and there are a lot of fast turns. The key to a fast lap time is in the winding middle sector. There is a good opportunity to overtake on the back straight.”