BMW 320e Touring model could be unveiled next year

Home » BMW 320e Touring model could be unveiled next year 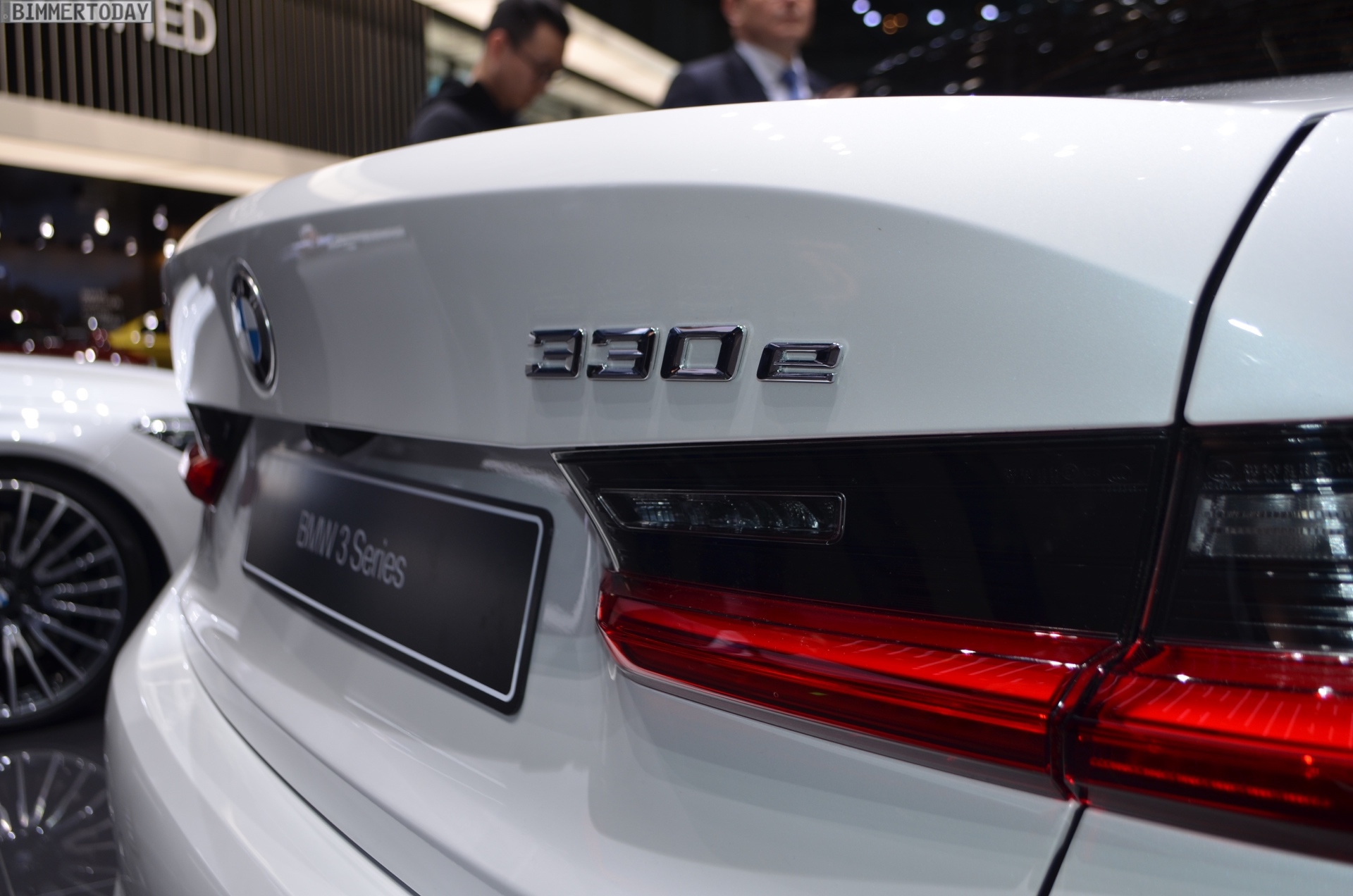 BMW’s efforts in cutting down the average fleet emissions figures will continue this year and for the years to come. While new regulations in the EU surely played a part in this enhanced effort from Munich, BMW started its efforts in this direction a long time ago. This year the Bavarians launched an impressive number of plug-in hybrids, including the 330e PHEV. However, in the future, more plug-in hybrids will be launched, including the 320e in the 3 Series range.

During a recent meeting held in Munich, highlighting the results BMW achieved over the first nine months of the year, BMW CEO Oliver Zipse talked about hybrid Touring versions coming next year.

“By the end of the year, we will have 12 fully electric and plug-in hybrid models on the roads. Customers desire our plug-in hybrids because they can use them as their only vehicle,” said Zipse. “The 3 Series Touring will also be available as a plug-in hybrid variant next year,” he added.

Now that could be a reference to the 330e which was already announced in Touring guise earlier this year. However, according to some new info we got earlier this week, BMW is also working on another hybrid in the 3 Series range, the 320e.

According to our sources, the 320e will be offered in both sedan and Touring guise, so the choice for potential customers will be ever more varied. Furthermore, the announcement is vague enough that it could be interpreted as a hint to more than one hybrid Touring model in the 3 Series range.

That’s great news for anyone looking to buy a new car, especially if they don’t want an SUV but care for a bit more practicality. If you sit at the other end of the spectrum you can, of course, go for the newly unveiled X3 xDrive30e. The new plug-in hybrid X3 comes with nearly 300 HP and is a practical choice no matter how you look at it.

The new PHEV in the X3 range will be available starting next month.