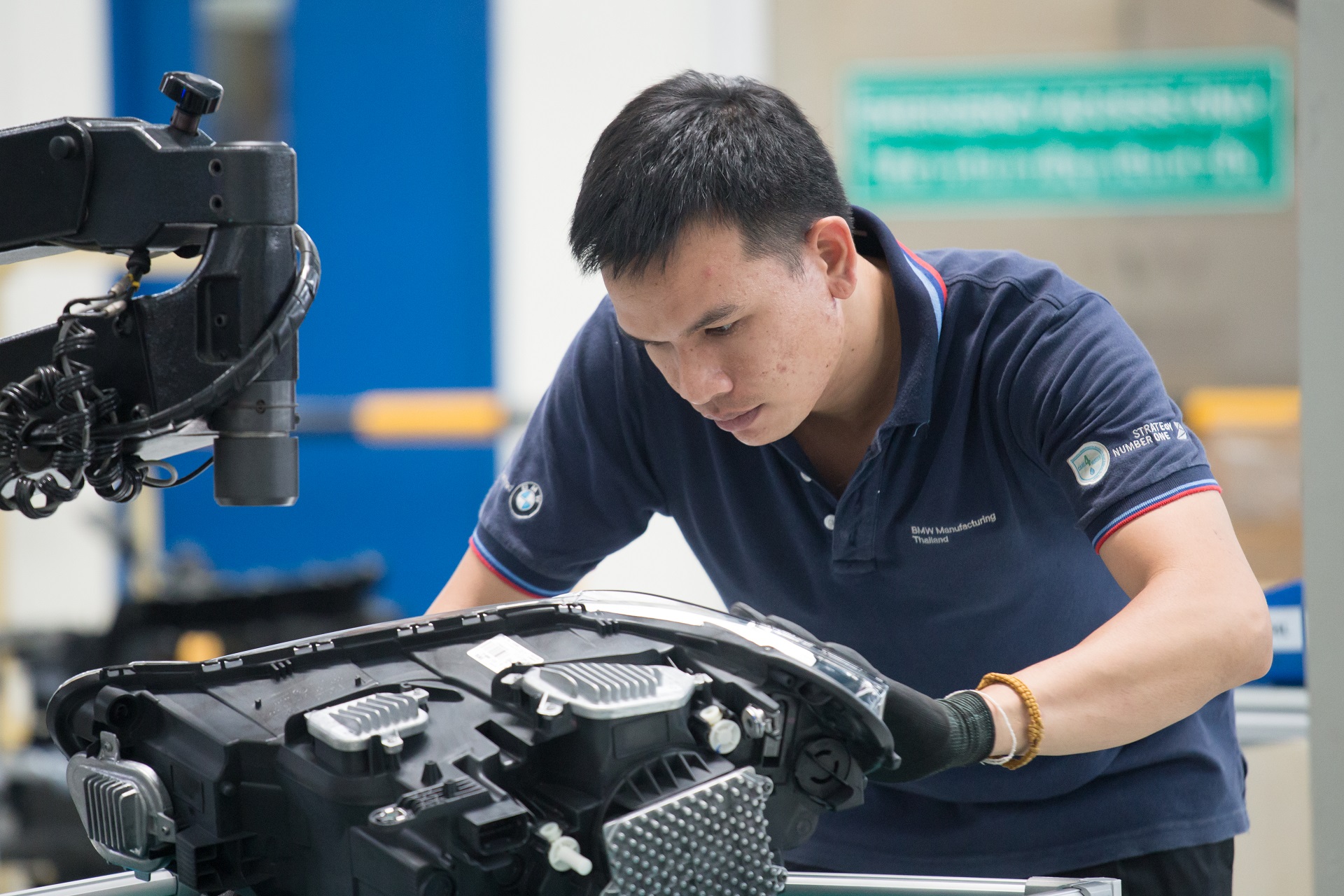 You probably noticed that the traditional BMW best-sellers have lost some serious ground recently in favor of all sorts of high-riding alternatives. From SUVs to crossovers, people seem to be more interested in anything else but the sedan that made German cars so desirable in the first place. Right now, a whopping 44 percent of all sales made by BMW around the world goes to the SUV corner and that could trigger some really bad consequences for a number of people.

Germany is the biggest economy in the EU and it does rely on its automotive industry quite a lot. 830,000 people have jobs in the field and they are getting less and less work done as demand for the cars traditionally made in Germany is going down. Instead, with people buying more SUVs than ever, production is booming at BMW’s Spartanburg plant in South Carolina. 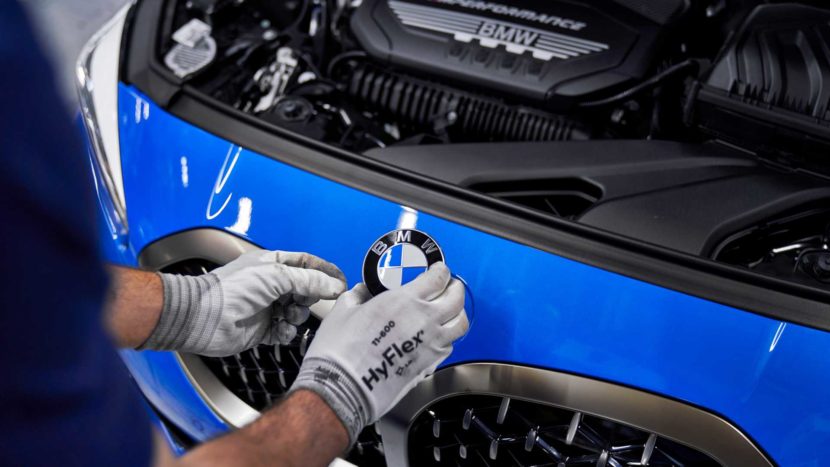 While the trend of cutting jobs in industries where robots are taking over is nothing new, the fact that electric cars are also taking over means the process is bound to accelerate. In a traditional model, with an internal combustion engine, you’d have over 1,000 parts to assemble to get its heart beating whereas in an EV, that number is significantly lower. What makes things even worse is that the slowing demand for German-made cars is causing the country’s economy to shrink, a recession being very possible in the near future, with big implications for the entire EU.

BMW isn’t the only company in such a complicated position right now. Other German carmakers have followed a similar trend in recent years, keeping the production of their sedans at home and externalizing the production of SUVs. Mercedes-Benz opened a plant in Alabama in 1995 specialized in making the GLE right now while Audi has plants in Mexico, Hungary and Slovakia, all of them focused mostly on crossovers and SUVs as well. 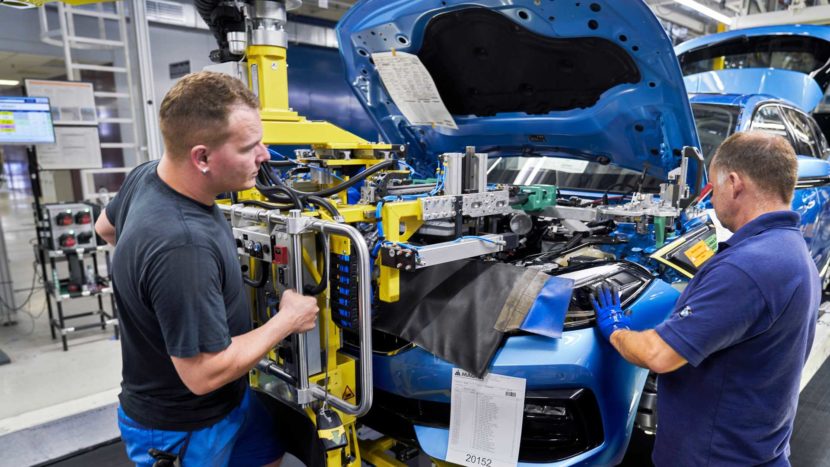 Luckily, manufacturers are noticing the trends and have started taking measures to counterbalance these trends. BMW, Mercedes-Benz and the Volkswagen group are shifting some of the SUV production back to home plants to offset the disparities.

Mercedes, for example, started making its GLA crossover in Sindelfingen last year while the GLC is now made in Bremen as well. BMW moved some of its X1 production to Bavaria while VW is now making the Tiguan in Wolfsburg.

Chances are we’ll see more of this happen in the next few years but the question remains: will it be enough?

5 responses to “Report: SUV Boom could mean trouble for BMW workers in Germany”