Bundesstrasse 3 road trip aboard a BMW 2002 in Mint Green 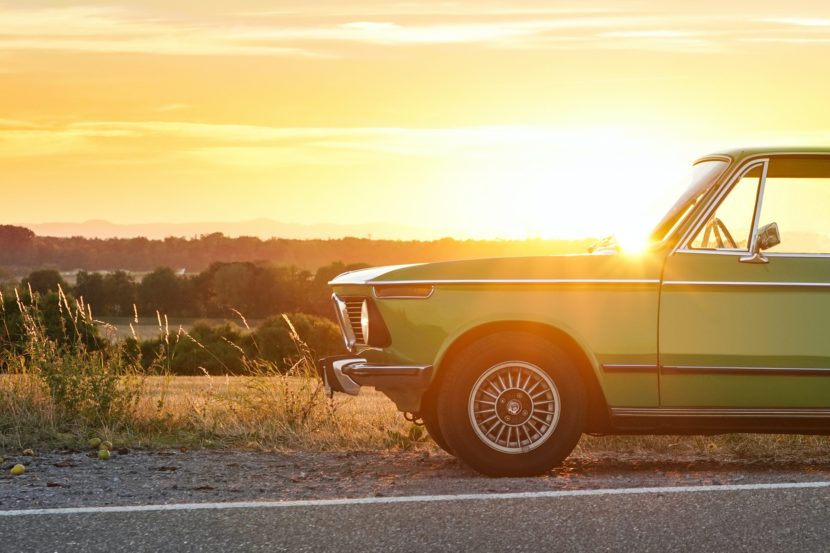 Photographer Wolfgang Groeger-Meier traveled through Germany on the iconic Bundesstrasse 3 aboard a BMW 2002 painted in Mint Green. The result of his journey is now captured in a special photo book “Lockruf des Südens” – “Lure of the South” with stunning images of the car and its surroundings.

After traveling on dream roads like Route Nationale 7, Highway One and winding mountain roads in the Japanese Alps and around Mount Fuji, Wolfgang Groeger-Meier has discovered a dream road in Germany: Bundesstraße 3. 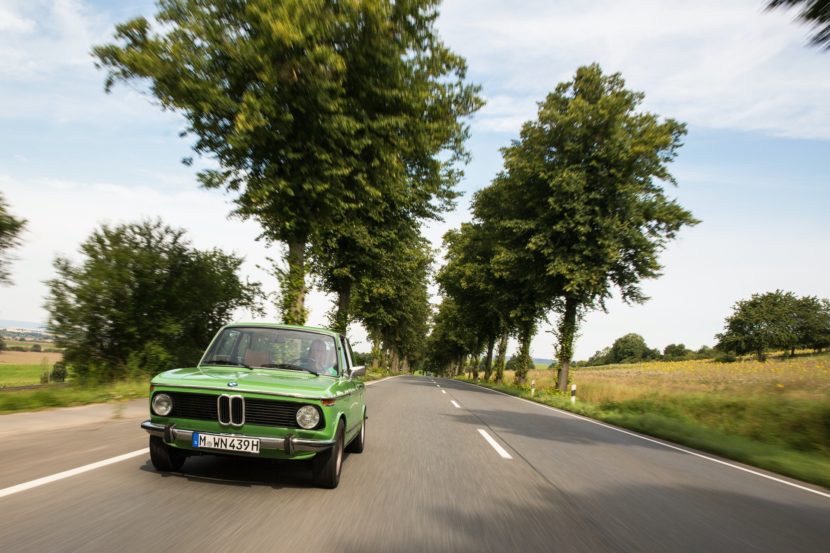 The scenic road connects Buxtehude near Hamburg with Weil am Rhein just across the border to Basel, which makes for the perfect journey. Along this route, you can find different landscapes and people, and of course, lots of history. The B3 was also used as an army route by the Roman legions.

There are over 800 km on this route, but Wolfgang wasn’t alone for the journey – he brought his pristine BMW 2002 along with a few good friends. 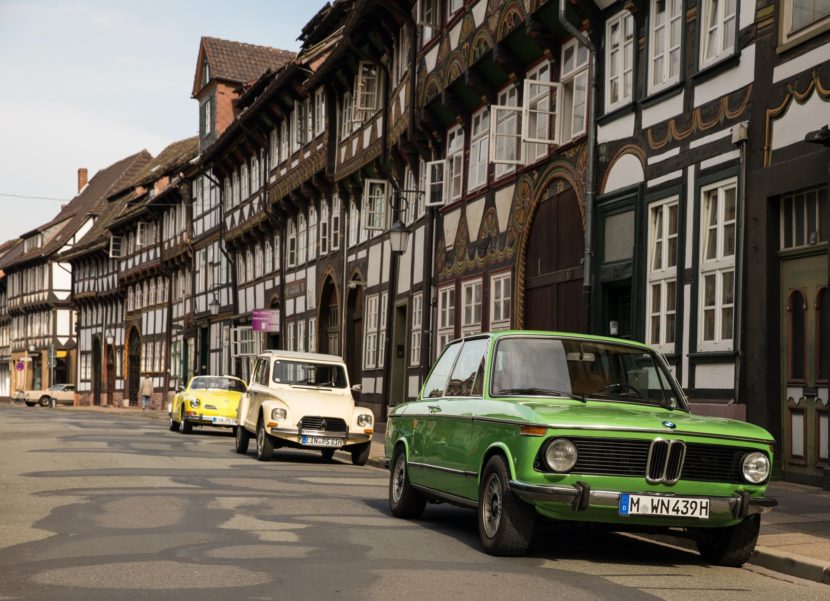 Again and again, the book portrays the people who live and grew up on Bundesstrasse 3. Spiegel author Margret Hucko visits a design agency in the northern German province on her stage. On the way from Kassel to Frankfurt, Berlin journalist Markus Schönfeld meets fans of the BMW 02 and Auto Zeitung test chief Michael Godde shares his journey around Bad Nauheim how he discovered his enthusiasm for automobiles even as a child in a BMW 2002 ti. 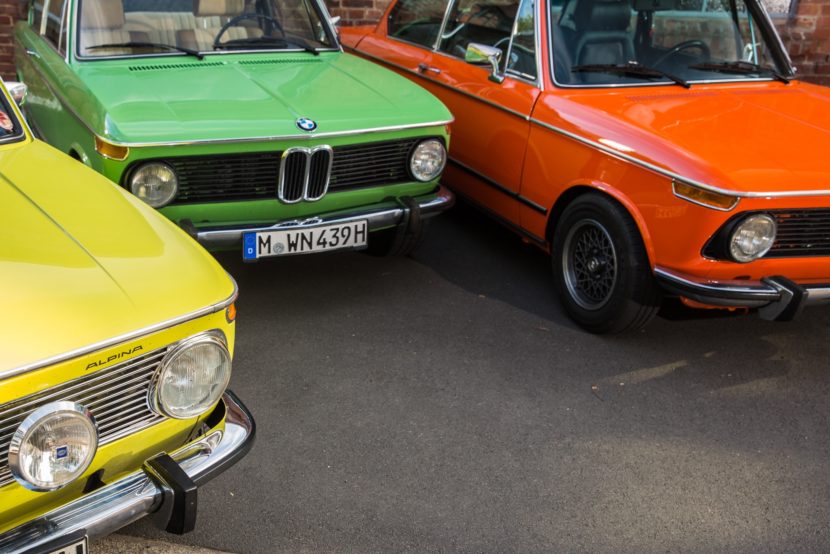 Of course, all of these experiences are captured through fantastic photography, accompanies by personal quotes.

The book Lure of the South by Wolfgang Groeger-Meier has been published by Corso Verlag and is available in bookstores and online. 200 pages, formate 20×25 cm, price: EUR 24.90. 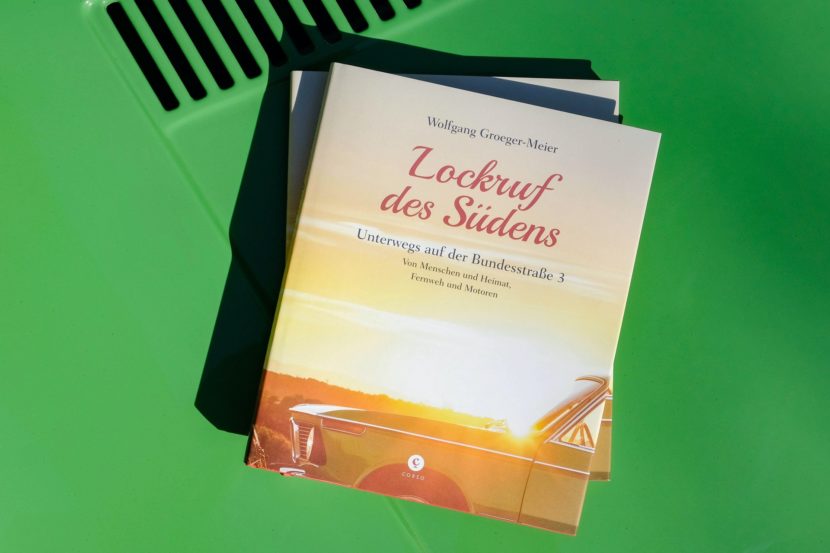 Until the end of August, the Mint Green BMW 2002 and selected photos of the project were exhibited in a special exhibition at the BMW Museum in Munich. Now the exhibition moves on to Japan – and can be seen from October 28th as “Dreamroad B3” in the Tokyo Bay BMW Gallery.