3,000 Recalled New BMWs Been Sitting In An Auction Yard For Over 4 Years

Home » 3,000 Recalled New BMWs Been Sitting In An Auction Yard For Over 4 Years 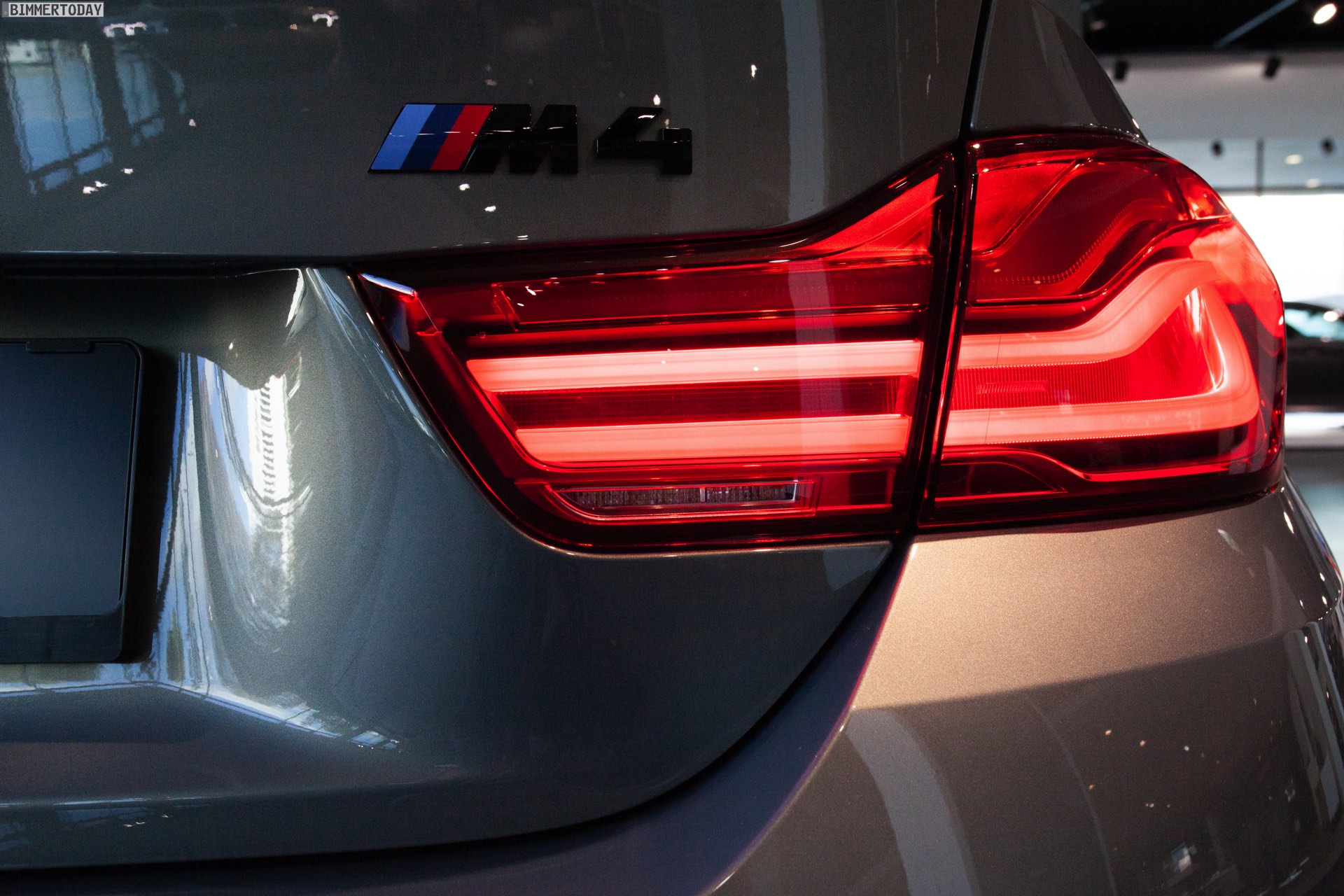 Back in February of 2015, a winter storm rocked Halifax port as a ship containing thousands of BMWs and MINI had arrived. Due to the extensive “exposure to standing water and salt for an extended period,” Transport Canada – the transportation regulatory department of the Canadian government – issued a recall for the 2,966 vehicles in port affected by the storm.

The same recall determined the BMW models were at increased risk of crash because “lubrication of some internal components within the steering rack may have been exposed to excessive water or salt which could result in higher than normal steering effort or steering binding.”

Even since then, according to Jalopnik, the cars have been sitting at ADESA Vancouver, a salvage auction yard. Several photos posted by @littlerascalsracing on Instagram show the continuous degradation of these cars over the years.

Still parked bumper to bumper in an orderly fashion, the large fleet of BMW and MINI cars are showing aging signs, and as you’d expect, lots of rust.

To confirm their claims, Jalopnik reached out to BMW of Canada for a statement:

While we cannot confirm without seeing individual VINs, it appears that the vehicles pictured may be among those involved in the Port of Halifax recall.

This recall was implemented in conjunction with Transport Canada. It was issued due to risks relating to the exposure of certain vehicles to excessive standing water or salt for an extended period of time at the port of entry in Halifax in 2015.

It was deemed that this exposure could result in a number of issues including, for example, damage to electrical systems.

All vehicles subject to the recall were removed from service. BMW and MINI retailers worked with affected customers to replace their vehicle with a new vehicle as quickly as possible.

While it’s applaudable that BMW of Canada has taken the proper steps after the incident, it’s still sad to see so many good cars and parts sitting in a salvage yard.