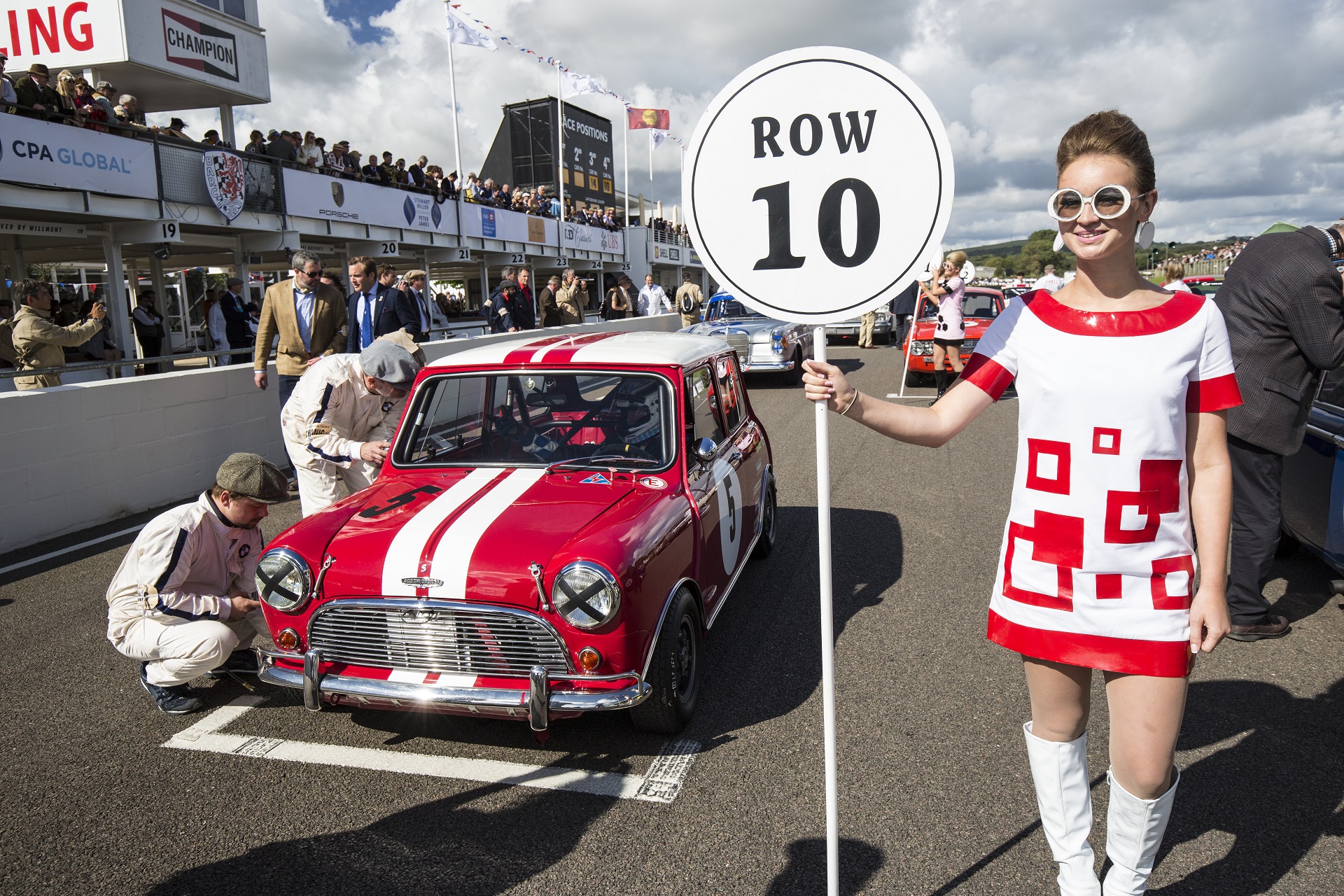 Goodwood Revival is the place where classic car aficionados can go and simply have the time of their lives. It also includes what could very well be the biggest race held with classic cars in the world, every year. Since 1998, the Earl of of March in West Sussex has been hosting this spectacular event celebrating historic motor sport. This year, MINI will take things back to 1959 with the original model showing up. A couple more surprises await too, if you plan on visiting the venue between September 13-15.

This year, a number of feature films are being screened in the revival cinema at the venue. A highlight is “The Italian Job” from 1969 in which three Mini Coopers starred alongside Michael Caine playing the main parts in a sensational gold robbery involving a car chase through Turin. Another highlight will probably be the documentary ‘The Incredible Seven’ which will be shown within the portals of a picture palace from the 1960s. 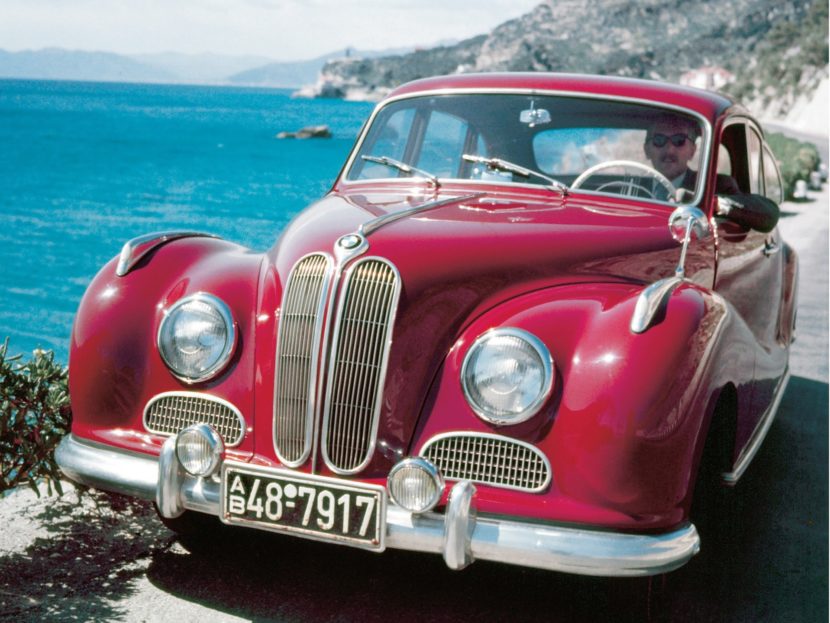 The British Motor Corporation (BMC) commissioned the film in 1961 and it presents the story behind the creation of the classic Mini. Footage of test drives with early prototypes, conversations with the creator of the classic Mini, Alec Issigonis, images of the public debut of the revolutionary small car and driving reports by journalists give an insight into the initial years of an automobile that became a rolling legend over the many decades of its development, with faithful fans all over the world.

The title of the film refers to one of the two official model designations under which the classic Mini was launched on the marketplace in 1959. It rolled off the assembly line in virtually the same guise as the Austin Seven and the Morris Mini-Minor. The Mini owed its doppelganger identity to the varied repertoire of brands marketed by BMC. BMW Group Classic is staging its presentation of historic vehicles in the style of a stand at the International Motor Show in 1959 and the model range of that era is to be showcased as well. 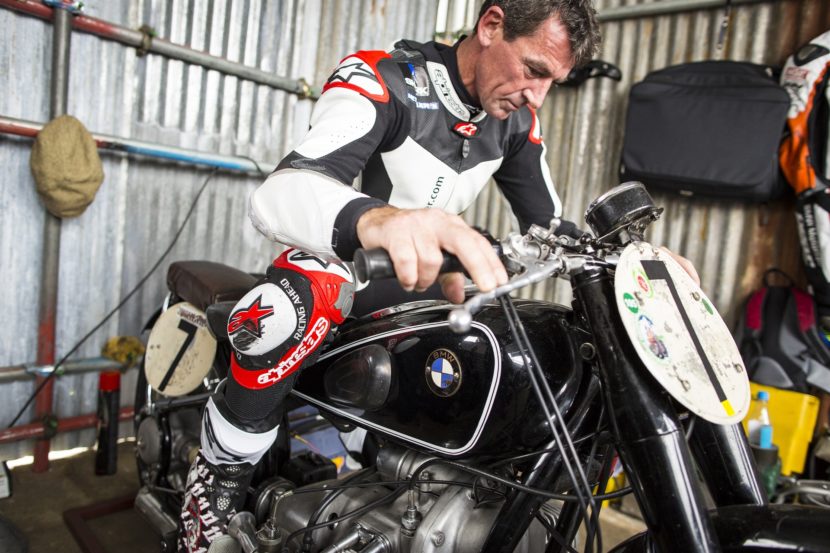 Visitors at the Goodwood Revival will get to see two examples of the BMW 700 coupé, a BMW 600 and a BMW Isetta with “Lufthansa” livery. The taxi version of a BMW 501 is presented in front of the building. Two models of the Rolls-Royce Silver Cloud additionally provide luxurious grandeur and British flair. The models BMW R 69 S, BMW R 50 S and BMW R 27 represent the motorcycle range from BMW in 1959. Furthermore, the spectacle of a BMW 3/15 PS takes onlookers 30 years further back down memory lane. The history of BMW as an automobile manufacturer began with this model 90 years ago.