BMW has already been quite adamant about the fact that the BMW Z4 M40i will be the hottest version of the Z4 models range. There won’t be a Z4 M and there likely won’t be any other model variants that aren’t already on offer. However, Toyota doesn’t seem to have gotten the memo and seems unafraid to add even faster, higher-performance versions of the new Supra.

When speaking with Autoblog, Toyota Supra chief engineer Tetsuya Tada claimed the newer performance variants are on the way and will actually be quite frequent.

“With a sports car, the promise is to offer more performance with each additional version,” he said. According to Autoblog, we can expect a new performance Supra almost every year. 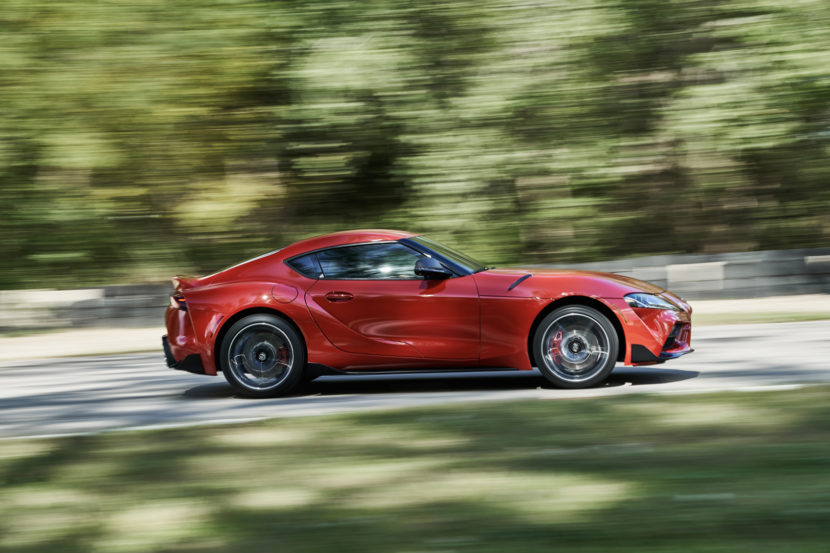 That’s exciting news because we know how much potential both the Z4 and Supra have. They’re both shockingly good sports cars that are far faster than their power figures would suggest. If anything, it feels as if both the Bavarians and Japanese are holding their respective cars back. So Toyota allowing its engineers to unlock some of that untapped potential, incrementally over time, is very exciting.

Though, don’t expect any new body styles. There were some early rumors that Toyota might develop a roadster version of the Supra but Tada ultimately squashed them. “The relationship between the Supra and the Z4 resembles the relationship between the Porsche Cayman and Boxster,” he said. Which is interesting because that’s the first time either brand has ever really talked about just how similar both cars are. Their constantly claiming that each has its own unique personality but Tada frankly stated that they have a similar relationship to two cars that are virtually the same, just with different body styles.

All of this talk about new model variants has us wishing BMW would do the same. There’s so much potential for a BMW Z4 M but the Bavarians seemingly have zero willingness to make it happen. Hell, there’s word that BMW might kill of the Z4 after this generation, which would be a shame considering how good it’s finally become. At least Toyota is brave enough to give us all what we want.