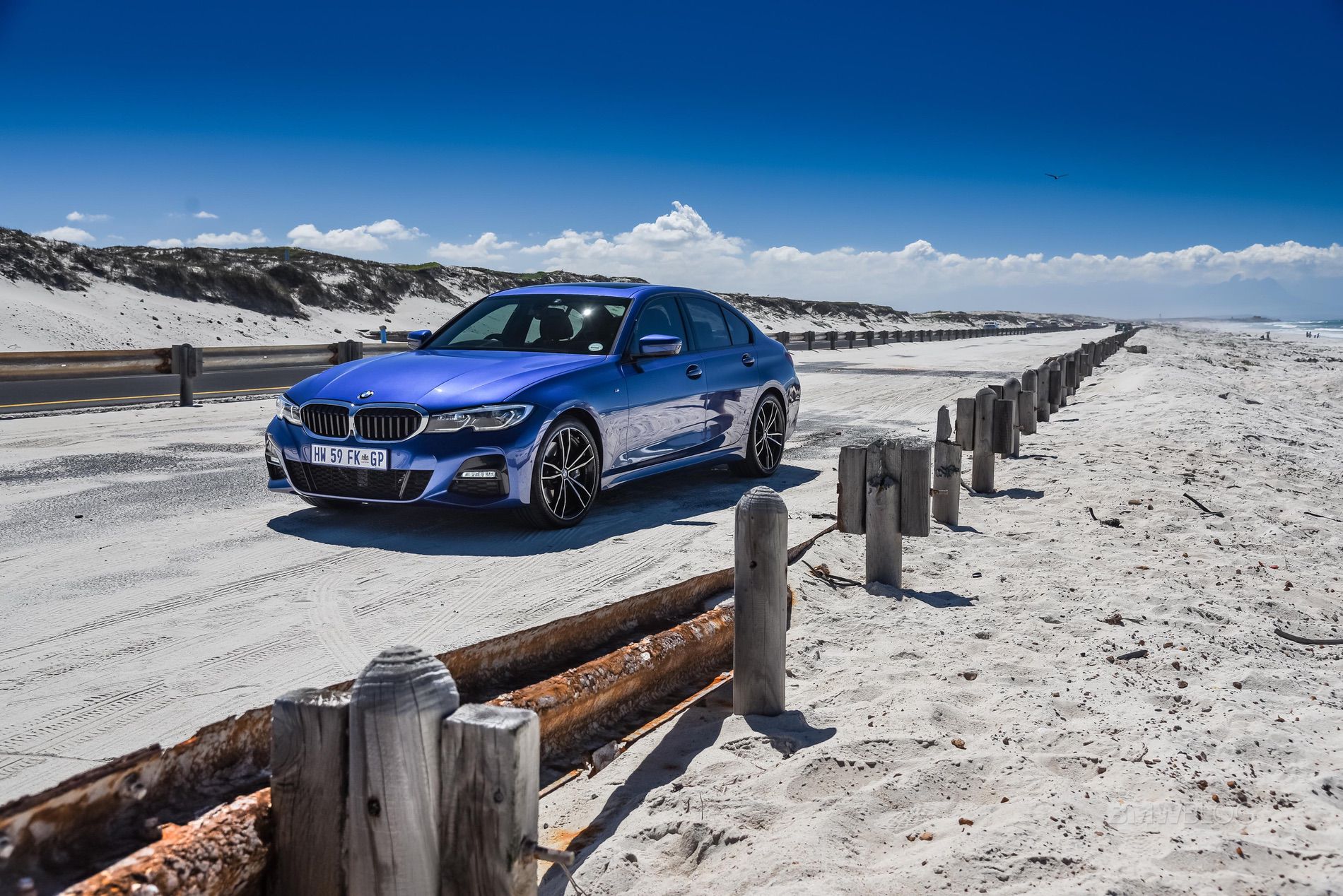 A recent study run by the Highway Loss Data Institute wanted to see which cars are most likely to be stolen or not in the US. The results contain rather good news for BMW owners, as the 3 Series was dubbed the least stolen car on the institute’s list, followed by the Tesla Model S and Model X. Now that may also be a bit of bad news. Is the 3 Series stolen less because it’s not as appealing as other cars or is it because it’s just too hard to steal?

Unfortunately, there’s no clear answer to that. What is rather painlessly obvious though, according to HLDI, is that the Dodge Charger Hemi and the Dodge Challenger SRT Hellcat are the two vehicles most likely to be stolen. Coming in at number three is the Infiniti Q50. All these three cars have claim rates for whole-vehicle theft that are more than five times the average for 2016-2018 model year vehicles. 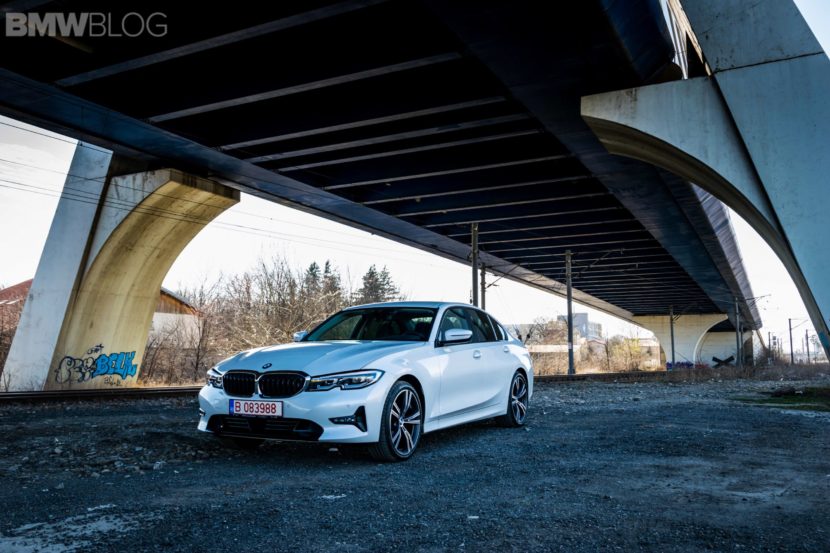 “The models most likely to be stolen tend to be powerful, pricey or pickups, but vehicle theft is also a crime of opportunity,” Matt Moore, the institute’s senior vice president, said in a statement. “Better security features on all vehicles would be the best way to address the problem.” One bit of surprise came from the Cadillac Escalade. The big SUV had been dominating the most stolen lists for years and yet this time didn’t even make it on.

“Part of the reason is that the large luxury SUV now has more competition in that category, including from the Infiniti QX80 and the Land Rover Range Rover, vehicles that are now among the most stolen,” the statement said. Another reason might also chip in though, as Cadillac has taken steps to make its cars harder to steal, starting with 2015. Thus, as Moore suggested, the best way to make sure your car doesn’t end up on one of these lists is to make it unstealable.