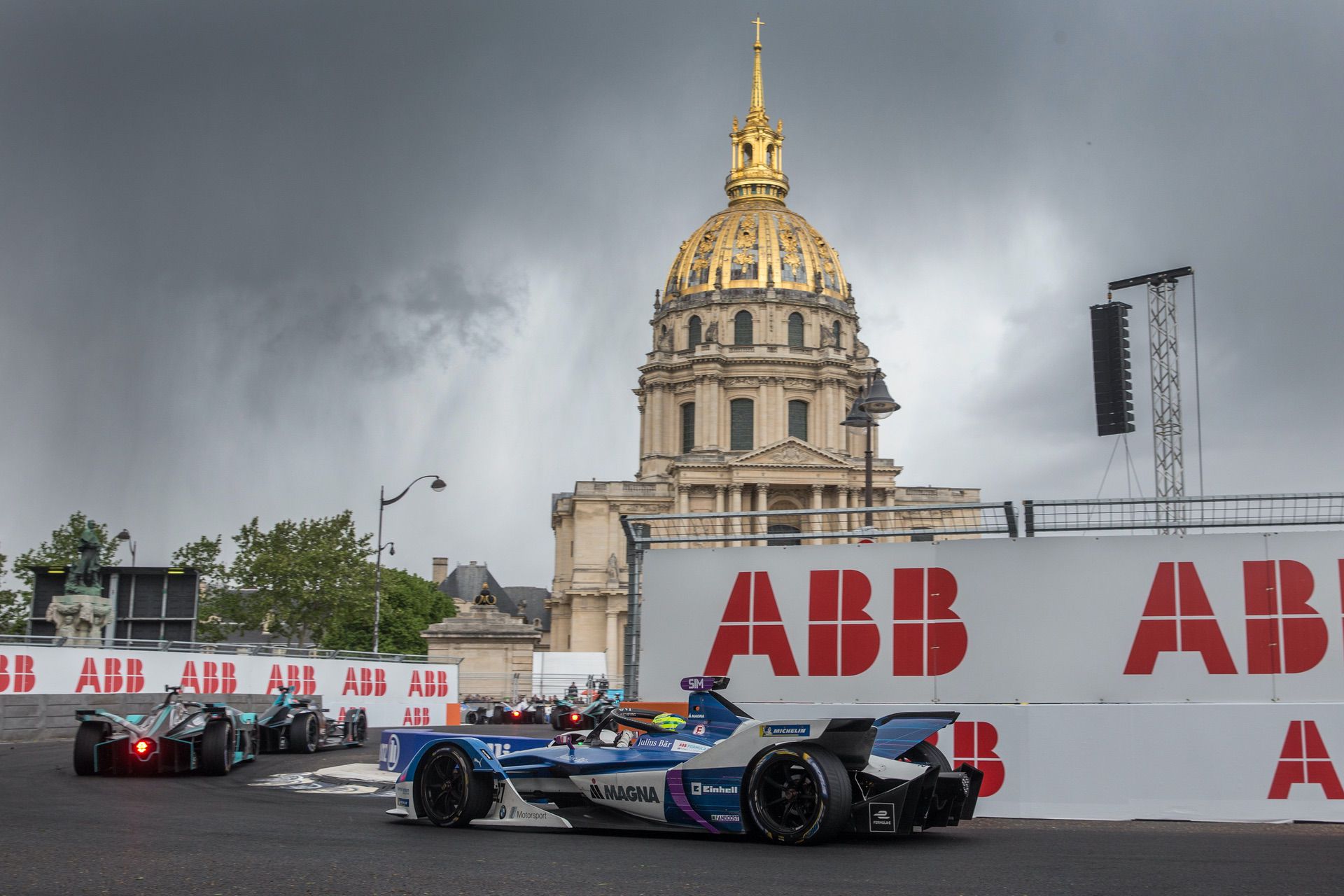 António Félix da Costa (POR) and BMW i Andretti Motorsport have completed a difficult race weekend in the ABB FIA Formula E Championship in Paris (FRA) with seventh place and six hard-earned points. Starting from 14th position, Félix da Costa put on a faultless display in changeable conditions to work his way up to seventh place. Alexander Sims (GBR) retired from the Paris E-Prix after his involvement in an accident through no fault of his own. 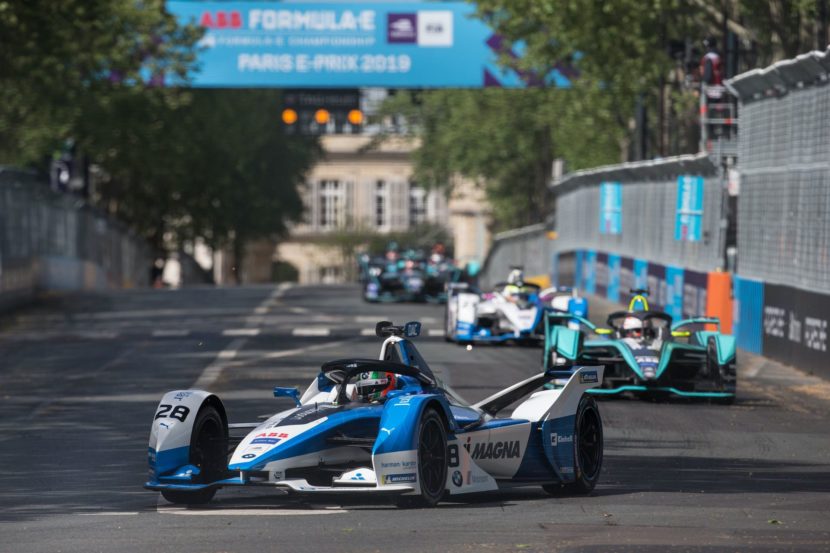 The eighth race of the Formula E season endured some turbulent phases after starting behind the BMW i8 Coupé Safety Car on a partially wet circuit. Periodic rainfall continued to affect proceedings, and an unexpected hailstorm caused plenty of collisions and position changes. Félix da Costa managed to stay out of trouble and some calm driving saw him work his way up to seventh place. He is now in third place in the drivers’ standings with 70 points, eleven points behind leader Robin Frijns (NED, Virgin Racing), who won the Paris E-Prix. BMW i Andretti Motorsport remains fifth in the team championship, with 88 points.

Sims’ race day ended around 22 minutes before the end. On a wet surface, he was rear-ended by Oliver Rowland (GBR, Nissan) entering a corner and turned sharply into the crash barriers. The BMW iFE.18 was too badly damaged to continue the race. 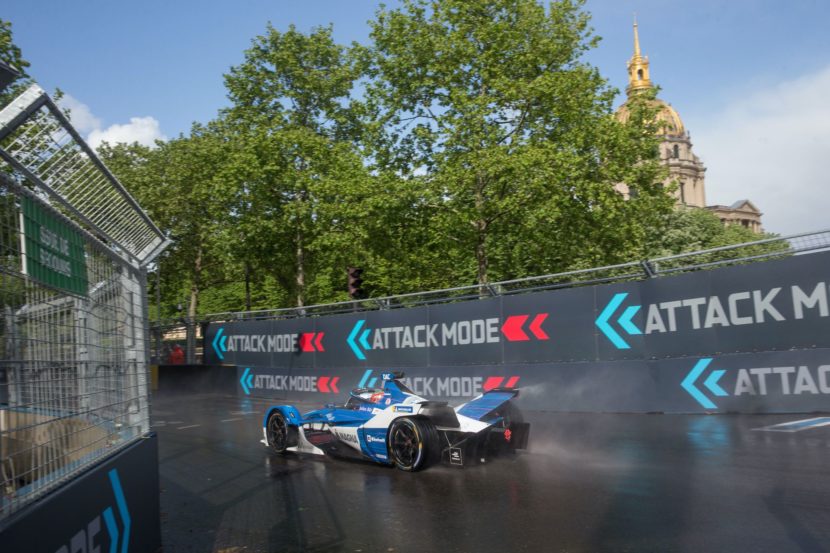 “The race was like the April weather here in Paris. The 32 laps had pretty much all the turmoil you could imagine. Unfortunately, Alexander Sims got caught up in an accident that wasn’t his fault. He is having a tough time right now and just isn’t getting the luck he needs to experience a trouble-free race weekend. António put on a very mature performance. It was a shame that the difficult conditions in qualifying meant that we were unable to get the best speed out of the car. However, he worked his way through the field during the race and made the most of every chance he got when his competitors slipped up. The points he scored here could be very valuable at the end of the season.” 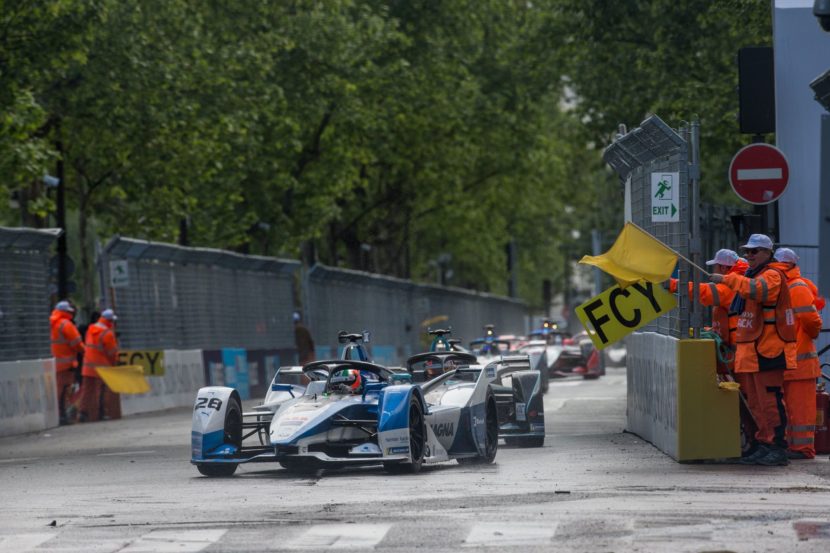 “I think we managed to drive a smart race again, keep out of all the trouble and score some important points to stay in the running for the title. We didn’t have the best speed in the rain but we didn’t make any mistakes and managed to work our way forwards during the race.” 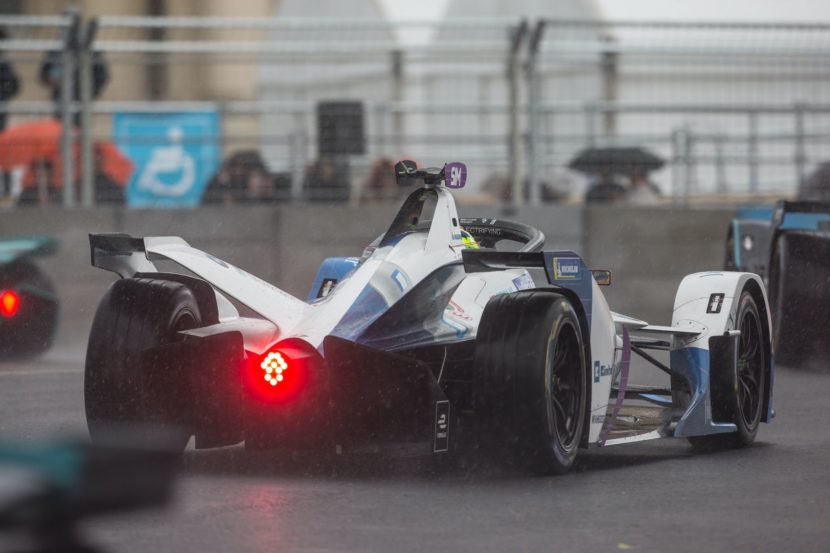 “Unfortunately, that was another disappointing race result for me. I had planned on driving a clean race through to the end and then leaving Paris with a good result in the bag. Sadly, that didn’t work out. There was nothing I could when I got hit from behind. That was a most unfortunate situation for me.” 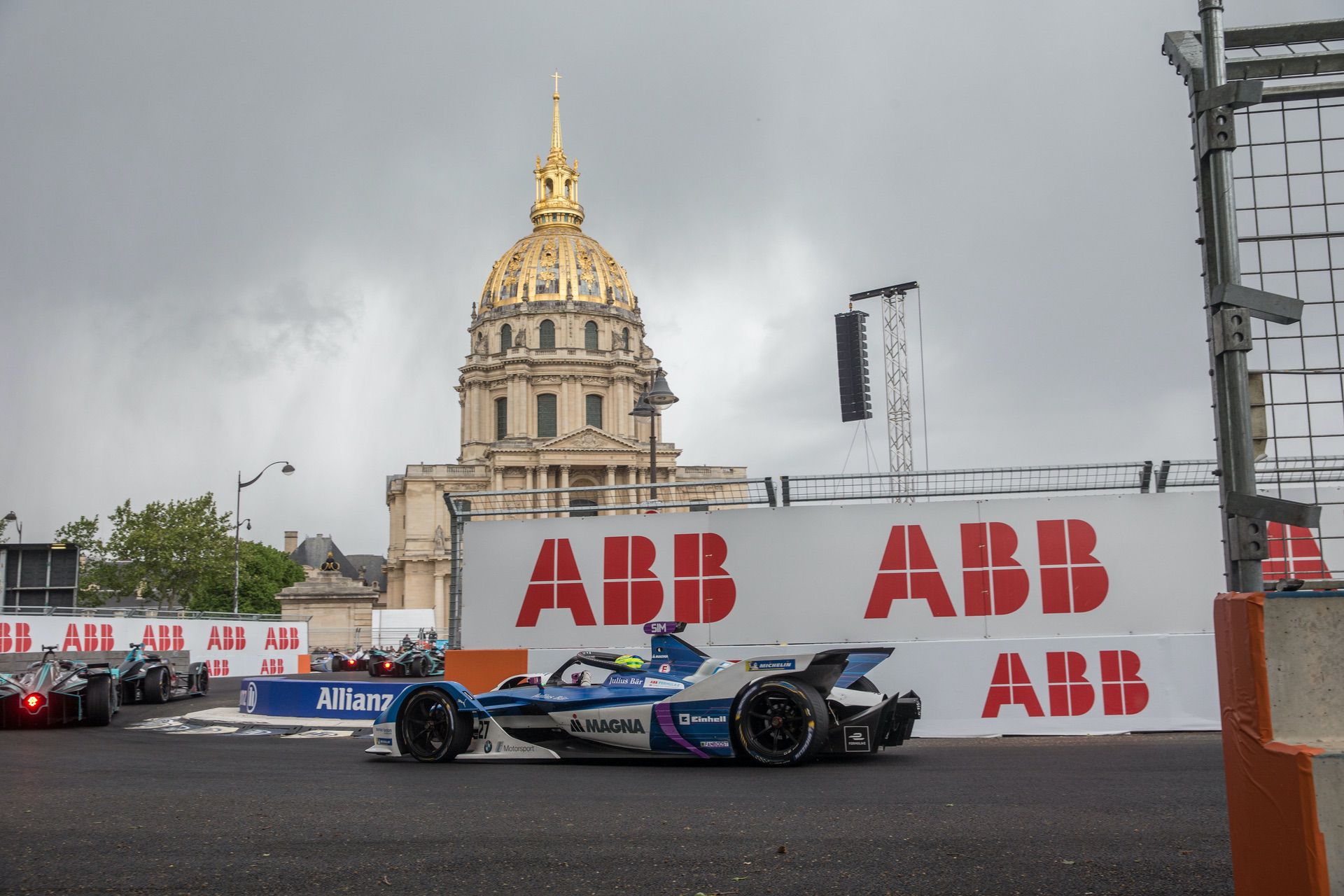 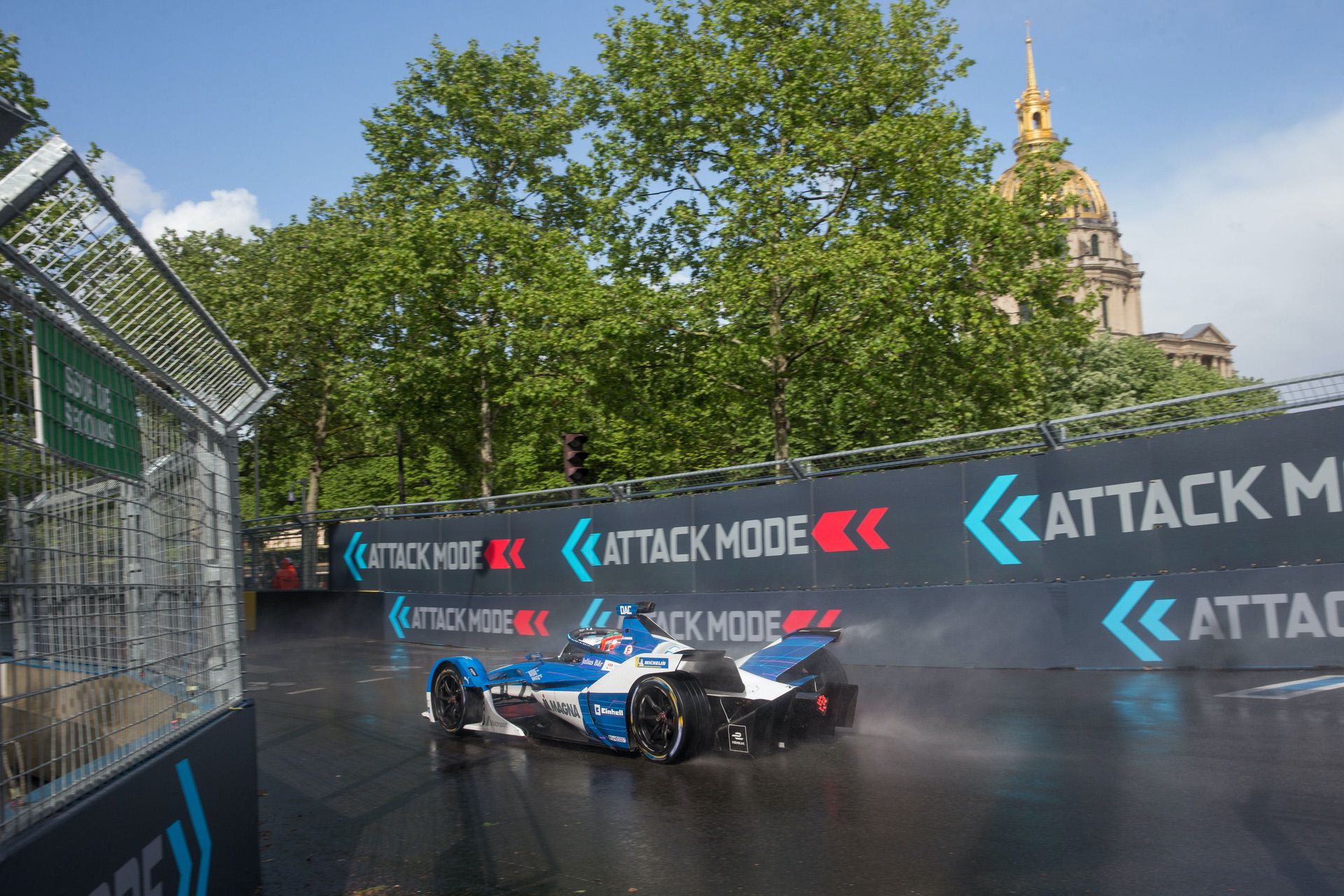 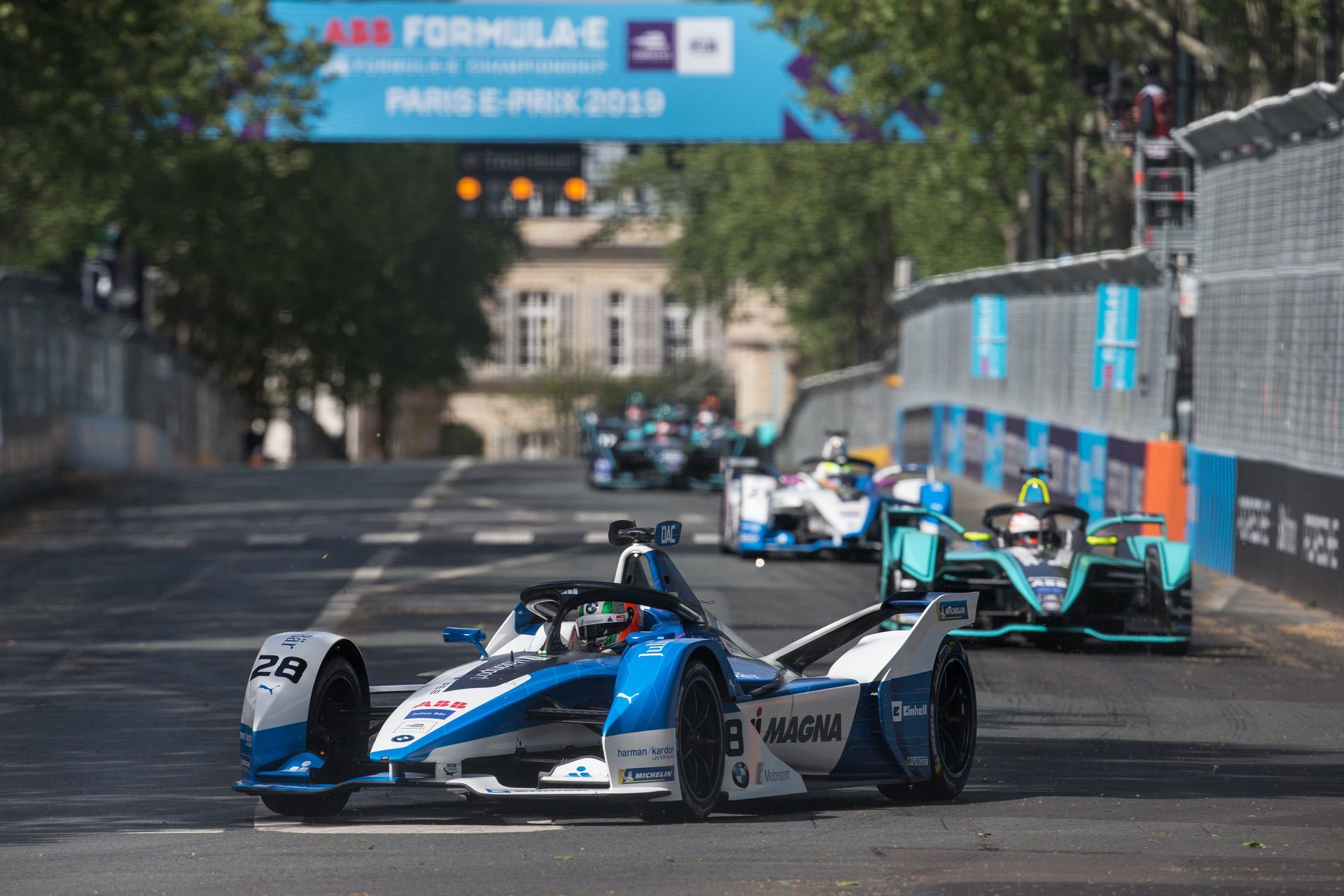 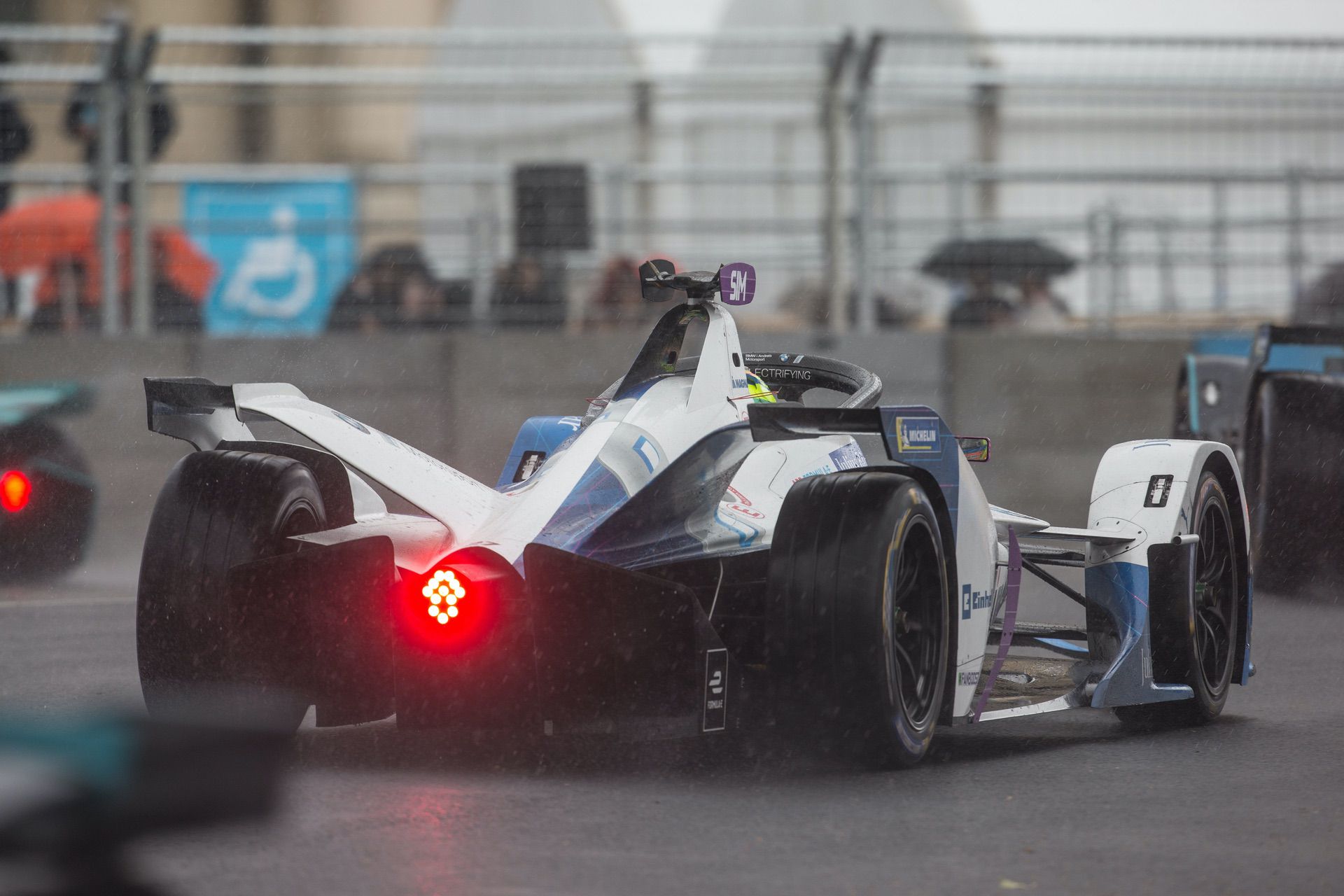 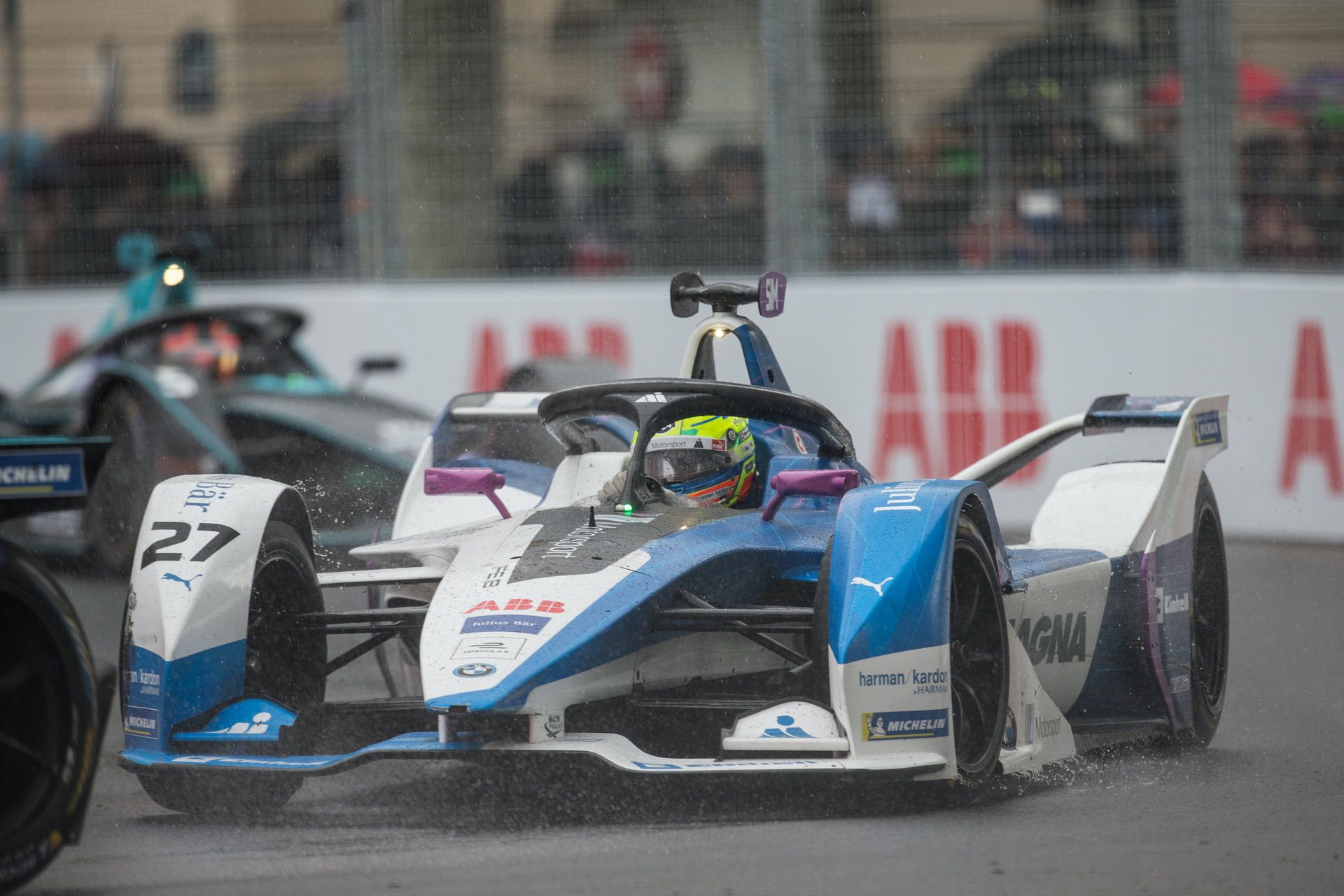 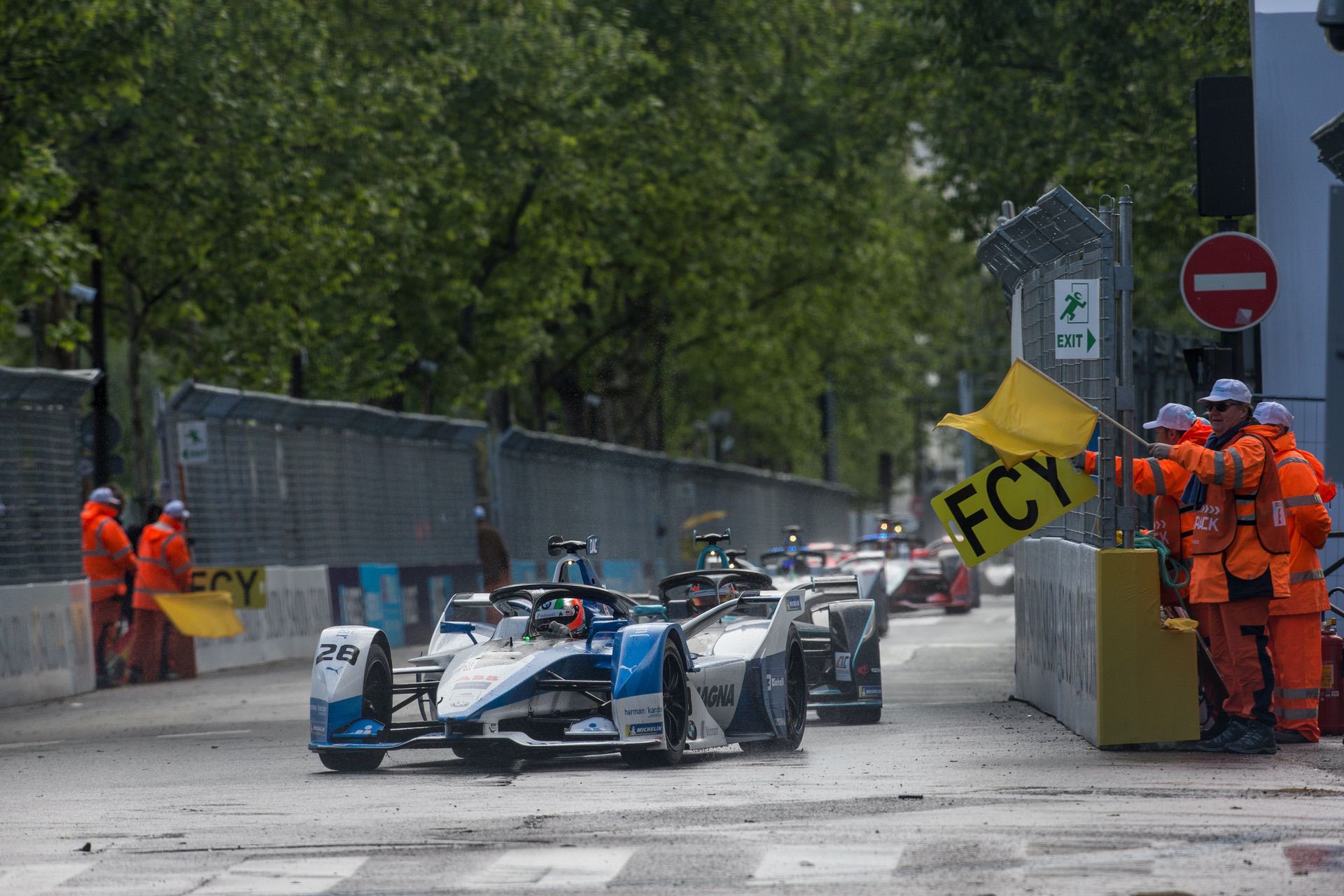