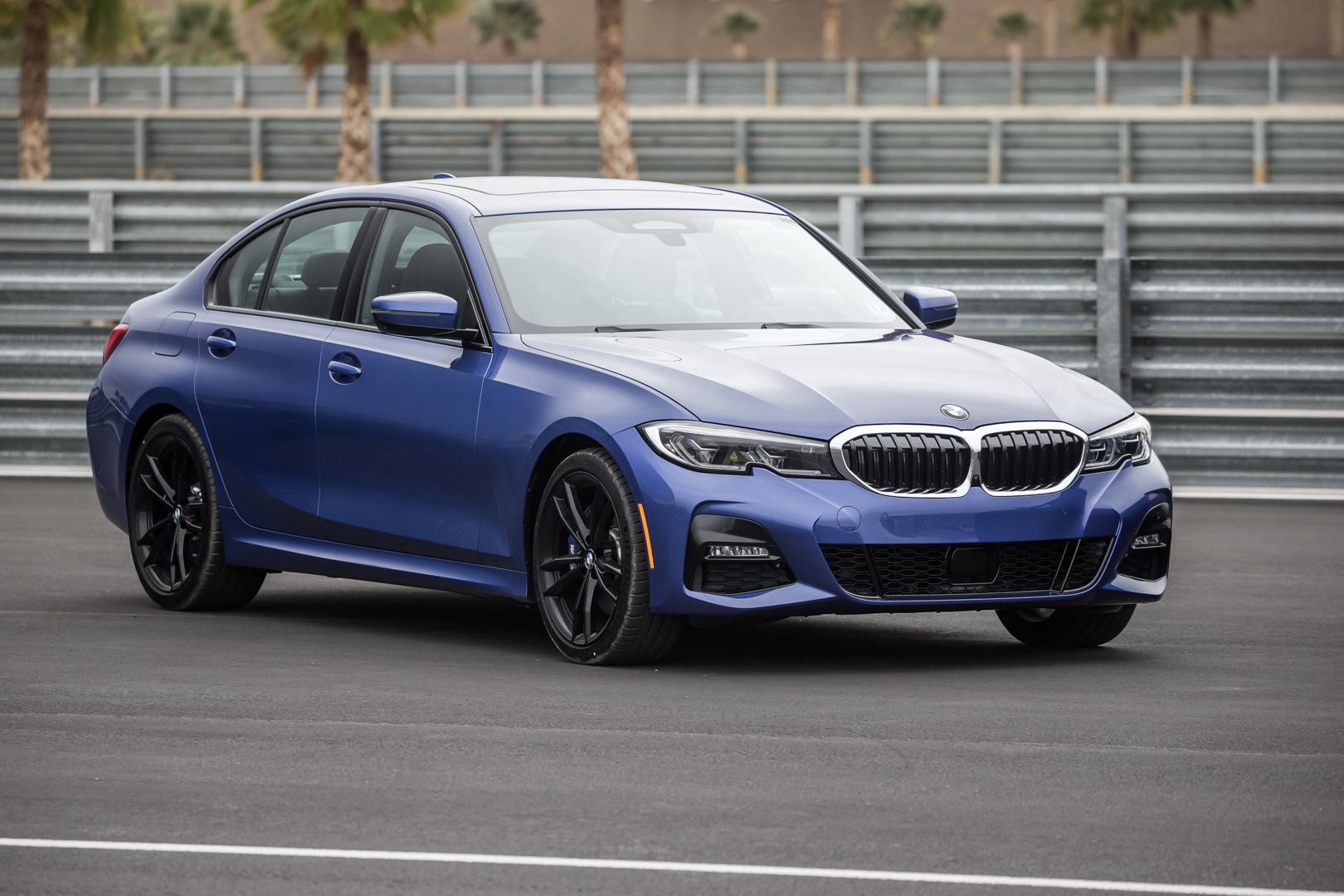 After an encouraging start of the year, with January sales going up in what is otherwise known as ‘slow season’ for car sales, BMW worldwide numbers dipped in February. Overall, compared with last year, sales went down by 4.1 percent, mostly due to the changeover taking place, with the 3 Series deliveries kicking off this month. Apart from a lack of sales for the 3 Series, the BMW range was also slower than usual due to strong headwinds in the world economy. 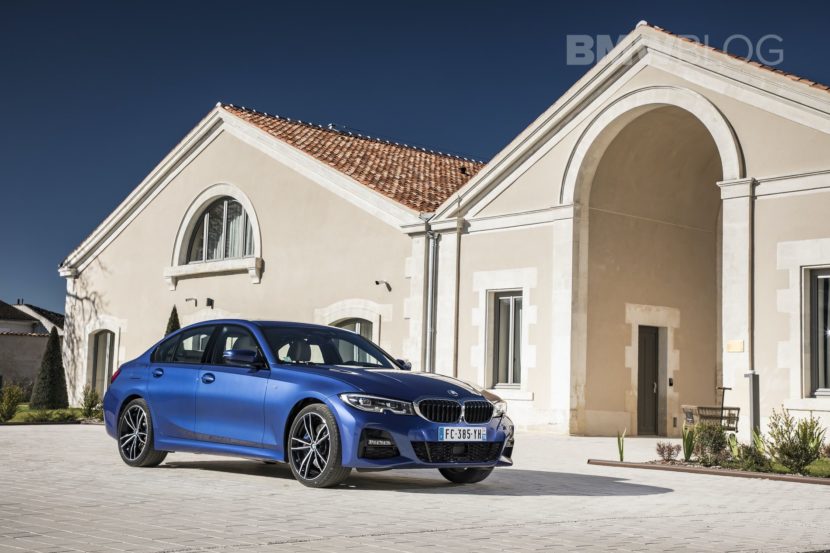 “With the current model changeover of the BMW 3 Series sedan, we had expected the year to start slowly,” commented Pieter Nota, Member of the BMW AG Board of Management responsible for Sales and Brand BMW. “However the new 3 Series, which has had great media reviews, is arriving in the showrooms right now and it’s already got a very strong order-book. The 3 Series, together with the exciting new models we showed in Geneva this week, including four new plug-in hybrids, will give us increasing sales momentum as the year continues. I remain confident we will achieve a slight sales increase in 2019.”

As far the sales go across every region, China was the only one with an increase. The world’s biggest market seems to have kept its appetite for premium cars intact, sales going up by 8.8 percent compared to February 2018. The European market recorded a drop in sales of 2.7 percent while the US followed the same downwards trend losing 3.6 percent.