BMW Exec Says The SUV Trend Might Reverse One Day 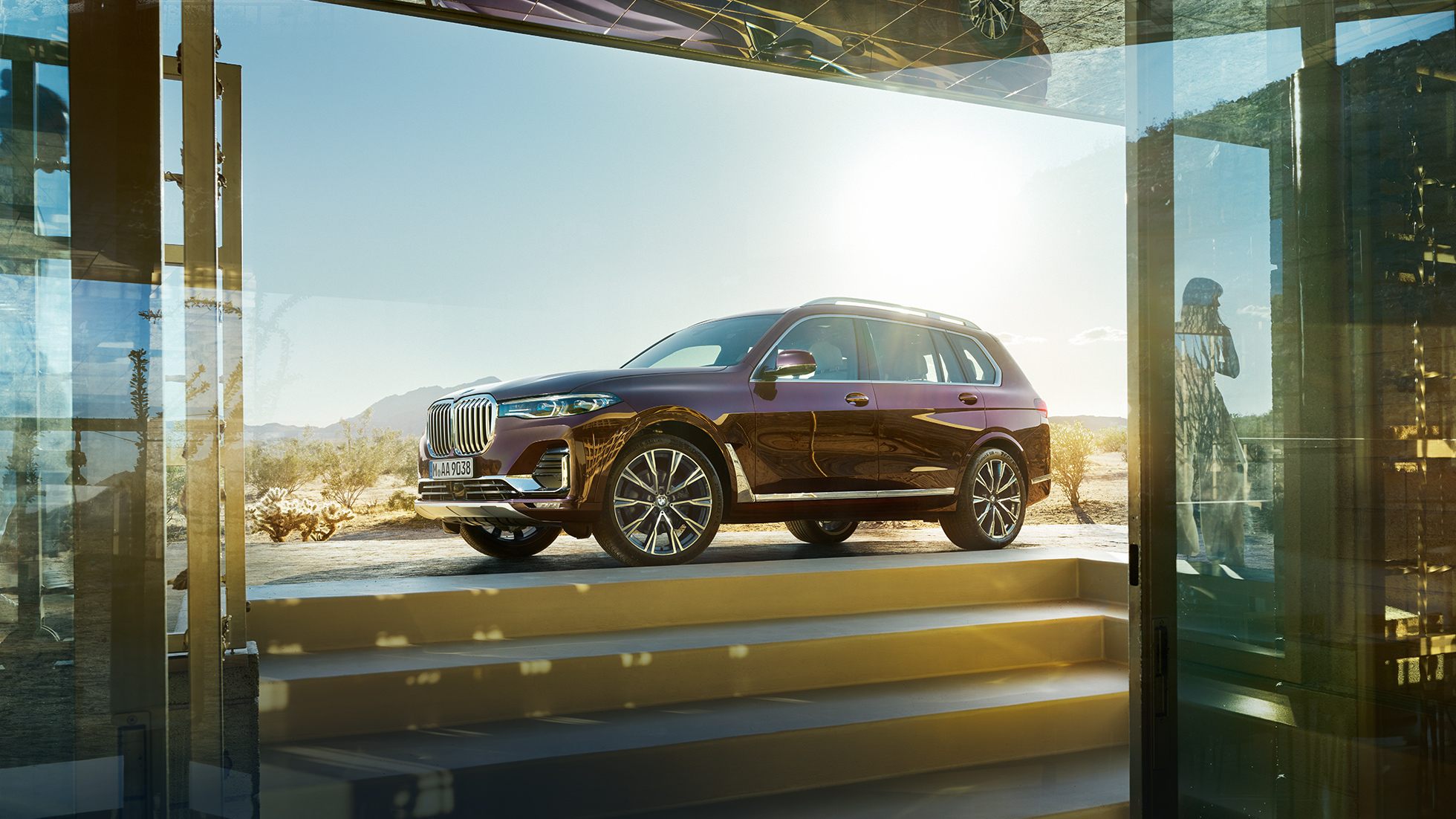 In today’s car market, consumers tend to buy more SUVs and crossovers than ever before. It’s a growing trend and most manufacturers are acknowledging this and taking measures to make sure they stay ahead of the curve. BMW is included, as the German car maker has been launching a wider than ever variety of SUVs lately, sales showing the market is not going to fade too soon. As a matter of fact, sales show that BMW customers are currently nearly perfectly split 50:50 between SUVs and the rest of the range.

Speaking to AutoGuide, Ralph Mahler, the head of BMW U.S. product planning and strategy said that this trend will continue up to a point when it will start reversing once again, as people will start looking for something to differentiate themselves in a sea of SUVs: “I think once you reach, like, shares of 70 [percent] or something like that… most of the people again will say, ‘I want to be different. I don’t want to be one of this big crowd.’ And then I think it will start to go in a different direction again.”

That could very well be true, as trends tend to be cyclical and people could surely consider SUVs to be passe in the future, as the roads become filled with all sorts of Sports Activity Vehicles and crossovers. Sure, you can definitely see the point of owning a car with a higher riding position as it offers more confidence and more commanding view of the road but that’s definitely not the driving factor behind the popularity of these new models.

“I think overall the concept is really good,” added Mahler “But I think to differentiate, to show that we are all individuals, I think after a certain threshold if you reach that it will turn again.” Be that as it may, BMW is still offering some of the best driving SUVs on the road today, staying true to their heritage, even though some have criticized them for going down this route. Without SUVs, BMW would be a niche manufacturer today, as the tall, high-riding vehicles saved them, just like it happened to Porsche not long ago.