Home » Interesting » How much would it cost you to own a collection of BMW legends? 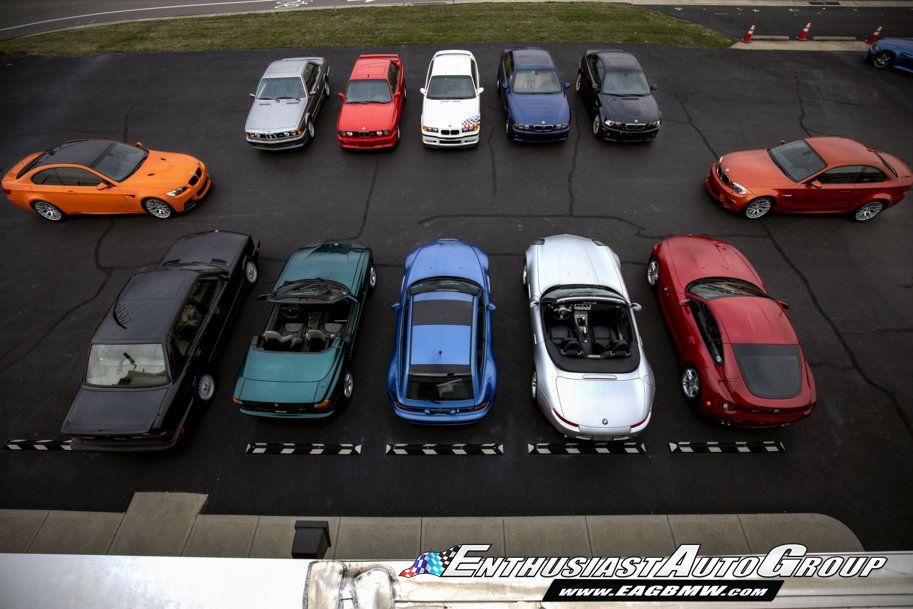 The most appealing car in the collection is the M1 thanks to the fact that the model was a limited-production model with only 399 units being built. It was also the first mid-engine BMW. The M1 in the collection is a 1981 model, which was the final year for the sports car. 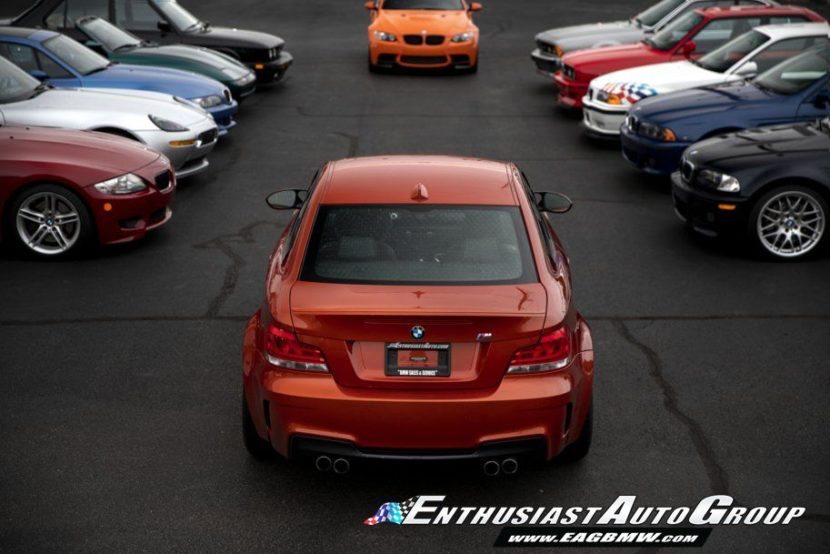 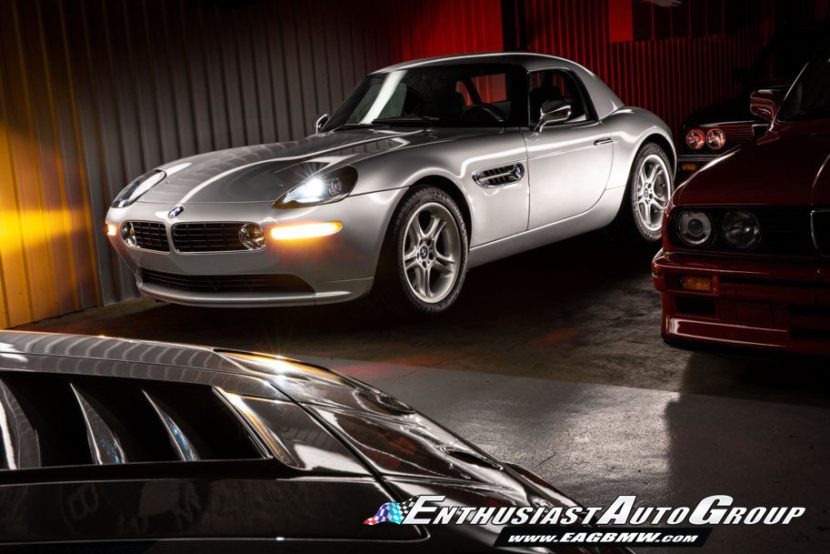 The current owner of the collection is in possession of detailed vehicle histories for each car, photos detailing their condition and historical information. The price of the collection includes shipping to any state in the United States, though not to Alaska and Hawaii.

One response to “How much would it cost you to own a collection of BMW legends?”