Autocar goes for a ride along in the BMW M8 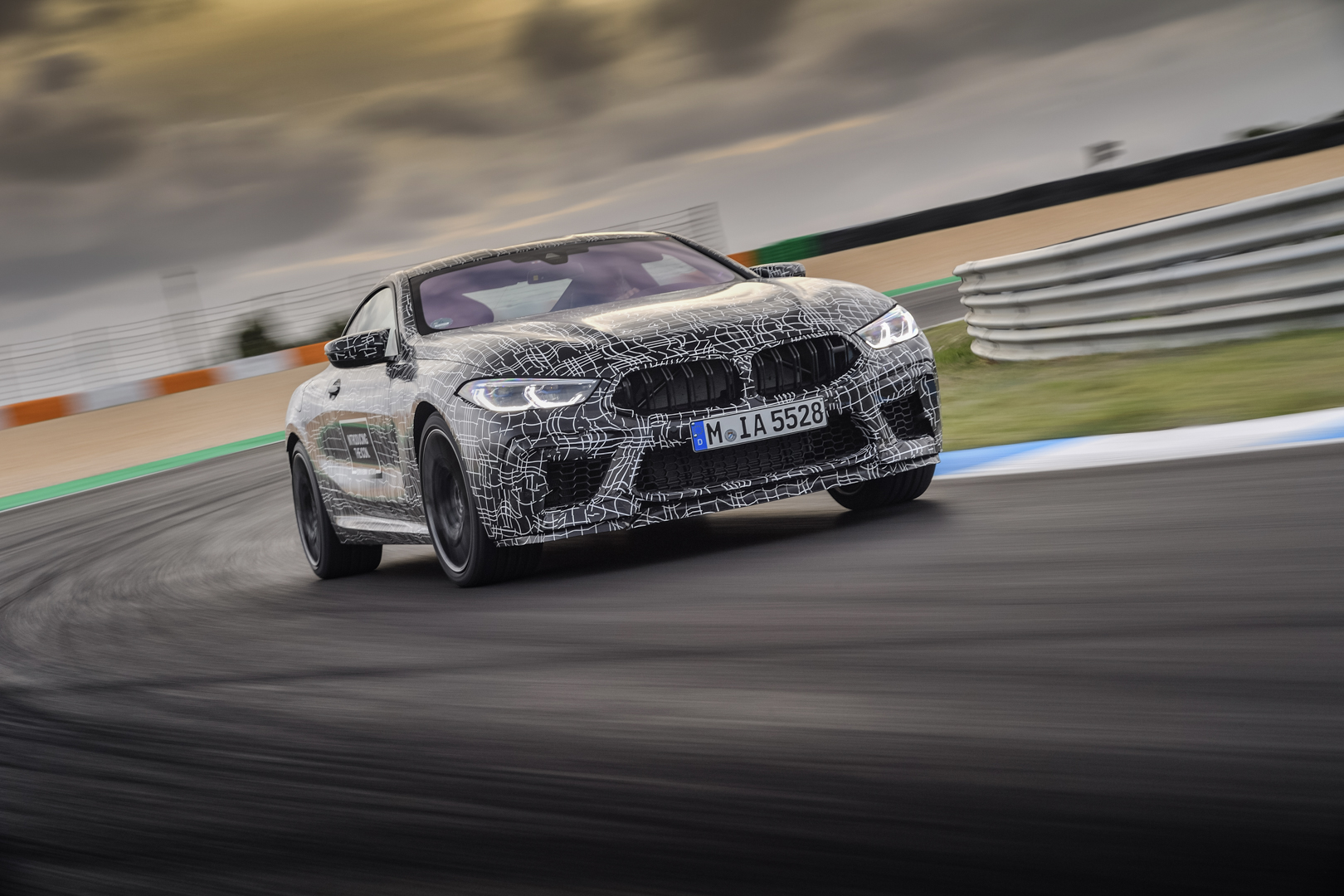 While it was interesting to see Shmee150 take a shotgun ride in the new BMW M8, he’s not exactly an expert in all things automotive. When it comes to reviewing how a car feels by nothing more than the seat of your pants, sitting in the passenger seat, I’d personally rather turn to journalists more qualified, such as those from Autocar. Not trying to bash Shmee, just pointing out that Autocar has a history of more experienced journalists that can better give us insight about a car’s dynamics, especially from the passenger seat.

Prior to setting off, Autocar was able to speak with Dirk Häcker, BMW M’s head of R&D. “We’re absolutely convinced, and not just about its performance, which is a whole new level for us. In terms of agility, it is every bit as good, if not better, than the competition. Even with four-wheel drive, we’ve been able to program it to deliver traditional rear-wheel drive traits when the driver wishes,” he said.

He also mentions that the BMW M8 does share a lot of mechanical components with the M5 (no bad thing in my mind) but that they’ve been set up quite a bit differently. “We’ve done a lot of detailed tuning to the steering, springs, dampers and bushing. The individual components are much the same, but they are set up differently”. That should put some enthusiasts’ minds at ease, as we’ve been hearing worried comments form fans who fear the M8 to be nothing more than an M5 Coupe. 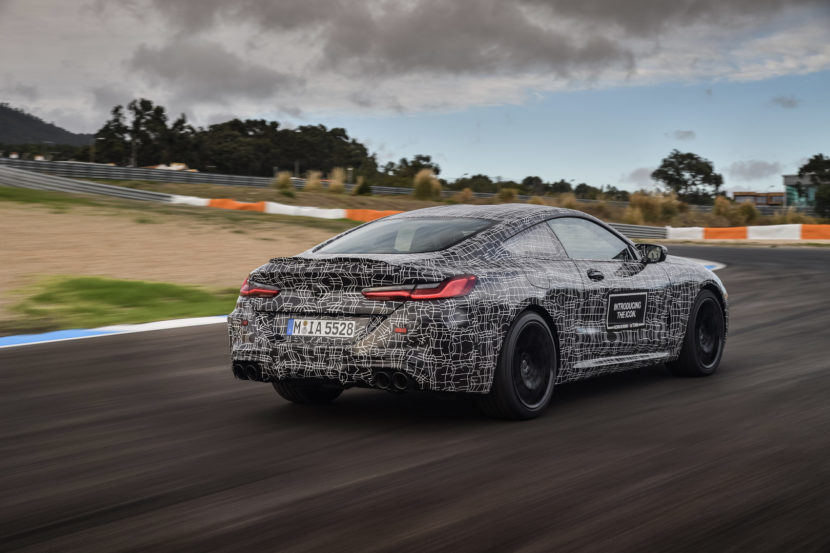 Due to a lower ride height and design, the BMW M8 actually has a center of gravity 24mm lower than the M5. So it will feel different from that alone. And it does feel like a proper sports car, according to Autocar, who said this after riding shotgun in the M8. “No, the real question hanging over the M8 Coupe up until now has been its ability to match this speed with the sort of handling enthusiasts will cherish. However, after witnessing its outstanding body control, ability to change direction with all the deft precision of much smaller and lighter car and ease at which it can be coaxed in lurid oversteer it is clear it is not just another high priced grand tourer seeking to be regarded as a sports car but – and feel free to take this with a grain of salt at this stage – a true sportscar in its very own right.”

Those are encouraging words from Autocar. It’s easy to be pessimistic about the M8, as it’s big, heavy and complex. However, it seems that BMW has done some impressive work and genuinely made the M8 a sports car and not just another fast grand tourer.