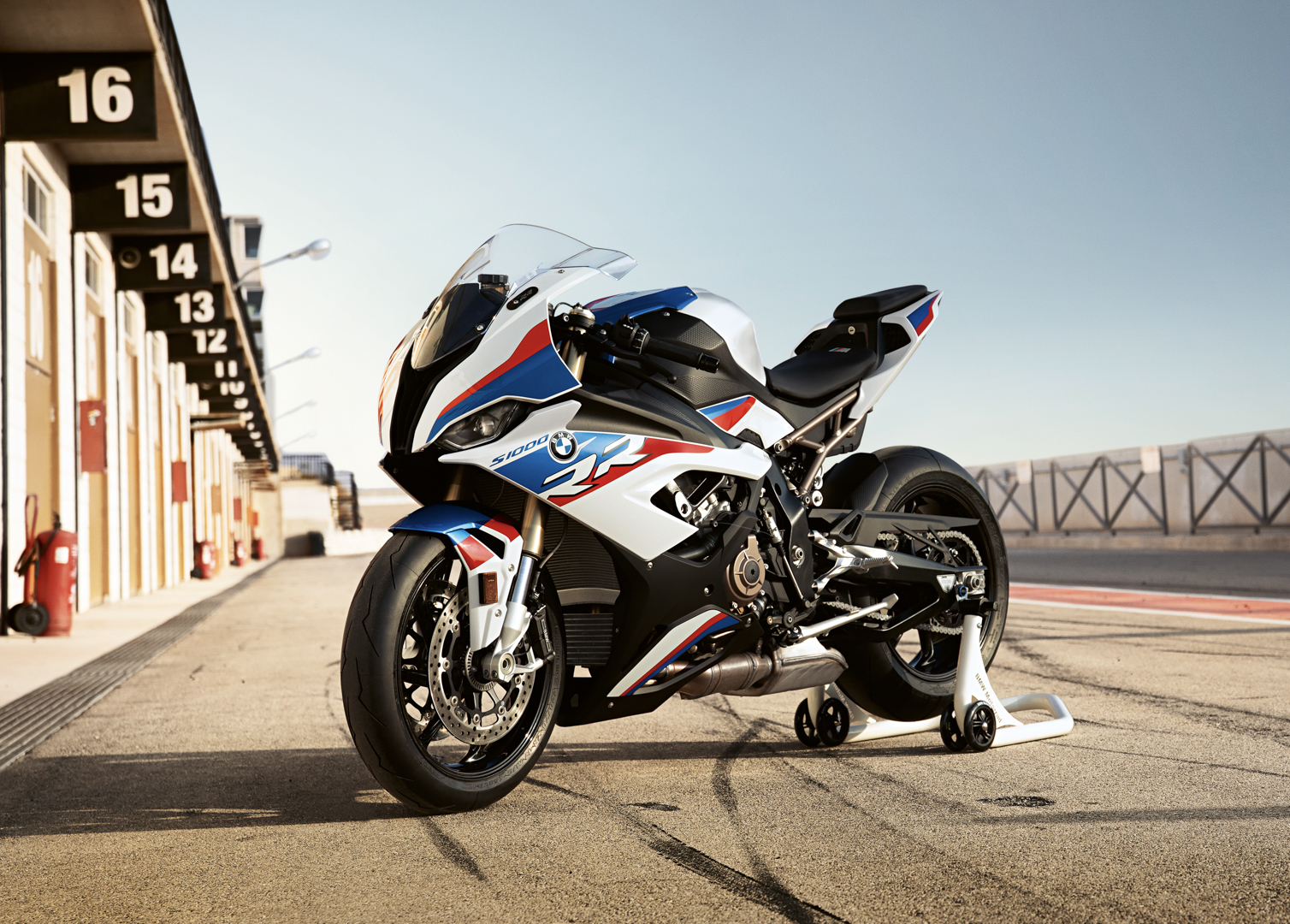 While BMW’s M Division is typically reserved for its cars, the BMW Motorrad is now offering M Performance parts for the BMW S 1000 RR motorcycle.

For the first time ever, BMW M and BMW Motorrad will get a bit of a crossover. With BMW entering the S 1000 RR into the FIM WorldSBK (Superbike Championship) for the 2019 season, the brand has decided to give it a bit of an M Division touch. So 1000 RR customers can not order M Performance parts for their Bavarian superbike, even though motorcycles aren’t really BMW M’s thing.

The M Performance kit available for the BMW S 1000 RR includes the following: 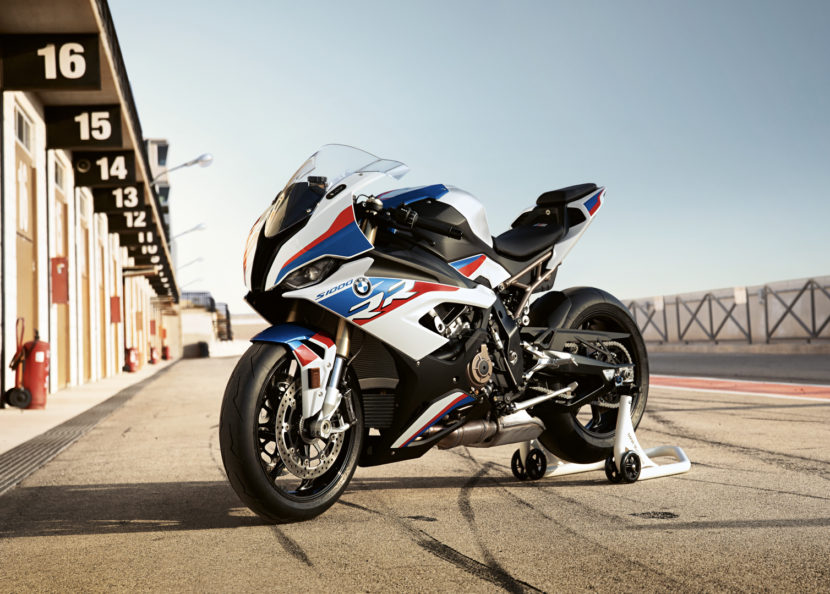 What’s great is that this M Performance kit doesn’t seem to just be a branding cash grab for BMW, as it seems to offering some genuine performance upgrades for the bike. Lightweight carbon fiber wheels will reduce rotational mass, a lightweight battery will lower weight even further and the M Chassis Kit will help further adjustability. We’re not sure how much more comfortable and stable the M sport seat might be but, hey, it’s there.

It does make it look cooler, too. So while it’s’ not entirely aesthetic, it does improve the looks, making the bike sportier looking. It’s cool to see BMW’s traditional M livery on a motorcycle. That livery combined with its black accents looks really good, making this one of the cooler looking bikes from BMW. There’s even an “M” logo embossed into the seat, which is a nice touch.

Typically, BMW’s M Division is known for its cars, like the M3 and M5, but it’s nice to see some of that M Division DNA makes its way over to motorcycles, which are every bit as important to BMW’s history as its most iconic cars.