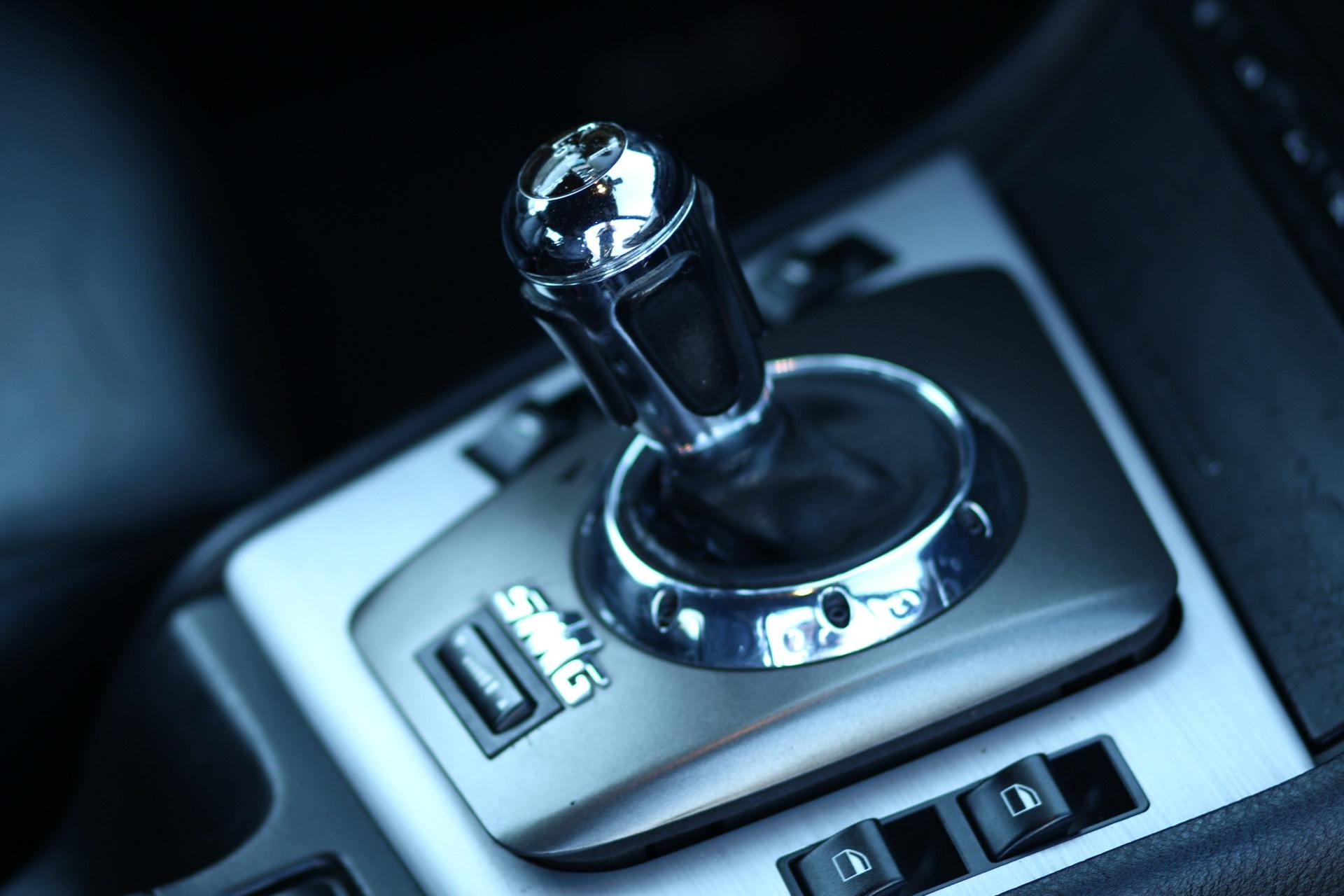 The E46-generation BMW M3 is often considered to be the best generation of M3. It’s a near-perfect sports car, to be honest, with timeless good looks, beautifully delicate balance, a screaming inline-six engine and steering feel that will make you remember why everyone loves an M3. It’s still so highly regarded that used examples are fetching big bucks, sometimes even absurdly big bucks. There’s really only one knock on the E46 M3 and it’s on that’s divided the enthusiast base — the SMG gearbox.

When the E46 BMW M3 made its debut back in the early ’00s, the dual-clutch transmission was largely unheard of. Instead of heavy, complicated dual-clutch units of the day, car companies often turned to single-clutch, sequential manual gearboxes (SMG) for their quick-shifting needs. While very fast while driving hard, SMGs had a tendency to be lurchy and jerky at low speeds, so most enthusiasts prefer the six-speed manual.

However, because the E46 BMW M3 is one of the most perfectly made BMWs of all time, would you buy a basically brand-new one if it had an SMG?

This 2004 BMW M3 is currently up for sale on Bring-A-Trailer and it only has 176 miles on it. I’ve seen brand new cars at dealerships with more miles than that. It’s so minty fresh that you might wonder what the hell was wrong with the person who bought and didn’t drive it. Not surprisingly, it’s already asking fetching big money, as there are still four days left on the auction and it’s already up to $30,000. Its price is only going to shoot up from there. Though, there is a bit of an asterisk — SMG.

Now, that’s really not such a big deal for a lot of enthusiasts, who like the SMG’s rapid-fire shifts and can live with the clunkiness around town. In fact, there are a lot of enthusiasts who feel those characteristics give it a bit of character. After all, the E46 M3 CSL, a car that’s widely considered to be the finest driving instrument BMW has ever produced, only came with that very SMG.

It also might not matter, as the person buying this car might never actually drive it. With so few miles on the clock, it’s possible whoever ends up buying it is looking to preserve it, either as an investment or just a cool collector’s piece. In that case, the transmission choice might not really matter, unless SMG E46 M3s are worth less in the future.

Personally, if I was a collector of cars and had the money, I’d snag it if the price was right. SMG or not, it’s still an E46 M3 and this car is brand-new 14 years later. That’s just so cool that it would be hard to pass up.