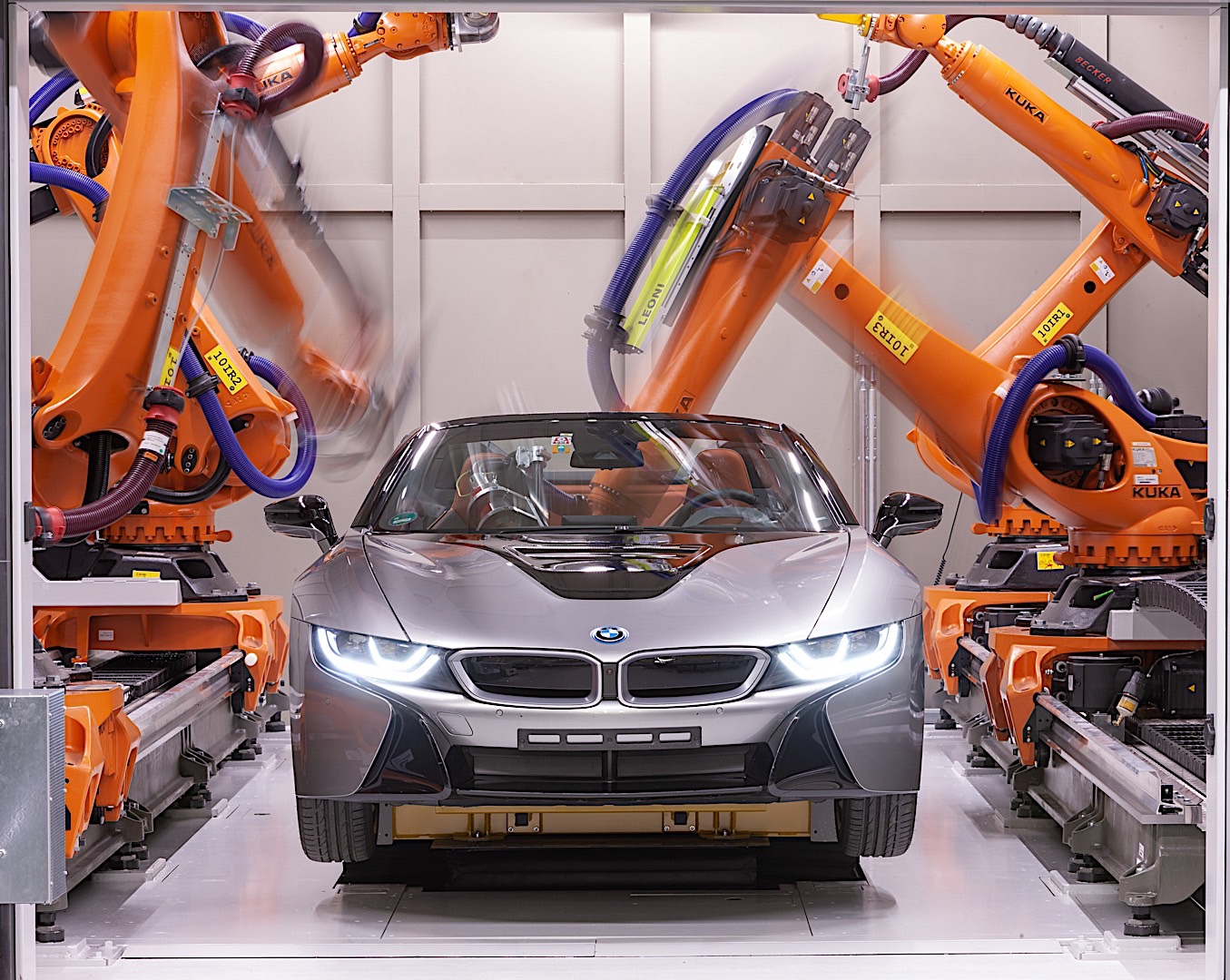 The BMW Group announced a premiere for the automotive field today, stating that the company is now the first in the industry to use computer tomography in automotive construction. The technology apparently allows faster development and production of prototypes and has potential for automatic AI evaluation later down the road, therefore further accelerating the assembly speed inside plants around the world.

However, at the moment, only one center has the technology up and running, the BMW Group Pilot Plant in the Research & Innovation Centre (FIZ) in Munich, to be more precise. Scans are performed by four robots which move around the outside of the prototype to produce several thousand cross-sectional images. These are then used for detailed examinations of innovations, new materials and bonding technologies. Until now, vehicles have had to be dismantled for analysis, but CT allows checks to be carried out with the vehicle completely intact. 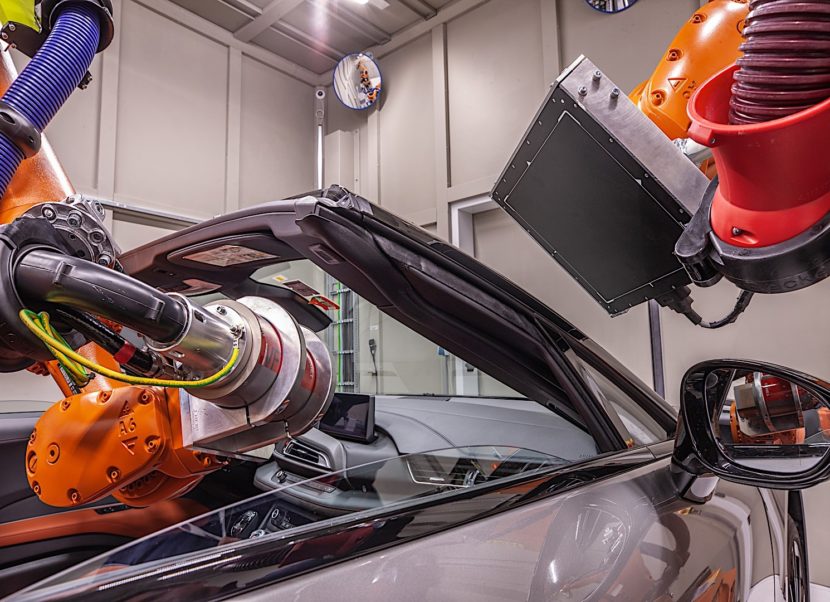 “The use of this state-of-the-art computer tomography system is a major step forward for us as it will help us to improve the quality of our products even further. We can now analyse our prototypes in minute detail without having to dismantle them first. The new system allows us to examine our vehicles in a way that wouldn’t be possible with conventional, static computer tomography systems. Ultimately, this will enable us to integrate new technologies into a series vehicles even faster,” said Udo Hänle, head of Production Integration and Pilot Plant.

This degree of detail is required for a range of reasons, for instance to check welds and punch screw connections, and to verify body condition before and after painting, where extreme temperatures can affect adhesive bonds. Findings from the scan are then used as a basis for making targeted modifications to series production. Once the vehicle is in position in the system, the robots move around it. 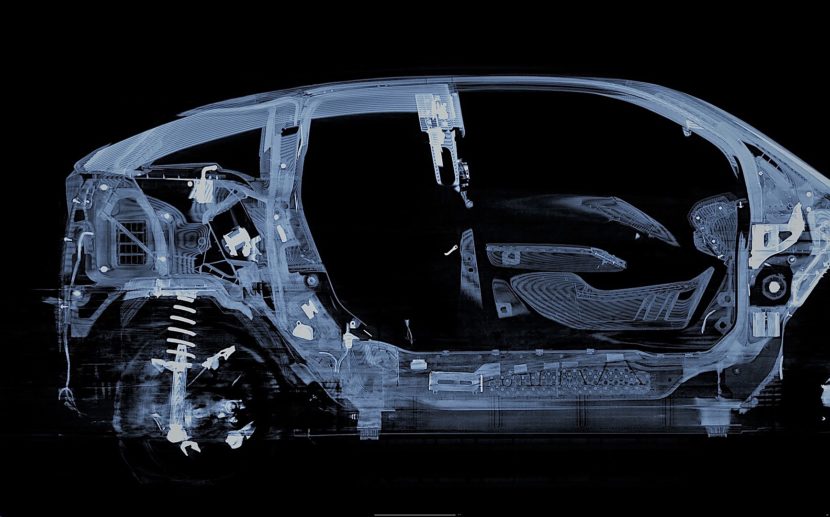 Working in pairs, they send X-rays through it and across to their counterparts. The data they collect is then put through a specially developed computer program that calculates a multi-layered, three-dimensional image. This forms the basis for a detailed analysis of the internal workings of the vehicle, offering information on objects as small as 100 micro-metres – approximately the width of a human hair.

Engineers are currently carrying out research to establish how far Artificial Intelligence might be used to evaluate findings. By processing large amounts of data, the software can learn the many different patterns that occur, link individual items of data, and gradually evaluate findings automatically. 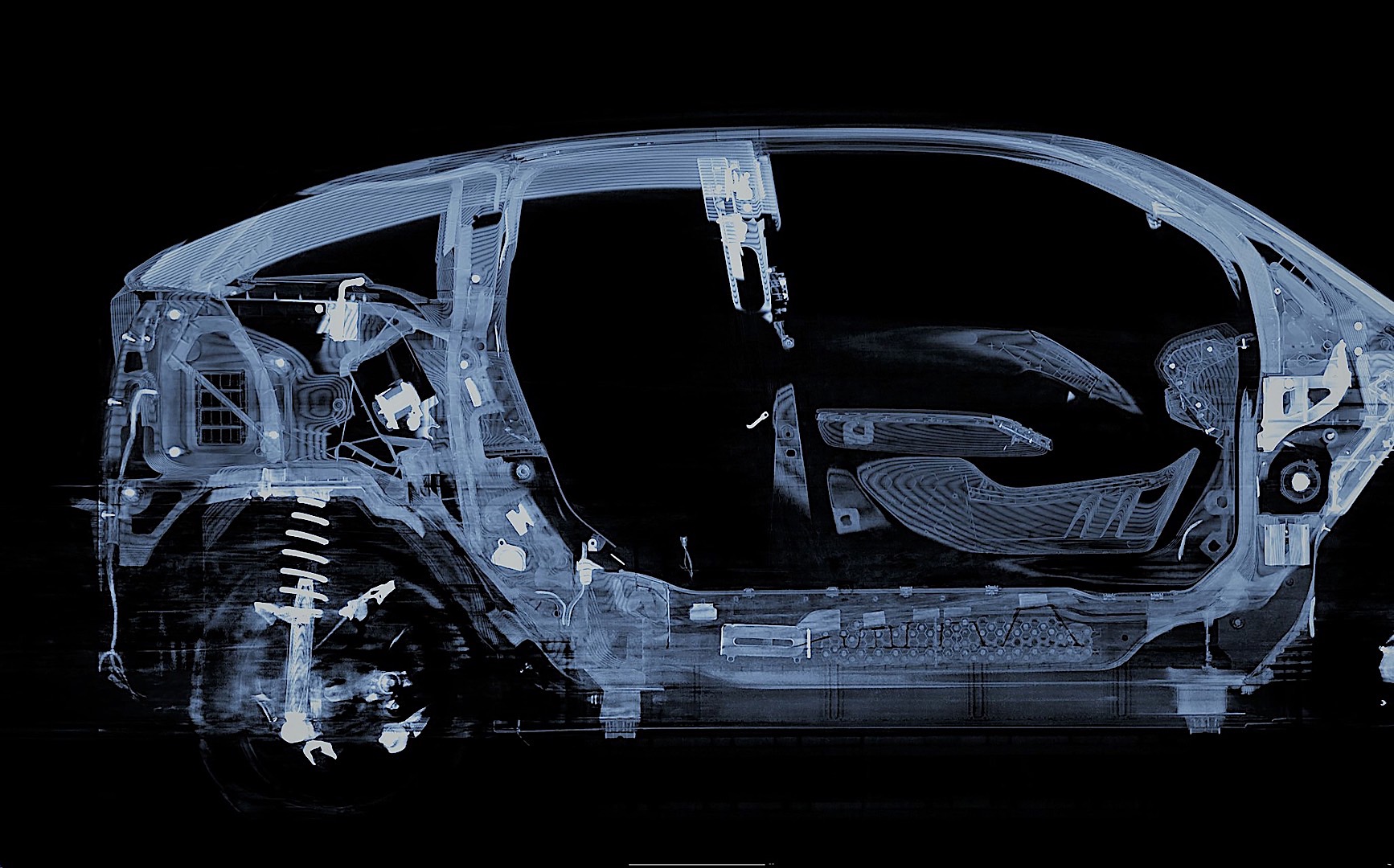 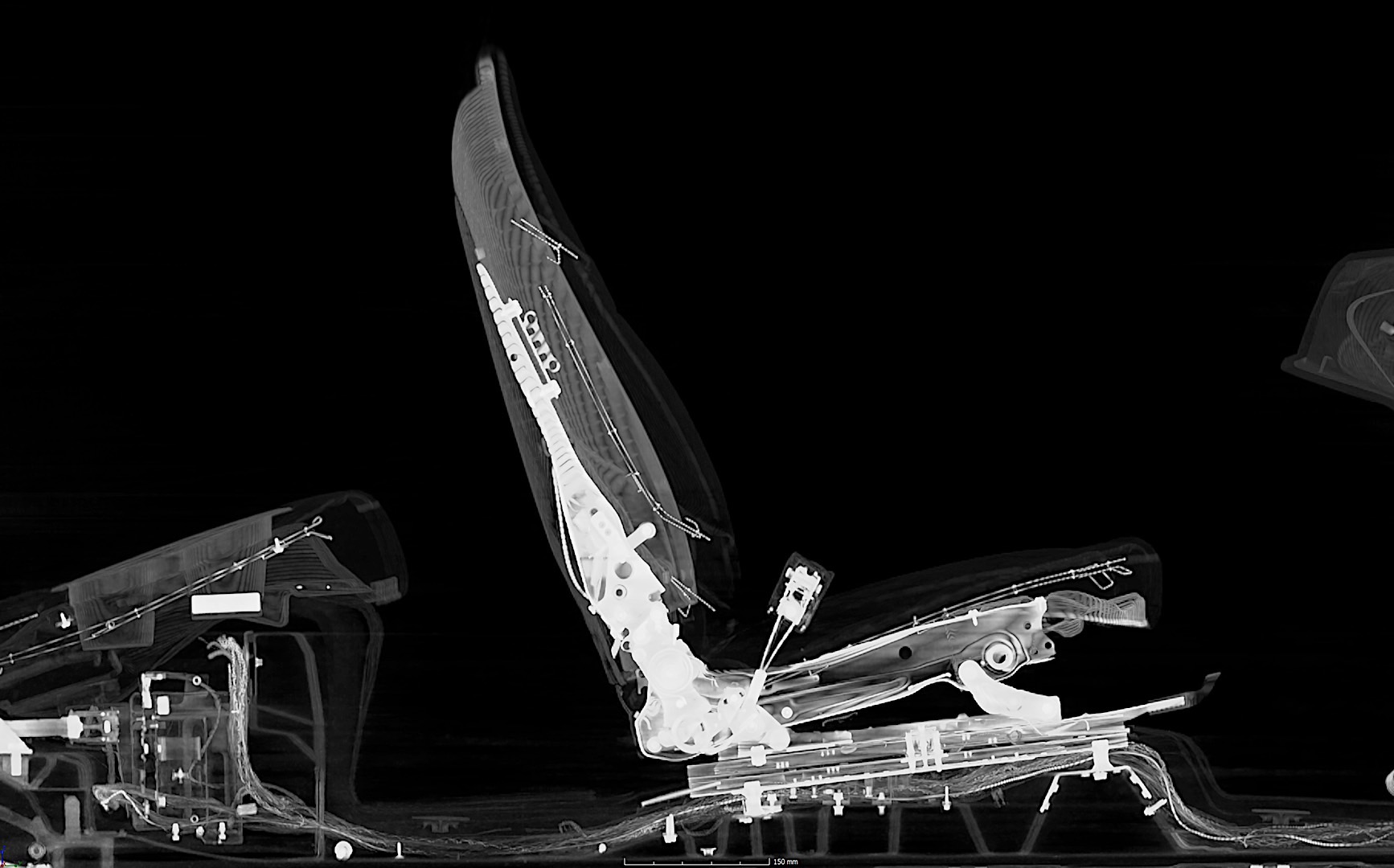 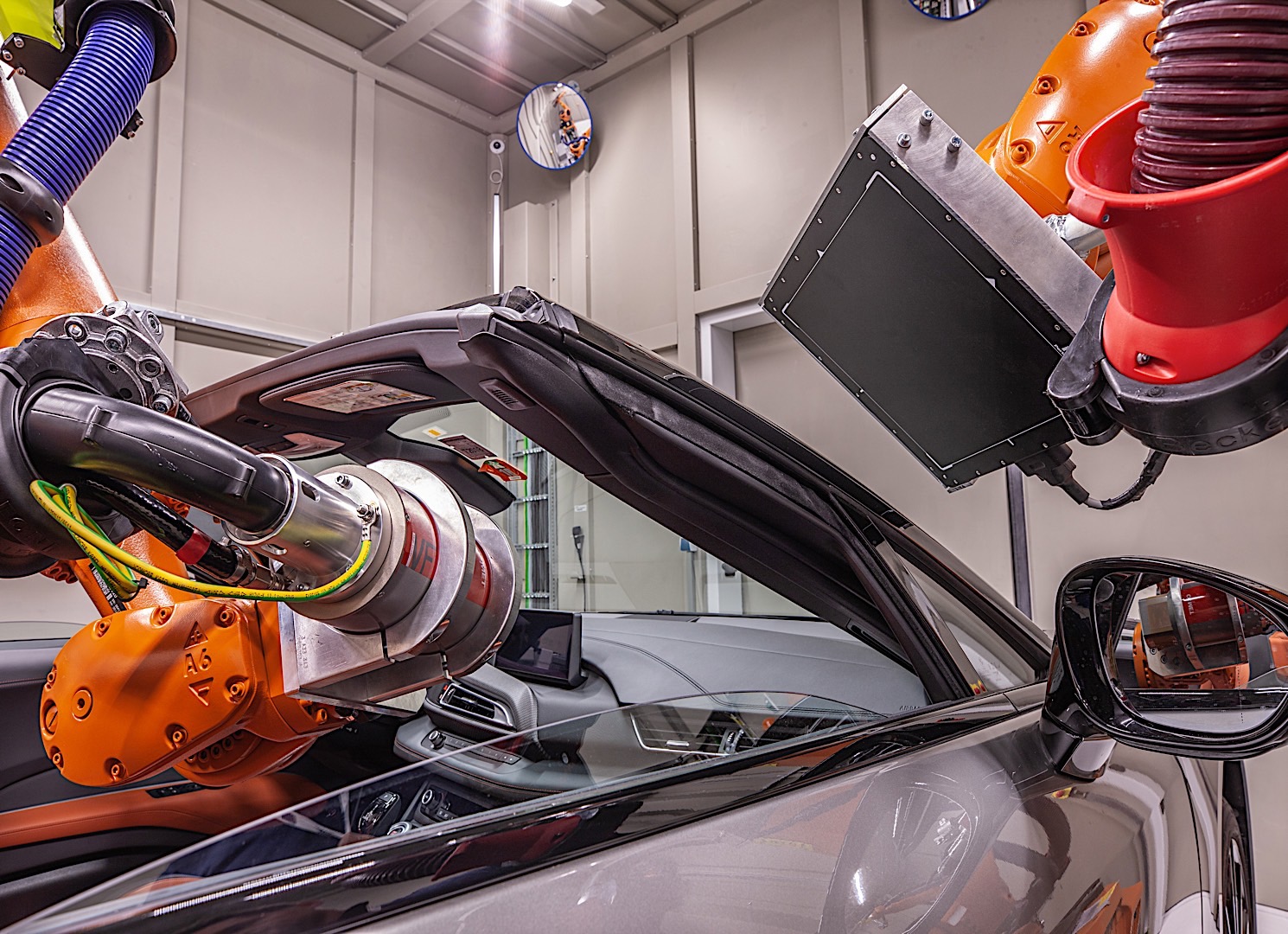 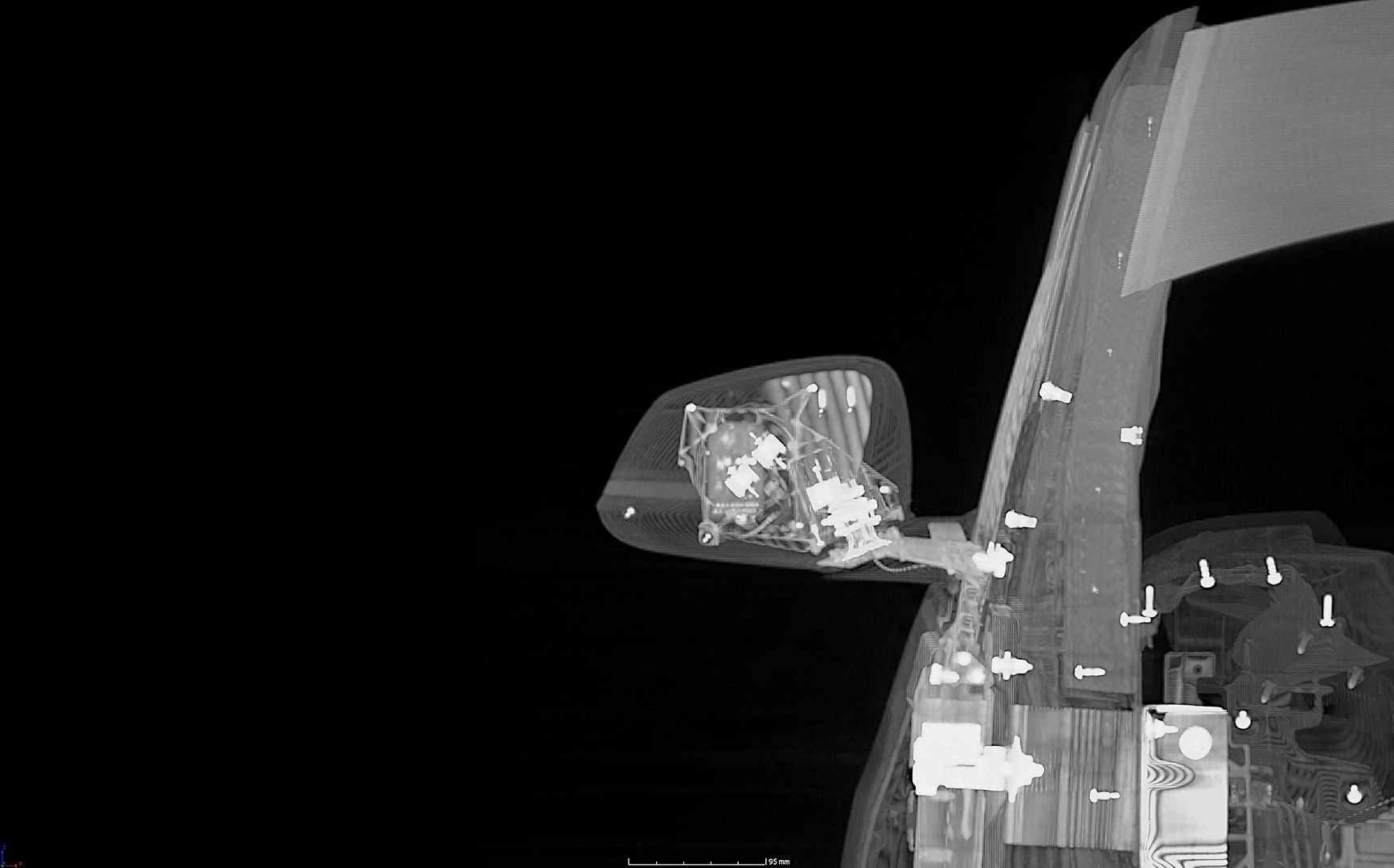