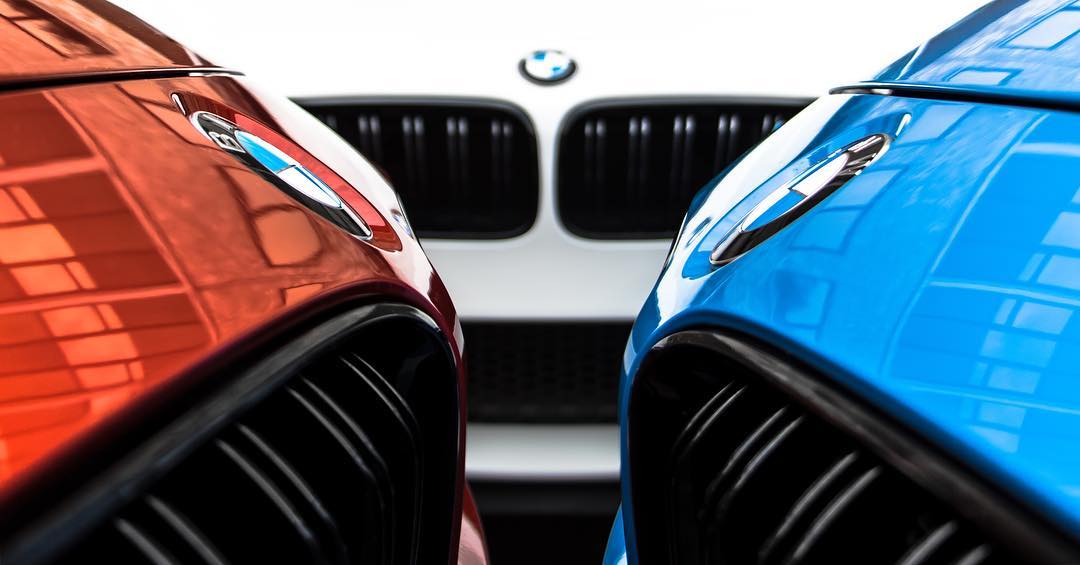 Some of you might be familiar with all the historical facts, but in case you’re not, here is a quick refresher: 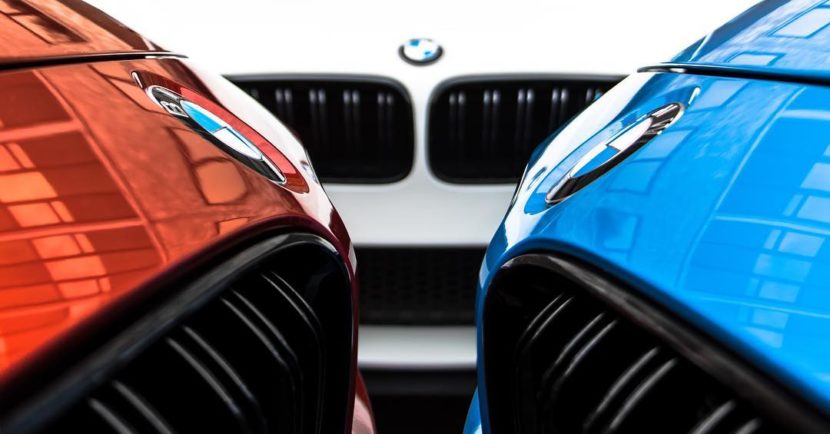 We have had many bumps along the way, but we should take a moment and put political differences aside and enjoy this great day! This is a day full of parades, barbecues, carnivals, picnics, concerts, baseball games, ceremonies and plenty of refreshing beverages.

Independence Day is one of the most patriotic days in the U.S. Many will proudly wear red, white and blue clothes and hang up their flags. It’s also a day when many car aficionados get together to showcase their beautiful cars and interact with others.

We encourage every American here in the U.S. or overseas to take some time off and enjoy it with their family and friends.

While we’ll be enjoying the day with our families and friends, there will still be some BMW news for those of you that can’t go a day without your BMW fix. And if you have any cool 4th of July photos with BMWs, please feel free to send them to our social media channels and we will gladly share them!