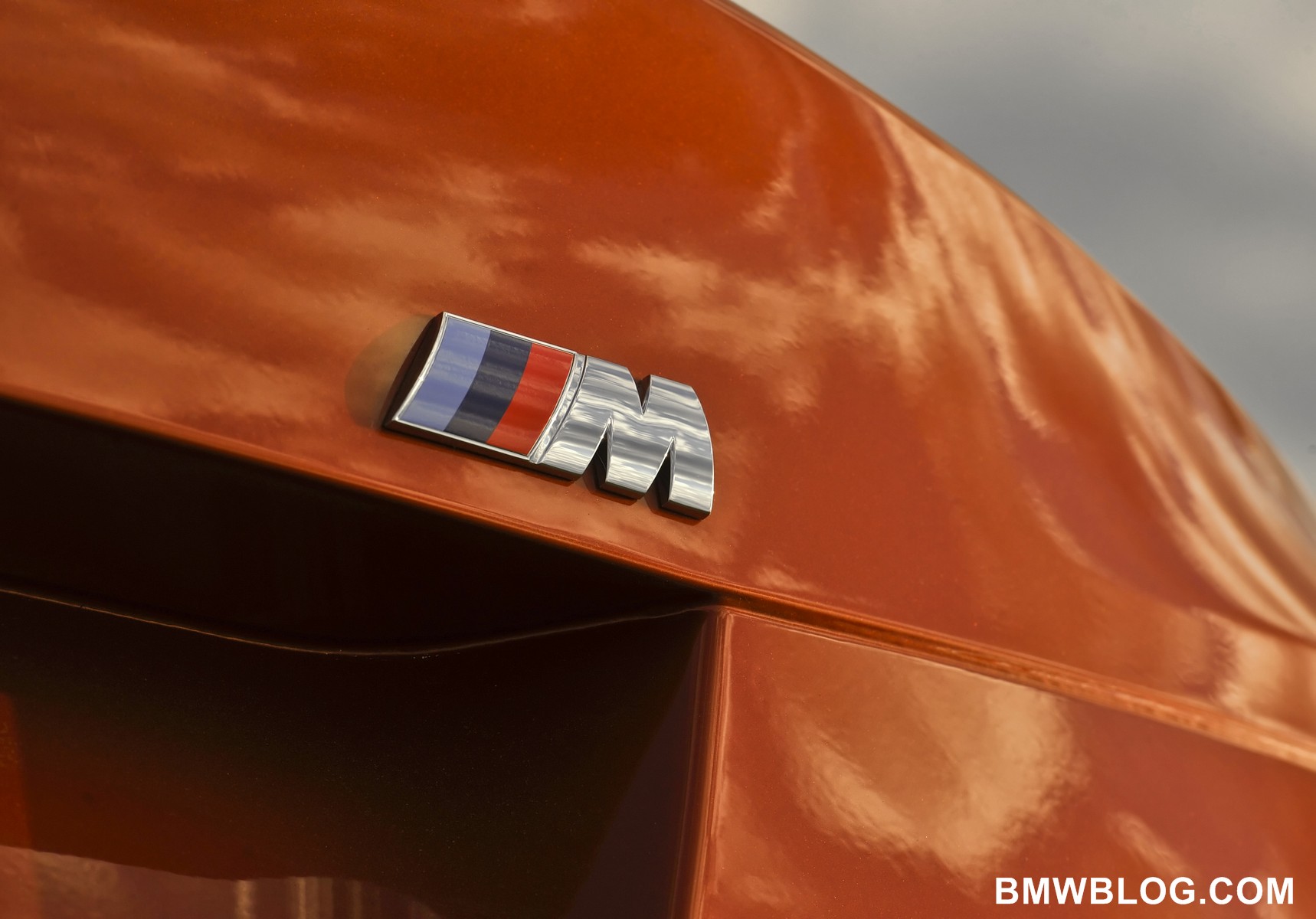 The guys from Silverstone Auctions have just announced the line-up of cars which will go up for auction at one of their events to be held later this month at the Silverstone circuit. Among the beauties lining up you’ll find a BMW 1M Coupe in mint condition which is estimated to be asking for over £45,000 in order for you to take it home with you when the event is over. That translates into roughly $61,000 at today’s exchange rates and that’s not bad for a car that used to cost around $47,000 when it was new.

That’s right, the BMW 1M Coupe is one of those freak cars that actually appreciate over time instead of depreciate due to the insanely high popularity it enjoys. The fact that it was built in limited numbers and that it was discontinued after that also adds to its value, no matter how people interpret the M2 as its ‘spiritual successor’. That may be the case but the 1M badge was, after all, installed on only 6,331 units in total.

This one is a right-hand drive model which may actually cut into the asking price a bit. However, it looks absolutely pristine and Silverstone Auctions claims 12,200 miles on the odometer, from just two previous owners. Furthermore, the emphasize on the fact that only 450 cars were ever built for the UK market and this is one of them. Dressed in Alpine White, the 1M Coupe here has a full BMW service history with the most recent entry being in December 2017 at 11,292 miles.

Looking at the photo you can also figure out that it was fitted with plenty of optional features when it left the plant so you won’t be losing any sleep over losing touch with the latest tech in the business. The factory options list is comprehensive and includes Professional Satellite Navigation, Electric seats with Driver Memory, Harman Kardon Loudspeaker System, Flat-bottomed Alcantara Sports Steering Wheel, Heated Seats, Adaptive Headlights, Exterior & Interior Mirror Package, Enhanced Bluetooth Telephone Functionality with Telematics and so on.