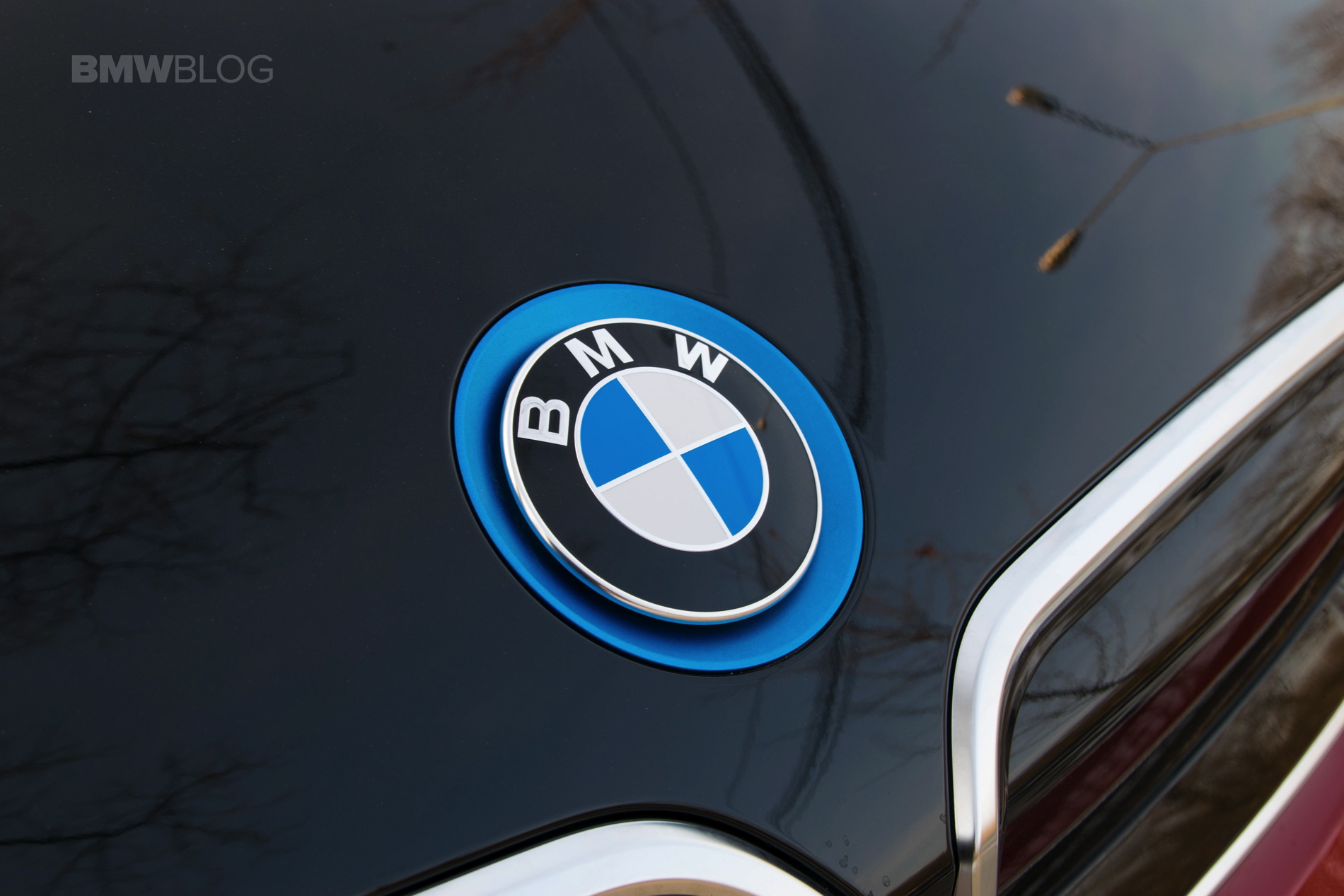 Every year, JD Power posts its findings in the dependability department, prompting a response from the automotive world. The aim of their Vehicle Dependability Study (VDS) is to find out which car brands tend to fail the least during the last 12 months of the incipient three years of ownership and their findings have been controversial from time to time. For 2018 the study found that BMW has actually gone up a couple of places, ranking close to the top.

Overall, Lexus was ranked highest, followed by Porsche and Buick, Infiniti and Kia finishing up the top 5 positions. Buick was the clear winner in the mass-market segment while Lexus claimed the accolades in the premium segment. BMW came in 8th, just behind Chevrolet and Hyundai, with an average of 127 problems per 100 vehicles. To get a sense of what that means, Lexus, the overall winner, posted 99 issues per 100 cars, followed by Porsche with 100 and Buick with 116. 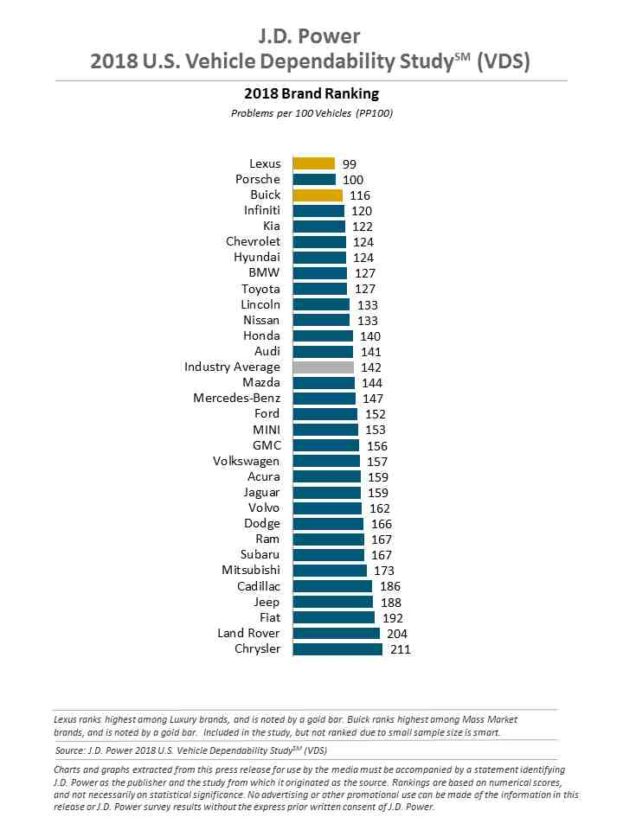 The industry average was 142 issues per 100 cars while BMW’s traditional rivals came in considerably behind the Munich-based manufacturer. Audi showed 141 issues per 100 cars while Mercedes-Benz was marginally better at 147. At the other end of the spectrum we can find Fiat with 192 issues, Land Rover with 204 and Chrysler with 211. Last year, BMW came in seventh and it had an overall score of 139. The biggest change was definitely for Mercedes-Benz, which was fifth in 2017 and is now ranked 15th.

The J.D. Power U.S. Dependability Study examines problems experienced during the past 12 months by original owners of 2015 model year vehicles. The overall dependability is determined by the number of problems experienced per 100 vehicles (PP100), with a lower score representing higher quality.  The study covers 177 specific problems grouped into eight major vehicle categories.

Audio/Communications/Entertainment/Navigation (ACEN) is the most troublesome category for vehicle owners in the 2018 VDS, receiving the highest frequency of complaints. The two most common problems relate to built-in voice recognition (9.3 PP100) and built-in Bluetooth connectivity (7.7 PP100).