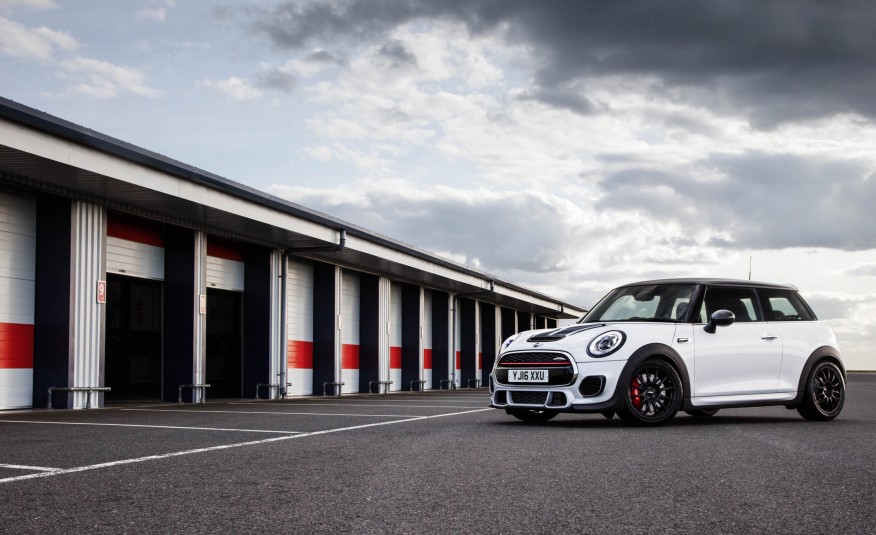 This year will mark the 17th MINI Challenge Series held in the UK and the people behind the event released the partial schedule for 2018 today. The series will feature the same four classes as before and will include a Dunlop-backed car in the John Cooper Works class throughout the series, driven by surprise guests from the motorsport world. The first event will take place in the weekend between March and April at Oulton Park.

Packing 49 thrilling races, across four different classes into 13 all-action weekends, the MINI Challenge will once again visit legendary race circuits including Silverstone, Brands Hatch and Donington Park. The top level John Cooper Works class will support the British GT and BRDC British Formula 3 championships for the second year in succession and, for the first time, the series will be supporting DTM at Brands Hatch on 11-12th August 2018. 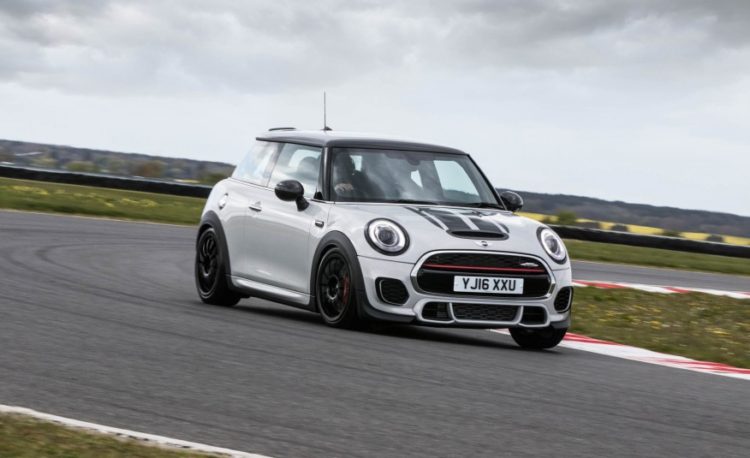 The ultimate MINI racers compete in the John Cooper Works class with 3-way adjustable Nitron dampers, an SCS Delta motorsport ECU and a Quaife sequential gearbox for a Touring Car-like experience. The 2-liter TwinPower engine, derived from the road-going MINI John Cooper Works 3-Door Hatch is tuned to 265 hp though while the cars run on Dunlop slick and wet-weather tires.

The Cooper PRO class also runs on slick and wet-weather tires for a genuine race car experience combined with single-way adjustable AST dampers but using a naturally-aspirated 1.6-litre 130hp engine and six-speed Cooper S gearbox with competition clutch. Running in tandem with the PRO class is the Cooper AM series, using the same 1.6-litre power unit but with a 30kg increase in minimum weight, threaded tires and a free choice of single-way adjustable damper to minimize expenditure and also allow an inexpensive upgrade to the higher Cooper Pro class. 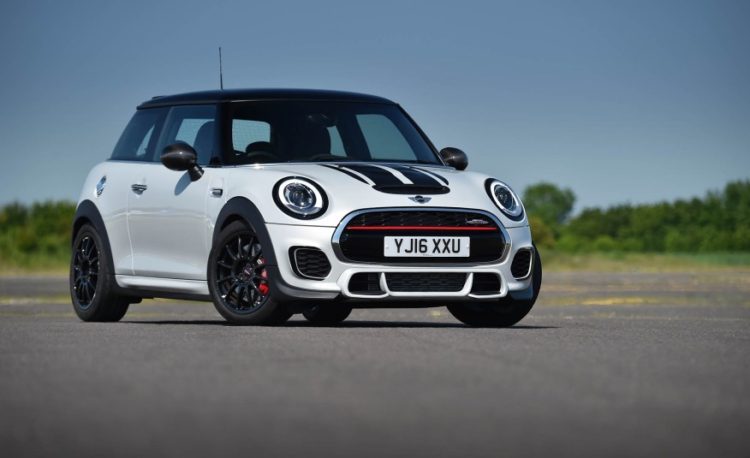 The increasingly-popular Open class continues for 2018, allowing MINI vehicles built to other specifications to compete on equal terms. Running on Dunlop Direzza tires and an equalizing power-to-weight ratio fixed at 180bhp per tonne keeps competition close, while relatively free regulations elsewhere allows drivers and teams to improve performance through engineering and development.

At the moment, eight of the 13 races have been scheduled, as follows: Round one on 31 March – 2 April at Oulton Park, Round two 28-29 April at Rockingham, Round three 26-27 May at Snetterton, Round four 9-10 June at Silverstone, Round five on July 21st at Oulton Park Island, Round Six 4-5 August at Brands Hatch, Round seven 25-26 August at Brands Hatch Indy and Round eight 22-23 September at Donington Park.